Hacjivah Dayimani has been withdrawn from the Springbok Sevens squad for this weekend’s HSBC Cape Town Sevens at the Cape Town Stadium after suffering a flare-up of a previous ankle injury at training on Tuesday.

“Hacjivah has a full season of rugby ahead of him next year and his recovery towards that is more important than our short-term goals for this weekend, so there is no sense in risking him,” said Powell.

Dayimani will be replaced by Impi Visser, who played in all 10 tournaments of the HSBC World Rugby Sevens Series last season. Powell will name his 12-man squad for the tournament on Thursday. 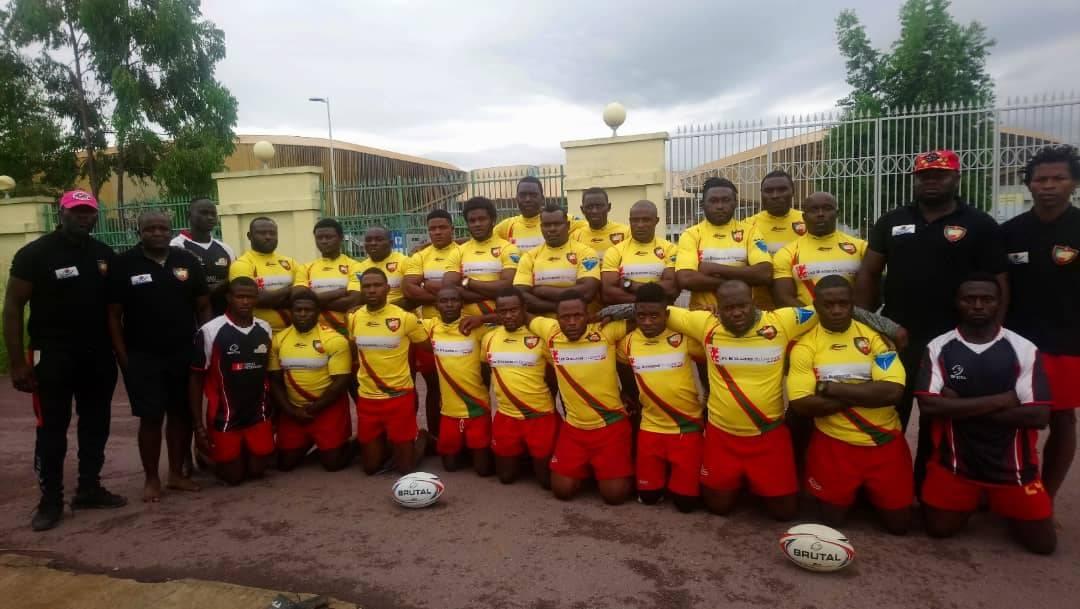