Crowds at the border in Gisenyi where Rwandans are being prevented from going to Goma in DR Congo. Credit/BBC

Most Rwandans are not being allowed to cross to Goma in the Democratic Republic of Congo over fears of spreading Ebola.

This is despite the two countries’ health ministers agreeing on Tuesday that economic activities should not be hindered by cases of the disease in Goma, a city of about two million people and a regional commercial hub.

The outbreak in eastern DR Congo has killed more than 1,800 people since last year.

On the Rwandan side of the border, only Rwandans with official work IDs are allowed through, which is affecting many of the small-scale traders.

Congolese citizens are not being prevented from crossing into Rwanda.

The closure for Rwandans is impacting lives of thousands, a journalist at the border has told the BBC.

Josephine Nyirahabimana, who lives in Gisenyi on the Rwandan side, said for two days she had not been able to take her vegetables over to sell in Goma.

“Borders are blocked for Rwandans, Congolese are crossing in, we are asking why?” she said.

“If it is about Ebola, aren’t Congolese also going to bring it in Rwanda?”

Matindo Nsengiyumva, a builder from Gisenyi who goes to Goma to work on building sites, is also angry that he has been prevented from making his living: “We live by our arms per day… how do they think we are going to survive?” (BBC)

Sowore to spend 45 days in detention for organising #RevolutionNow 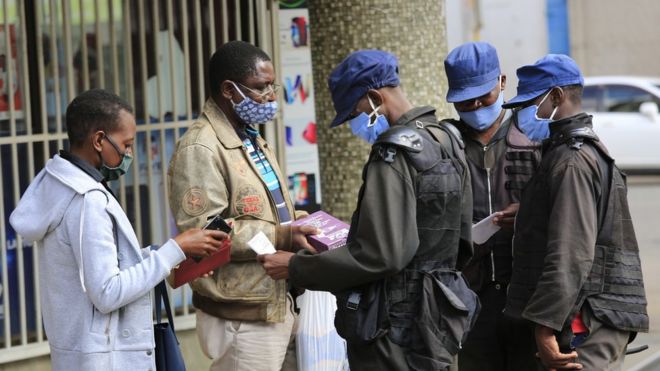 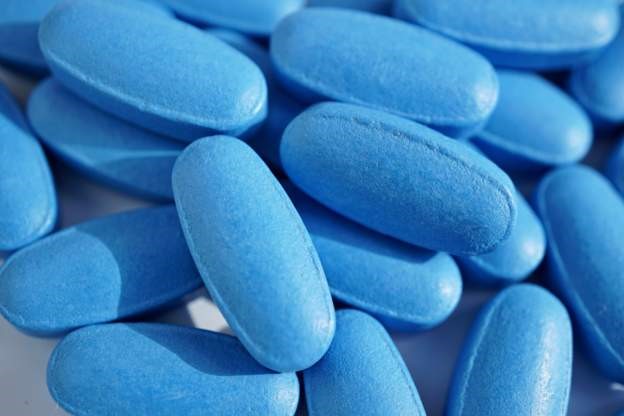 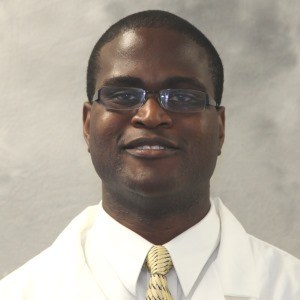