Ban of Okada riding and Keke driving in major cities of Nigeria has reached Lagos State, the most populous city of the country. Abuja, the country’s federal capital some 15 years ago, in October 2006, stopped okada from plying the city centres. Reason was that Okada riders constitute security risk on robbery and road accident.

Lagos’ population is about 24 million people and 90 percent of the population move from one place to the other using alternative means of transportation such as Okada and Keke Napep.

The Lagos State Government on Monday said all the activities of Okada, and tricycles in urban Local Government Areas, bridges, and highways in the state, henceforth remain banned.

The State Government directed security operatives to embark on total enforcement of the State’s Transport Sector Reform Law of 2018 on the affected six Local Government Areas, nine Local Council Development Areas and 10 major highways across the State with effect from February 1.

Commissioner for Information and Strategy, Mr Gbenga Omotoso, who made the announcement at the State House in Alausa on Monday, said the measures were taken by the Government in response to “scary figures” of fatal accidents recorded from operations of Okada and tricycles in the State between 2016 and 2019.

According to the Commissioner, operations of Okada and Keke NAPEP have been banned in the following LGAs and LCDAs: Apapa LGA, Apapa Iganmu LCDA, Lagos Mainland LGA, Yaba LCDA, Surulere LGA, Itire-Ikate LCDA, and Coker-Aguda LCDA.

He said, “After a robust assessment of the debate on what has been widely referred to as the motorcycle (Okada) and tricycle (Keke) menace, the Lagos State Government and the State Security Council have decided that the security and safety of lives of Lagosians are paramount.

“The figures are scary. From 2016 to 2019, there were over 10,000 accidents recorded at the General Hospitals alone. This number excludes unreported cases and those recorded by other hospitals. The total number of deaths from reported cases is over 600 as of date.

“Also, the rate of crimes aided by Okada and Keke keeps rising. They are also used as getaway means by criminals. Therefore, after consultations with stakeholders, the State Security Council, in compliance with the extant Transport Sector Reform Law 2018, has decided to commence enforcement of the law which bans the operation of Okada and Keke in six Local Government Areas and nine Local Council Development Areas.”

The Okadas and Keke NAPEP are restricted on the following highways and bridges: 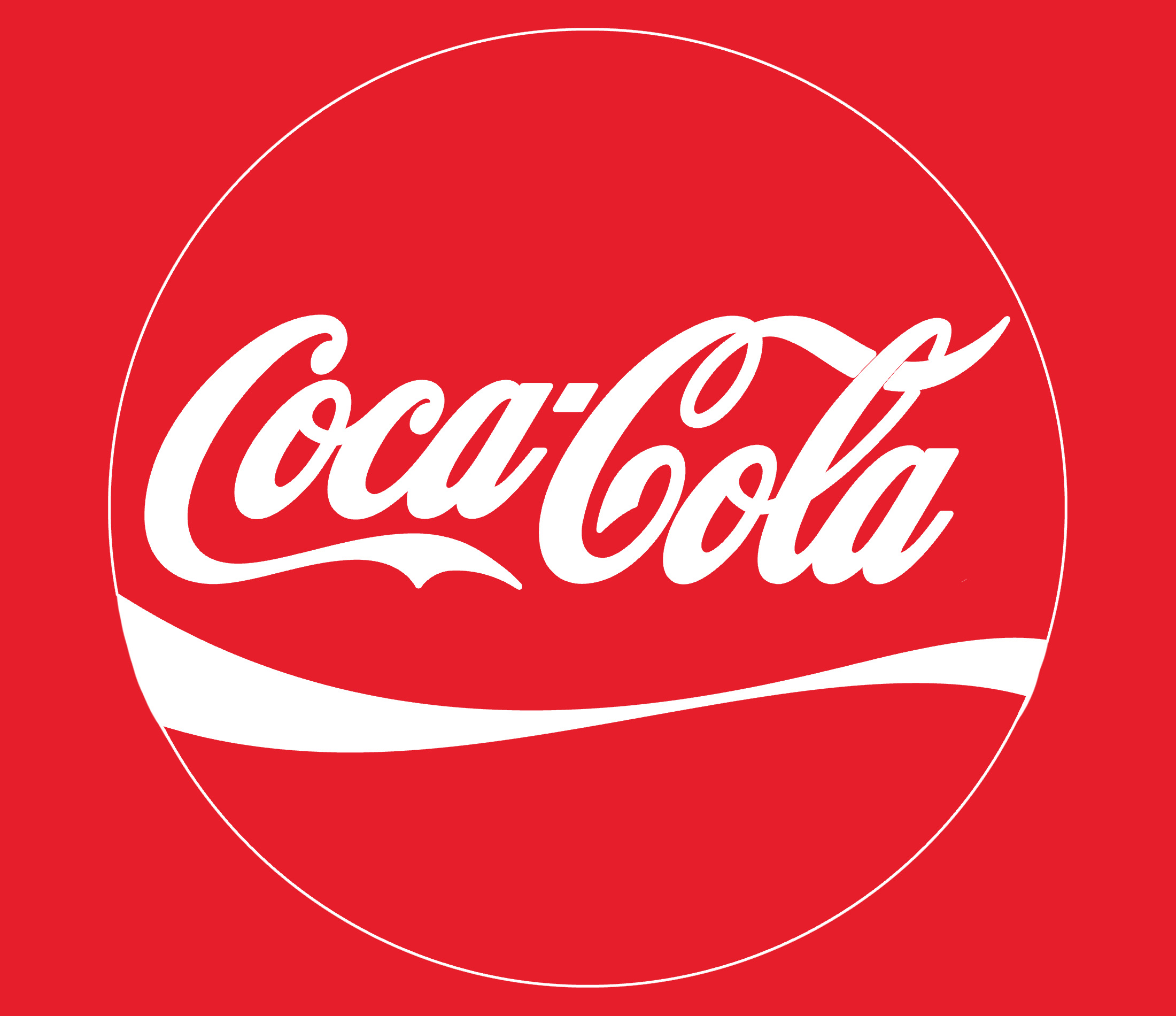 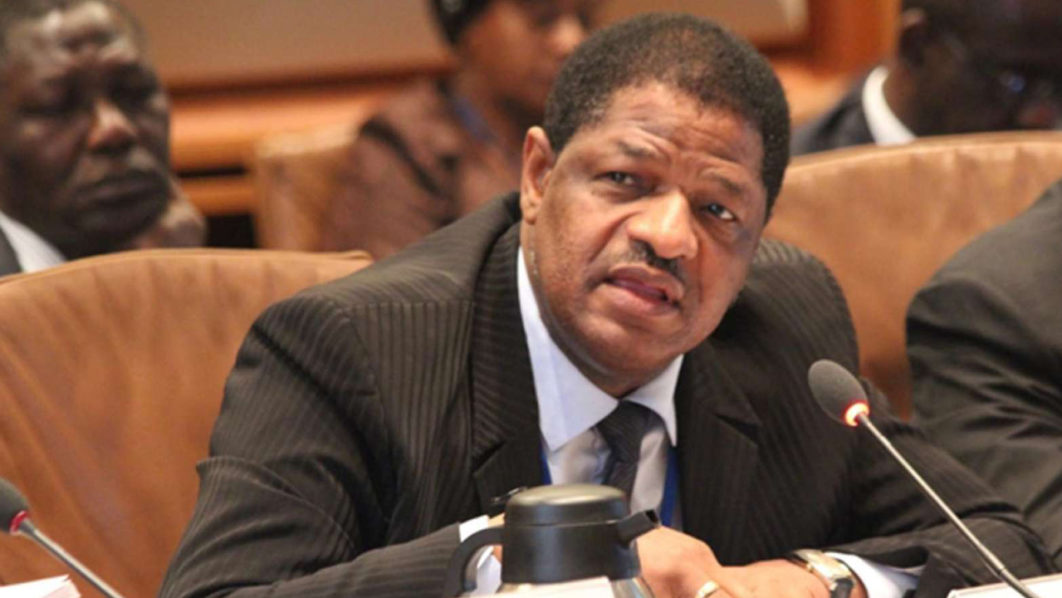 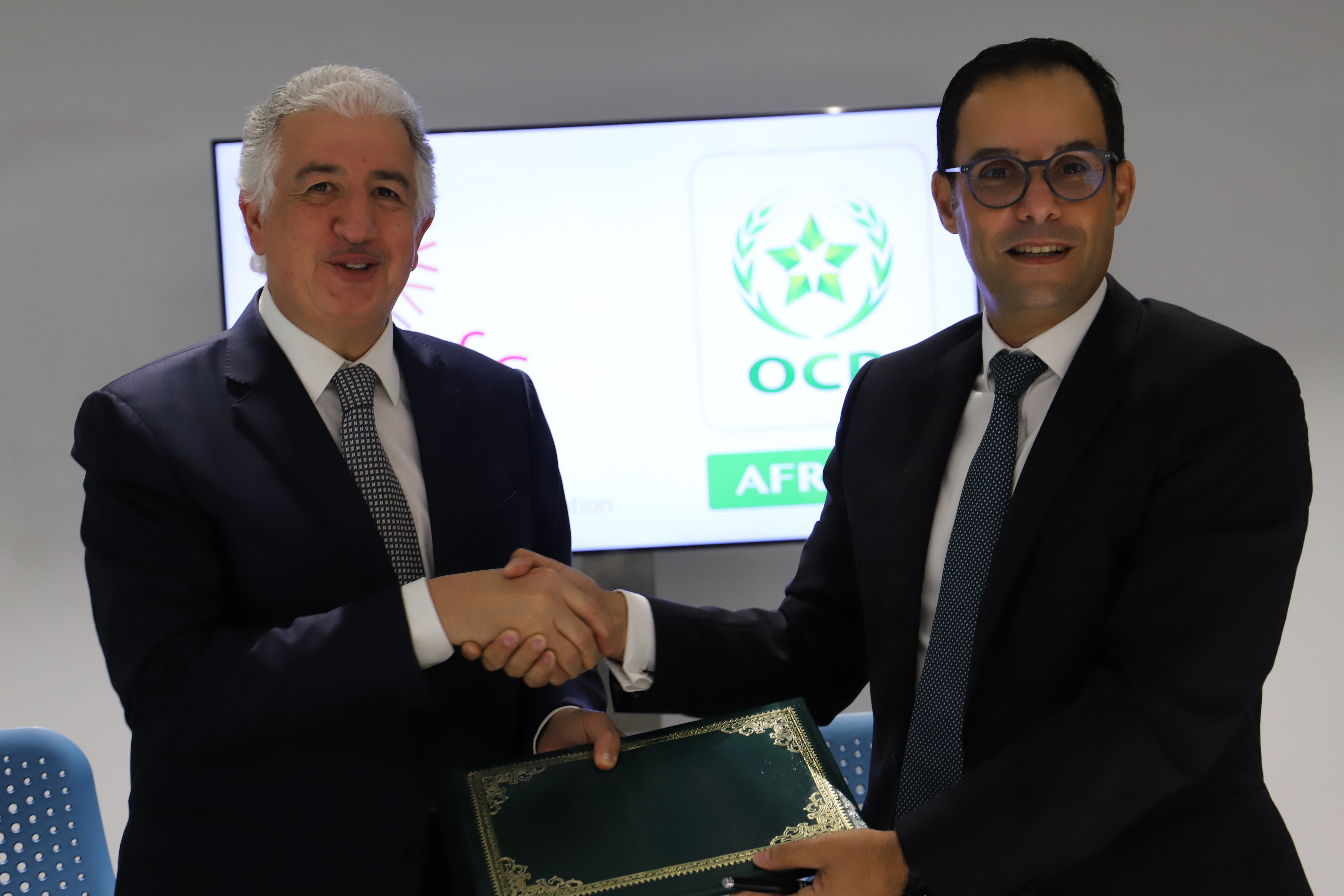