Senator Melaye pulls off recall, thanks constituents for ‘rescue’

Moves by political opponents of Senator Dino Melaye to effect his recall from the National Assembly failed yesterday as the Independent National Electoral Commission (INEC) failed to secure requisite number of signatures for recall.

INEC announced on Sunday that the process failed. The News Agency of Nigeria (NAN) reports that the result of the verification released early Sunday in Lokoja by the INEC showed that 39,285 of the recall signatories were verified, out of which only 18,762 signatures were genuine. The genuine signatories represent a dismal 5.34 per cent of the total signatories to the petition, which fell short of 51 per cent or 98, 364 signatures required for the petition to sail through

Triumphant Senator Melaye, representing Kogi West, has thanked the people of his constituency for “rising to his defence” by shunning the verification exercise held on April 28 to recall him from the Senate.

Melaye, in a statement issued in Lokoja on Sunday, also thanked the political leaders, elders and traditional rulers in Kogi West for “rescuing him from his political enemies.”

He also expressed gratitude to the media , observers, civil society groups, security agents and other stakeholders “for resisting to be used against the wishes of the people of his constituency”.

The statement was signed by Mr Gideon Ayodele, Special Assistant on Media to Melaye. “We thank all democratic partners who have resisted the attempted external political robbery and brazen impunity from raising its most ugly head.

“We commend the resolve of our people who have by their popular wish and wisdom and political independence rejected the selfish and satanic recall.

“The verification exercise has come and gone and the people of Kogi west have willingly exercised their franchise by re-validating the election of Sen Dino Melaye,” the lawmaker said.

According to him, the exercise no doubt, has shown that power truly belongs to the people. “ We wish to equally, commend INEC for resisting forgery in some parts while the exercise was going on, and for finally allowing the wish of the people to prevail as expressed,” it said.

He urged the proponents of his recall to accept the results in good faith and face the task of providing the elusive democratic dividends to the people. The senator, however, advised his supporters to remain calm and humble in the face of victory and avoid hot arguments or action that may lead to the breakdown of law and order. 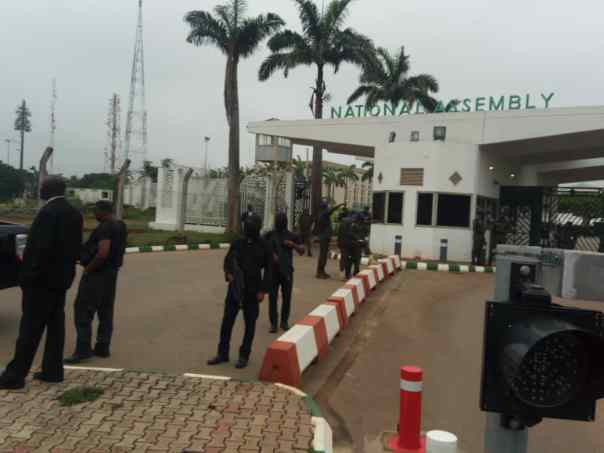 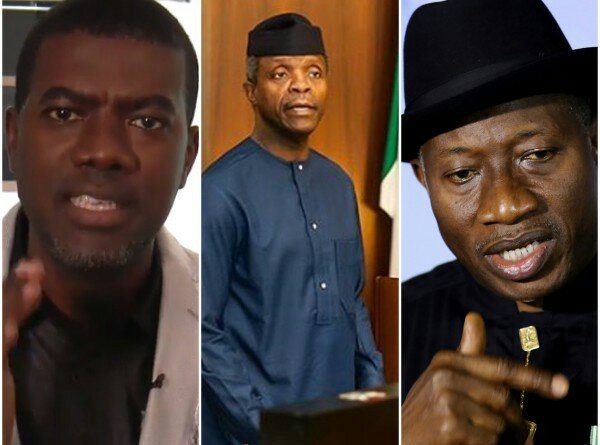 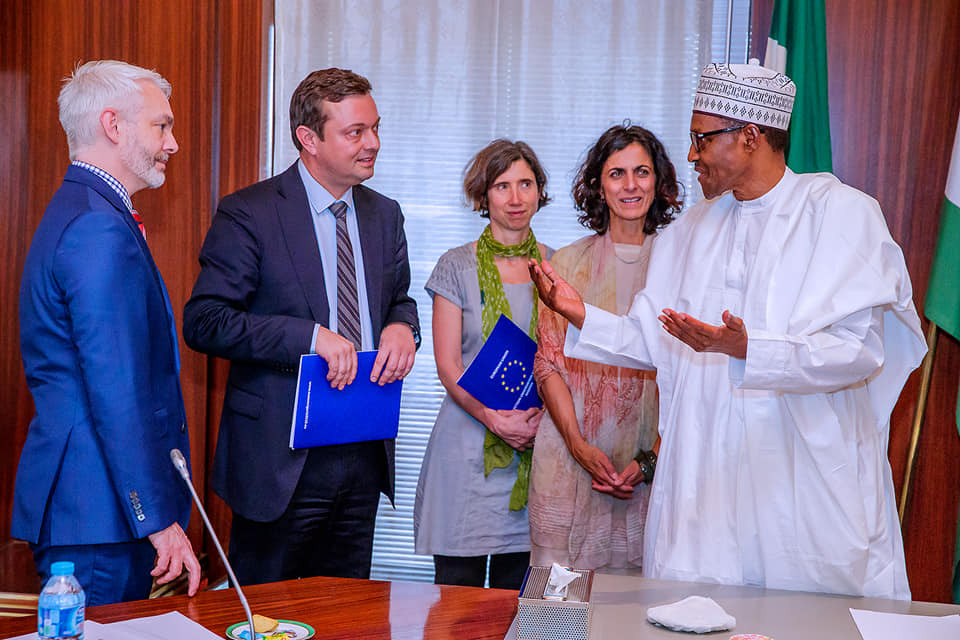