Nigeria’s constitution says adults who are 18 years and above can participate in elections but the clips show children who are less than 10 years queue in lines to vote and where the infants were thump-printing ballot papers.

Addressing a gathering of the 2nd NUJ National Conference holding in Kano, Government spokesperson, and Commissioner of Information, Alhaji Muhammad Garba said the video was shot on March 30th, 2015.

Garba said “the Council poll in Kano was adjudged the freest in the history of council poll in Nigeria by both local and international observers, and I made bold to say that the controversial video belongs to INEC”

He said “the viral video contained scenes where INEC card readers was deployed, and nothing of such was used in the last council poll in Kano. ”

Kano state conducted its Local Government election on the previous Saturday where the ruling party, All Progressive Congress (APC) cleared all the positions.

“The attention of the Independent National Electoral Commission INEC has been drawn to videos and pictures purportedly showing some underaged thumb printing ballot papers in a recent election. These images have been circulating online since Saturday. “The Commission wishes to inform the public that the images do not relate in any way to any election organised, conducted or superintended by INEC. As far as the Commission can ascertain, they relate to a Local Government election conducted at the weekend, and over which we have no legal control or responsibility whatsoever”, said 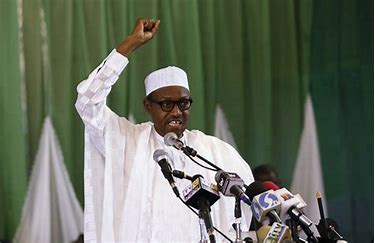