President of Sierra Leone, Julius Maada Bio, has cancelled a $400m (£304m) Chinese-funded project to build a new airport outside the capital Freetown.

At the time, the World Bank and the IMF warned that the project would impose a heavy debt burden.

There are concerns  that many African countries risk defaulting on their debts to China.

Aviation Minister Kabineh Kallon told the BBC that the project, which was due to have been completed in 2022, wasn’t necessary and the country’s current international airport would be renovated instead.

He said current President Julius Maada Bio “didn’t see any need for Mamamah [the proposed airport]” and was considering building a bridge from the capital to Lungi airport – the only international airport in the country. Currently passengers need to get a boat or helicopter to reach Freetown.

Mr Kallon said he did not know whether the cancelled contract would lead to financial implications, and Sierra Leone remained on good terms with China.

“I do have the right to take the best decision for the country,” he told the BBC’s Focus on Africa programme.

China’s ambassador to Sierra Leone, Wu Peng, told the BBC that relations would not sour between the two countries.

“I don’t think the airport project should affect our future bilateral relations,” he said.

China is now the single largest bilateral financier of infrastructure in Africa – surpassing the African Development Bank (ADB), the European Commission, the European Investment Bank, the International Finance Corporation, the World Bank and the Group of Eight (G8) countries combined.

In August, 16 American senators voiced their concern about “predatory Chinese infrastructure lending” in a letter to US Treasury Secretary Steven Mnuchin and Secretary of State Mike Pompeo.

Zambia’s government has had to publicly deny reports that China could seize some of its parastatal companies if it defaulted on loan repayments.

But China has denied claims that it is leading countries into a debt trap.

“If we take a closer look at these African countries that are heavily in debt, China is not their main creditor,” China’s special envoy for Africa, Xu Jinghu, told a news conference in September.

“It’s senseless and baseless to shift the blame onto China for debt problems.”

Some Africans are also wary of the high levels of debt being built up and say the costs of some projects have been inflated by corruption, while others welcome China’s involvement, saying that the roads, ports, railways and other projects are badly needed. (With BBC report) 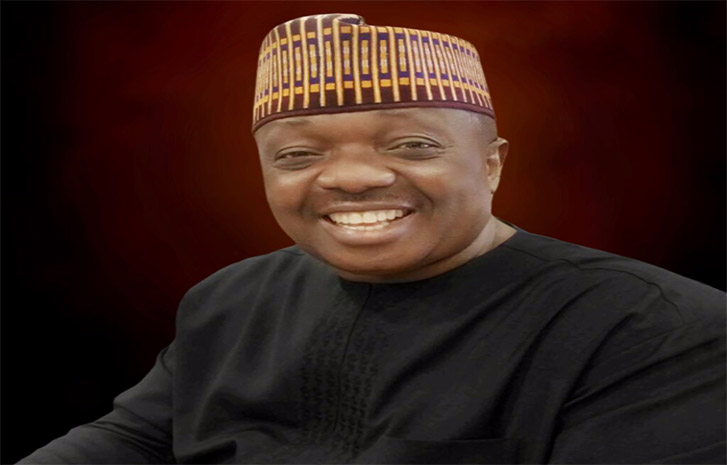 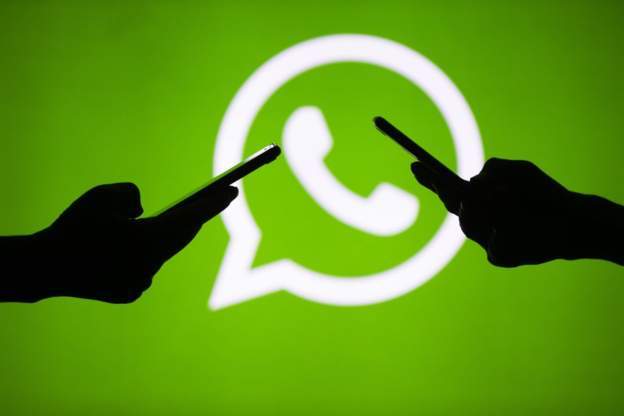 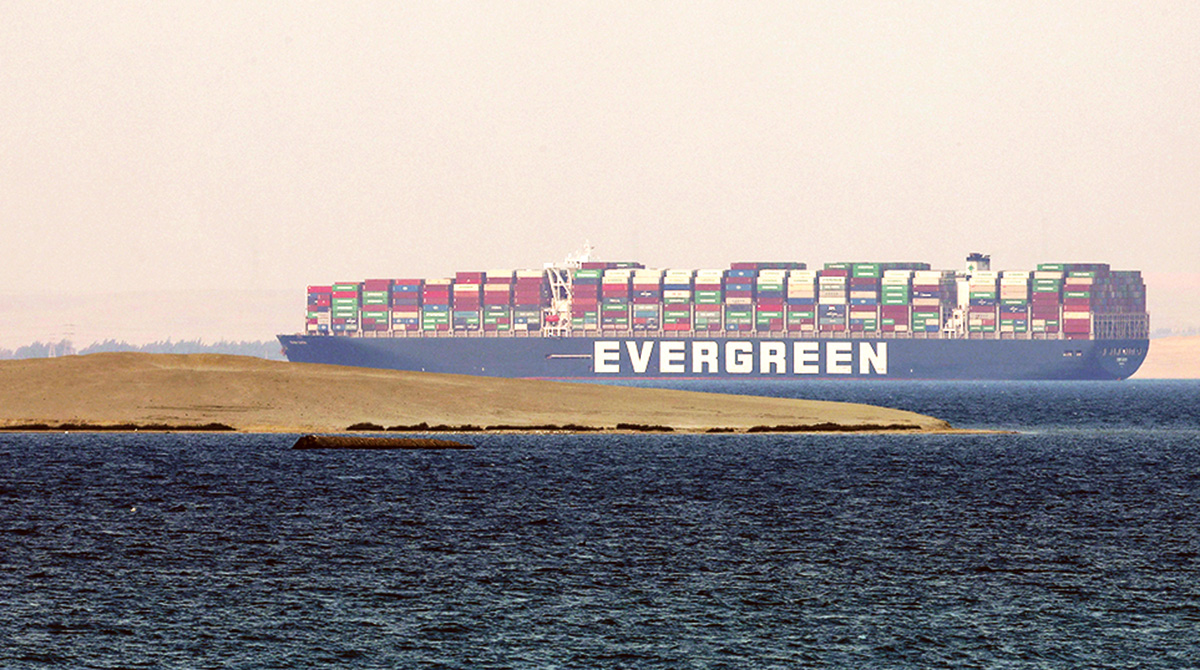