Six Nigerian Muslims from the Northern part of the West African country have been convicted in the United Arab Emirate for financing Boko Haram, a dreaded terrorist group which has killed over 30, 000 persons since 2009, a Nigerian newspaper has revealed.

The terrorist organisation which emanated in Nigeria in 2009 has spread to neighbouring countries.

“The court judgment also showed that between 2015 and 2016, the convicts were involved in different cash transfers allegedly in favour of Boko Haram to the tune of USD782, 000.00 even as those close to them said the transactions were for legitimate purposes.

Our correspondents report that for the past 11 years, the issue of Boko Haram funding had remained mysterious and different theories advanced by prominent personalities and groups.

This was probably the first time certain individuals were identified albeit outside the shores of Nigeria. A senior government official confirmed that they were aware of the case.

Court documents seen by Daily Trust indicate that arrest warrants from the office of the National Security Bureau were issued against the accused after investigations “confirmed their involvement and membership of the Boko Haram” terror group in Nigeria, and transferring money for that group.

The accused were said to have been apprehended between April 16 and 17, 2017, and their homes searched according to the search warrant issued by the National Security Prosecution office dated April 16, 2017.

Thereafter, interrogation files were prepared for each of them.

The first and second accused were said to have been charged for joining the Boko Haram group in Nigeria knowingly, which is a crime punishable under Article 22/2 of the Federal Law No 7 of 2017 with regards to anti-terrorism punishable by death or life imprisonment.

The third, fourth,  fifth and sixth accused were charged with assisting the terror group knowingly, which is a crime under Article 31, Clause 1 of the same law, and is punishable by life imprisonment or jail for not less than five years under the UAE law.

It was gathered that almost all the transactions that landed the six Nigerians now in jail in the UAE were initiated by two undercover Boko Haram agents who are based in Nigeria from where they were facilitating the funding transactions.

One of them, Alhaji Sa’idu who is allegedly based in Nigeria, is said to be a senior undercover Boko Haram member responsible for facilitating the group’s access to funds from its sponsors.

Also fingered in some of the transitions is one Alhaji Ashiru, who is said to be “a Nigerian government official” and yet a senior undercover Boko Haram member who facilitated the transfer of misappropriated public funds to the group.

How indicted Nigerians got involved

Families of those affected told our correspondents that their relatives were most likely deceived in the course of their routine bureau de change transactions to the extent that some of the transactions they facilitated turned out to be for proceeds meant for Boko Haram activities.

It was gathered that one of the Boko Haram couriers, Alhaji Sa’idu, would arrange an unidentified or vaguely identified Arab person on a visit to Dubai from Turkey to hand over an amount of money in US Dollars to one of the convicts who would, in turn, advise his Nigerian-based business partners to hand over the Naira equivalent of the amount to him (Alhaji Sa’idu).

A source familiar with the case said, “I think Alhaji Sa’idu is just Nom de guerre who used the gullibility of the victims to achieve his aim. They were into bureau de change business, receiving and sending monies on behalf of others.

“From what I understand, they have been doing the business for long and along the line, they fell into a trap. I am not siding with them or trying to indict them but generally, there is ignorance on their side,” he said. 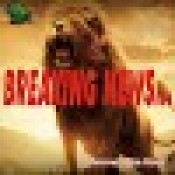 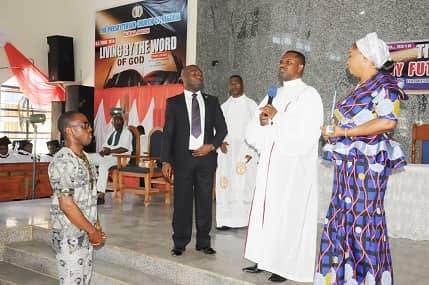 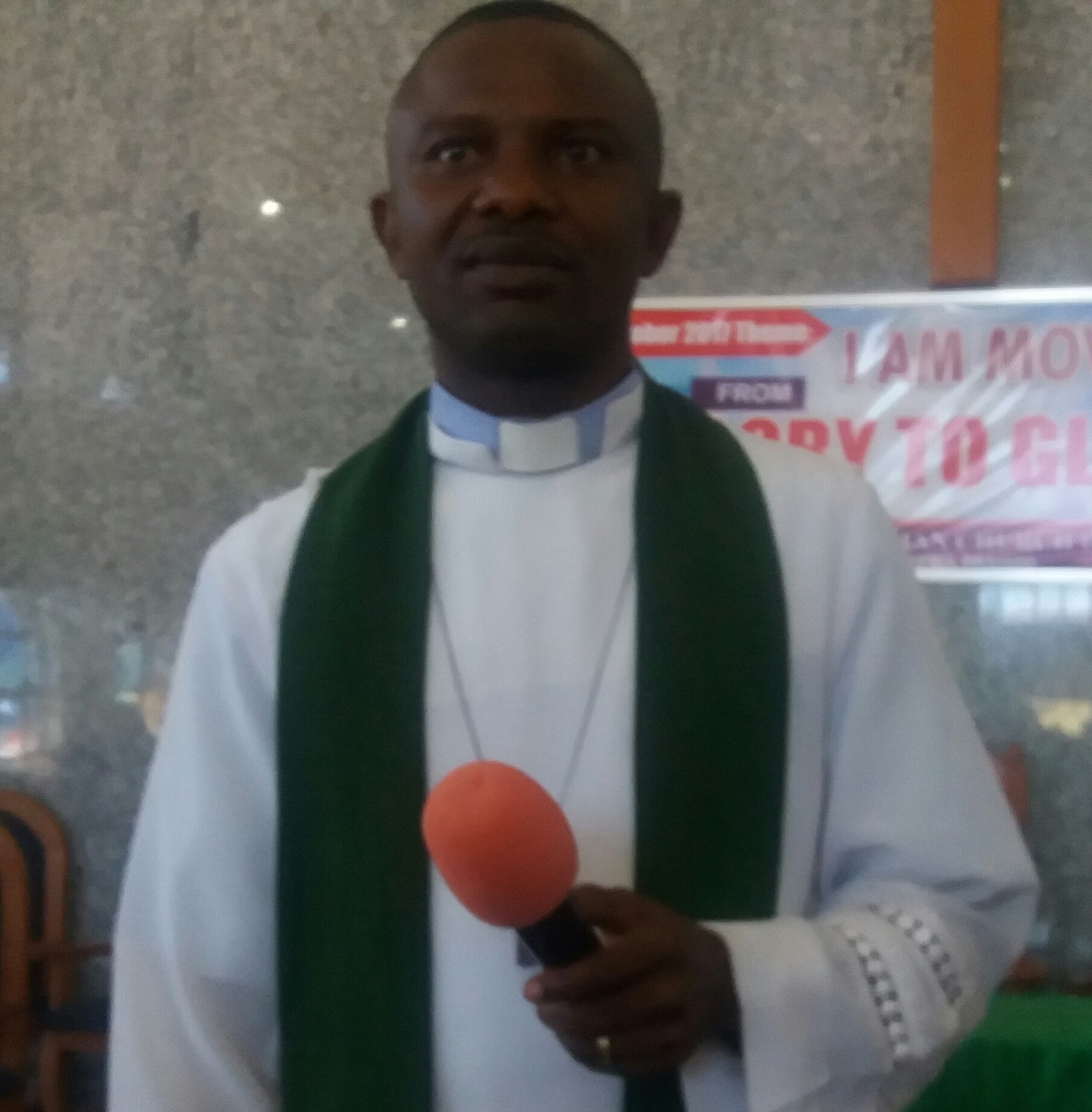 ‘I AGREE WITH JONATHAN, STEALING DIFFERENT FROM CORRUPTION’