South African Airways staff to go on ‘mother of all strikes’

The state-owned airline, which is in deep financial trouble, said on Monday that it would begin a restructuring process that could lead to the loss of more than 900 jobs.

SAA has large debts and has not made a profit since 2011.

The management have also failed to agree a pay rise with the unions – hence the industrial action.

“We are embarking on the mother of all strikes,” Zazi Nsibanyoni-Mugambi, president of the South African Cabin Crew Association (Sacca), is quoted by the AFP news agency as saying.

Sacca and the National Union of Metalworkers of South Africa, which has also told its workers to stop work, represent about 3,000 employees.

The unions said the strike including check-in and technical staff, would continue indefinitely.

SAA responded that a strike would threaten the future of the airline, Reuters news agency reports. 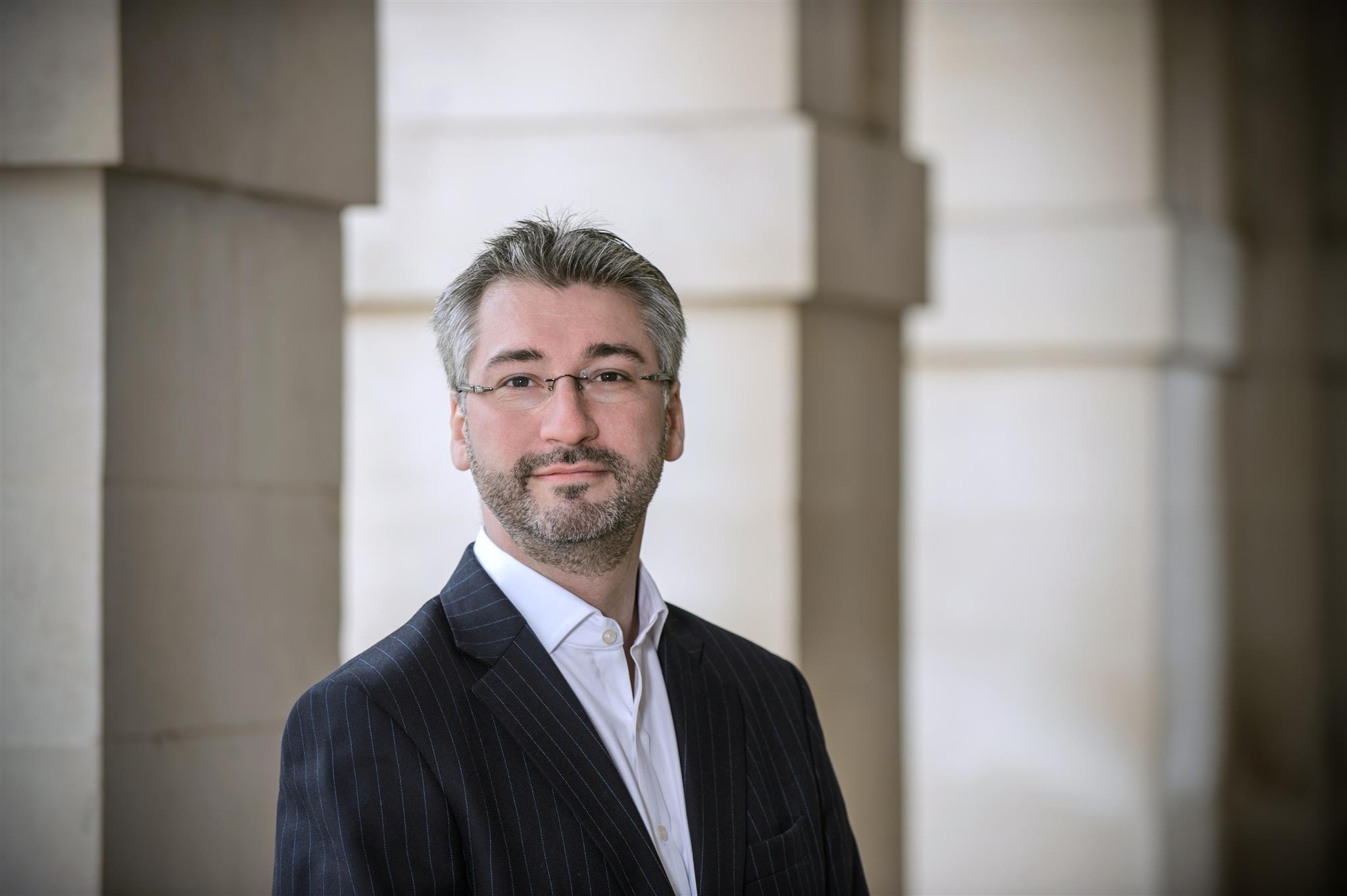 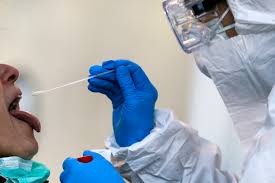 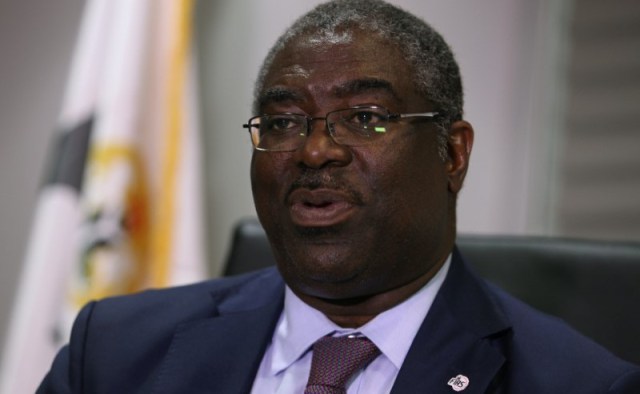