An intriguing story on the impact of the activities of Boko Haram on the people of North-Eastern part of Nigeria, written by a Nigerian writer and journalist, Abubakar Adams Ibrahim, has won 2018 Michael Elliott Award for Excellence in African storytelling.

His story All That Was Familiar, was published in Granta magazine in May 2017.

The writer calmly and passionately told a story about victims of double deprivations, first, deprivation by terrorists who killed their breadwinners and second, deprivation by people at whose care they were placed.

The award was announced on Tuesday by the International Center for Journalists (ICFJ) which gives the award in partnership with ONE and the Elliott family.

The ICFJ said a distinguished jury selected Mr. Ibrahim from among 238 applicants for the prize.

“Abubakar Ibrahim, a Nigerian reporter and editor whose work conveys the human toll of terrorism and displacement, has been named winner of the 2018 Michael Elliott Award for Excellence in African Storytelling”, the ICFJ said on their website.

“Ibrahim will receive the award and a cash prize at a reception in New York on May 24. He also will spend time in U.S. newsrooms to learn new skills and share knowledge in an intensive, customized program run by ICFJ. The goal is to help to deepen future reporting that engages and empowers Africans. The international panel that selected Ibrahim was chaired by Norman Pearlstine, chief information architect, Money.net and former vice chairman of Time Inc., and included:

Erik Charas, founder, @Verdade newspaper based in Mozambique and member of ONE’s Africa Policy Advisory Board

The ICFJ said Elliott served as a top editor at The Economist, Newsweek and Time before becoming CEO of ONE.

“A passionate writer and editor with a gift for unraveling complex issues, he shone a light on global development issues and the people at their center.

A longtime board member of ICFJ, Elliott championed great journalism as a tool for empowerment. As ONE’s CEO, he lobbied to improve the lives of all Africans. Shortly before his untimely death in 2016, he spoke of his dream to establish an award that would bring together his belief in great journalism with his commitment to progress in Africa.

It was established in 2016 in honor of Michael Elliott, an outstanding editor and philanthropist whose life was a testament to the power of storytelling to bear witness to and improve the human condition. The prize aims to advance the work of an emerging journalist covering Africa who strives to strengthen people’s voices and improve their well-being. The inaugural winner was Kenyan health reporter Mercy Juma.

Ibrahim works as a news editor at the Daily Trust in Abuja, Nigeria. His story All That Was Familiar, published in Granta magazine in May 2017 puts a human face on a story often expressed in numbers: More than 2 million people from northeastern Nigeria, northern Cameroon and southern Niger have been internally displaced since Boko Haram began its insurgency. Ibrahim tells about the struggle of two women, one from Cameroon and one from Nigeria, to find their loved ones and return home.

“Mike would be thrilled by the breadth and depth of talent displayed by the entrants for this year’s award,” said Emma Oxford, Elliott’s widow. “The Elliott family, along with ONE, ICFJ and many generous supporters, is proud to help support the development of quality journalism in Africa. I am hugely grateful to the staff of ICFJ and my fellow judges for their thoughtful review of the broad range of entries.”

The winning story “exemplifies outstanding storytelling on a difficult and important topic. Abubakar’s fearless reporting and powerful writing brought home to me the hardships faced by women, in particular, displaced by the scourge of Boko Haram,” Oxford said.

Two broadcast journalists were commended as finalists for the award: Lindile Yolisa Mpanza of South Africa’s SABC Digital news, for her report on sexual abuse of widows; and Ridwan Karim Dini-Osman of Ghana’s GHOne, for his coverage of a community in crisis because its drinking water is contaminated”, ICFJ said. 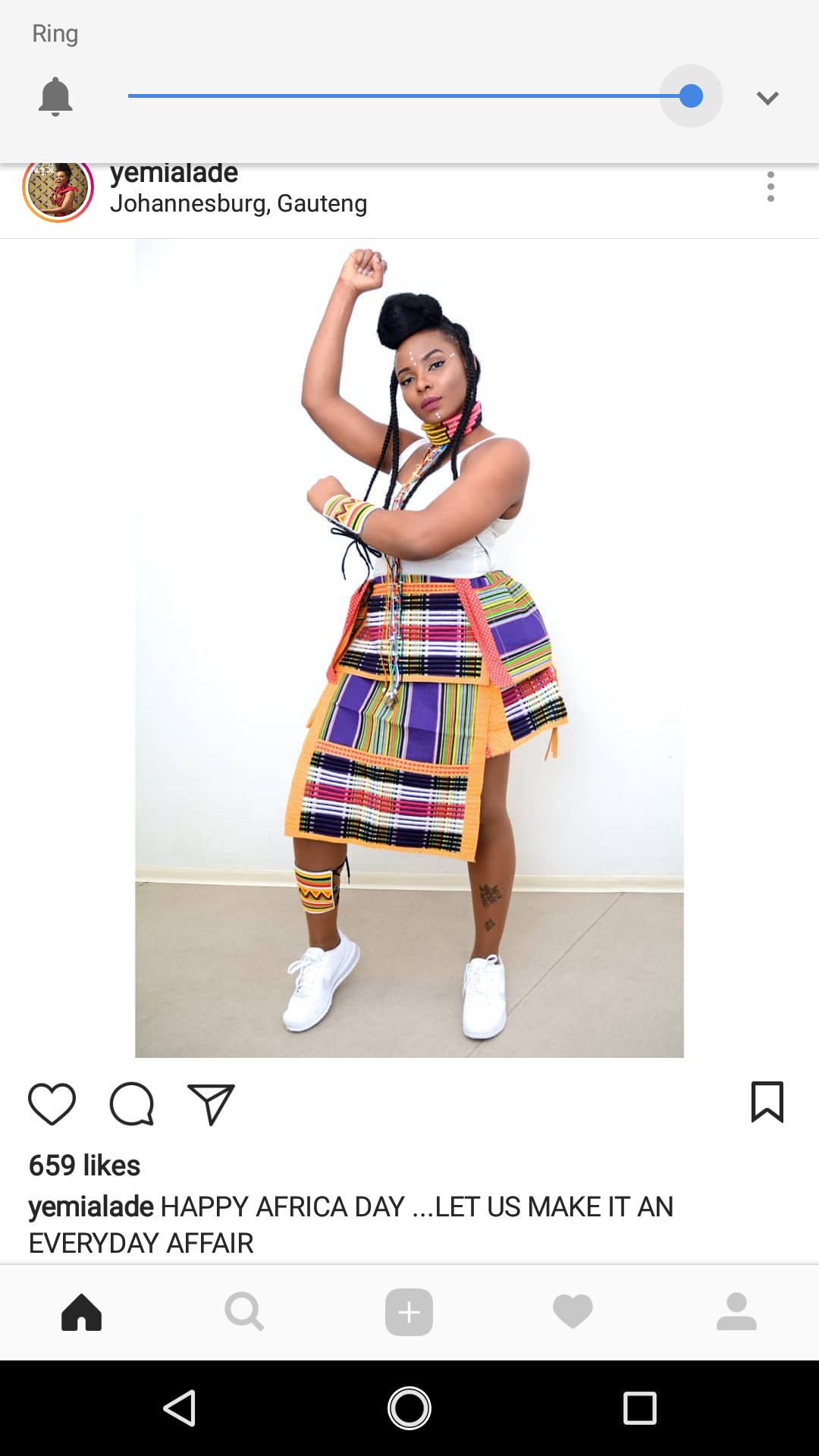 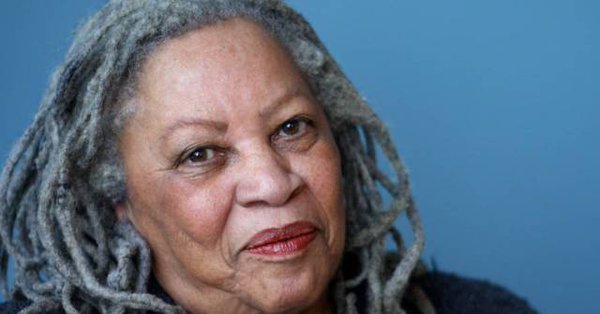 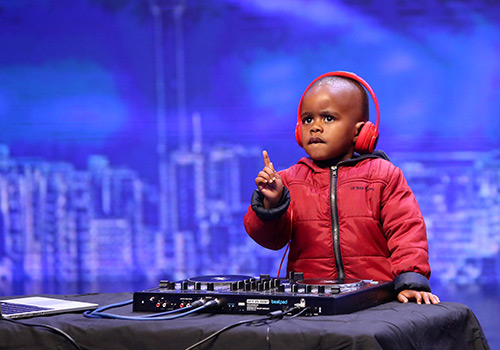