The NLC left its members high and dry

On Thursday, September 27th, 2018, Nigeria Labour Congress (NLC) embarked on a warning strike to push for government attention to issues that have been affecting them for long. There are so many issues that affect the ordinary worker in Nigeria: the issue of fuel price which is currently officially N145; high school fees in the public higher institutions; high cost of living and sundry insecurity across the country.

But at the bottom of all these issues is the Minimum Wage for the worker which is currently meagre N18, 000, about 50USD per month. The NLC is proposing N50, 000 Minimum Wage. If the Minimum Wage is considerably manageable, the Nigerian worker can manage to pay school fees for their children, afford two or three square meals a day and also pay transportation from one to the other. But in the case where the Minimum Wage is N18, 000 and the average worker is faced with the abundant economic problems, certainly something will go wrong. That was the background to the discussion between the labour unions and the Federal Government.

The NLC raised the hopes of its members that it was going to tackle the government decisively over the condition of its members. But the Unions merely left the workers high and dry at the end of the day. One would have thought that the NLC was serious with strike action. If they were, the NLC could have held on, no matter any harassment or inducement. There was a report that the NLC leadership was pressured to call off the strike to allow the government observe a hitch-free Independence Day celebration on October 1st. Then the NLC hurriedly convened a meeting on Sunday, September 31st and announced the suspension of their four days national warning strike but said the face-off with government is far from over.

On Sunday, they said they were suspending it in order to enable a conducive environment for a crucial meeting of the tripartite committee involving the unions and government next week October 4 and 5.

“We have received a firm and formal invitation to a reconvened meeting of the tripartite committee scheduled for 4th and 5th of October, 2018,” the unions said at press Sunday afternoon.

Wabba, who addressed the briefing, said next week’s meeting will be the final session of the tripartite committee after which a final report will be submitted to President Muhammadu Buhari.

“Organised Labour has, after obtaining the mandate of their necessary organs, decided to suspend the strike action with effect from today, Sunday September 30, 2018,” Wabba said

“We urge all our unions and state councils to maintain a high level of mobilisation and readiness until the struggle for a reasonable minimum wage is achieved,” he stated.

“We are resuming next week, precisely on Thursday, October 4 and the meeting may split over to October 5, as we normally use two days for the meeting,” he said.

“The labour leaders have been informed about it and are expected to communicate to their members. We do not need to have any strike in the country,” Mr Ngige said following the declaration of the warning strike.

The NLC missed the point by hurriedly calling off that strike. It is immaterial the kind of inducement the NLC received from any quarters. It is disappointing to the Nigerian worker that the Union which its voice used to be stern and loud could succumb to wilfully to any antics of the government to the detriment of its members. At the end of the day, the NLC did not achieve anything.

This Ayuba Wabba led NLC has failed. It has not achieved anything since its inception. It is merely tied to the apron of the government. And the NLC must sit up to make a mark. 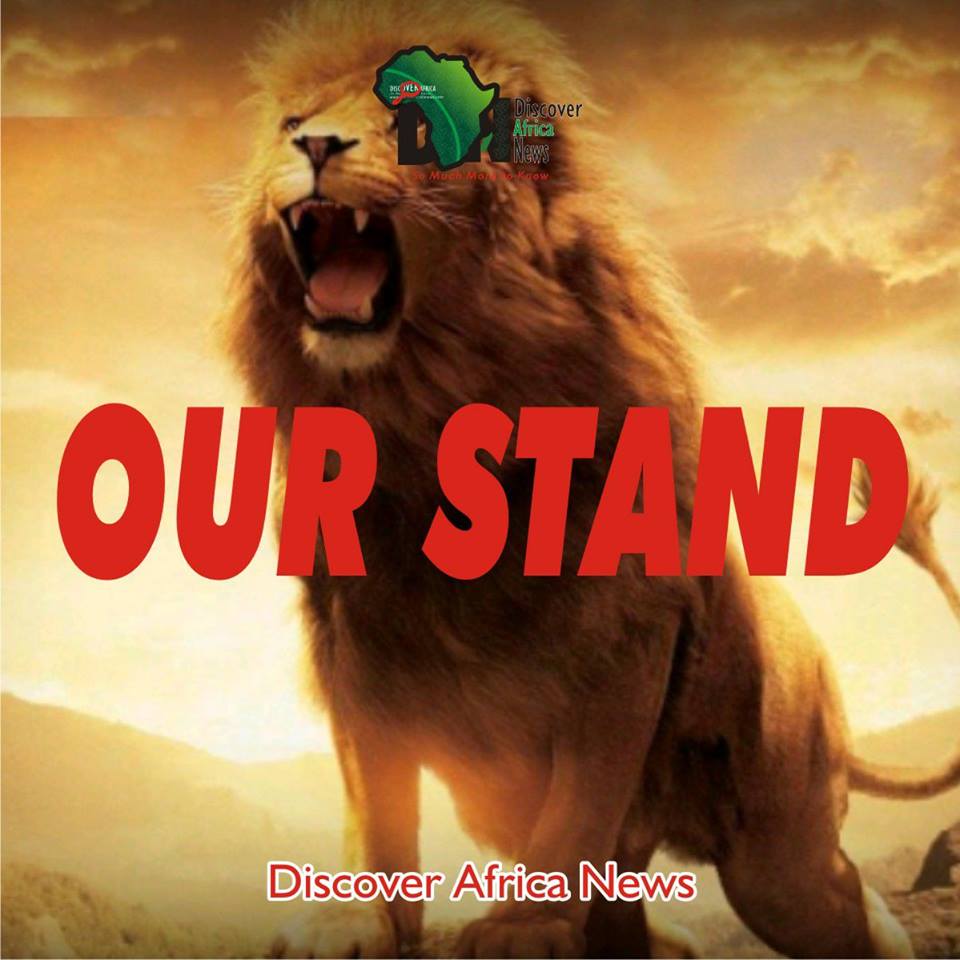