Having failed in the three times she made attempts to get British Parliament to agree with the United Kingdom vote to leave the European Union, Theresa May has announced her decision to resign as the British Prime Minister.

Ms May announced on Friday that she will quit as the leader of the ruling Conservative Party and Prime Minister on June 7.

She said she had “done my best” to honour the 2016 EU referendum result where Britons voted to leave the EU.

She said it would remain a matter of “deep regret” that she had been unable to deliver Brexit.

Ms May added that it was “in the best interests of the country” to get a new prime minister.

Her exit would pave the way for the ruling Conservative Party to choose a new leader who would assume office as prime minister.

Ms May is the second female prime minister of the UK, after Margaret Thatcher 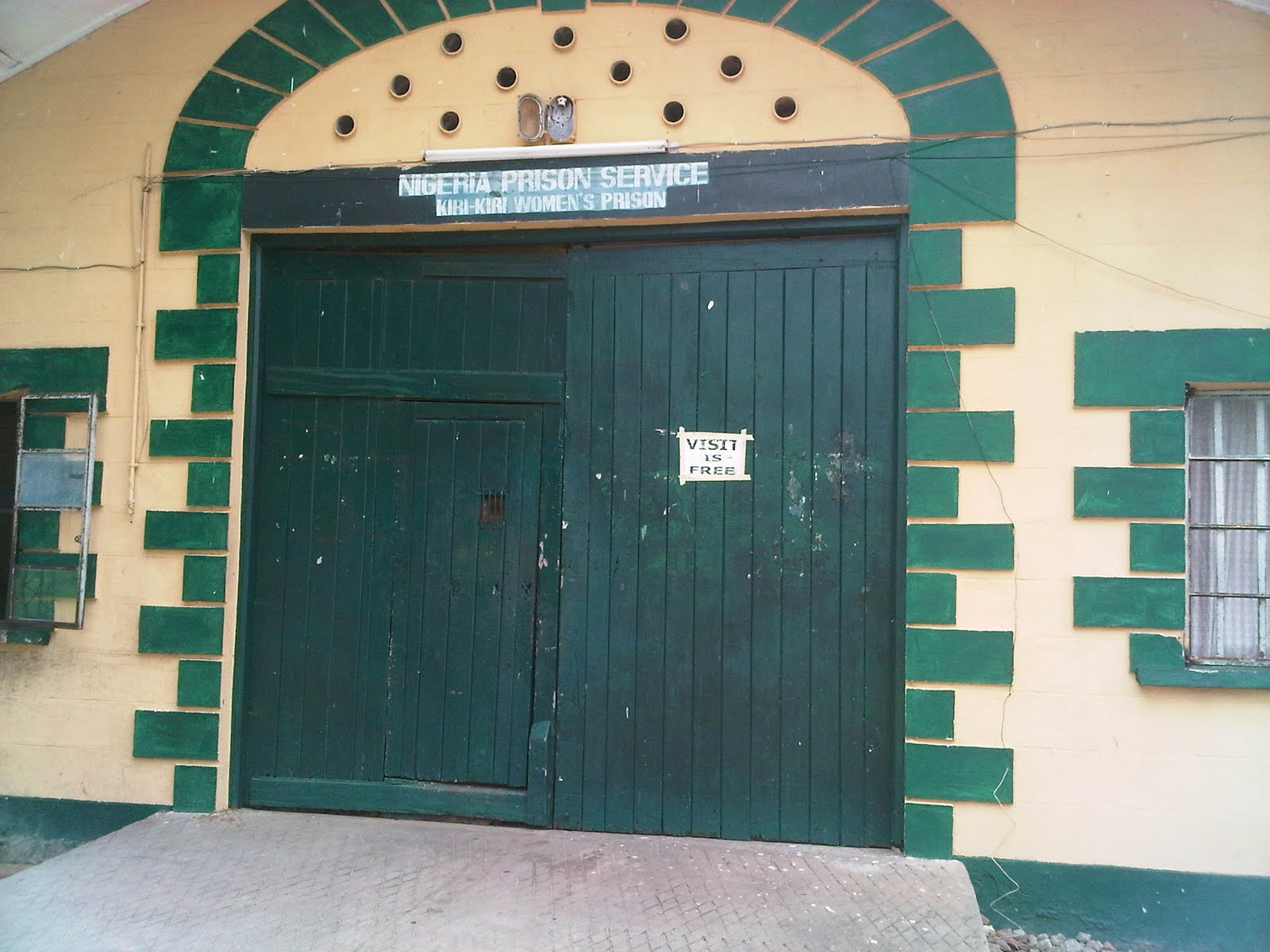 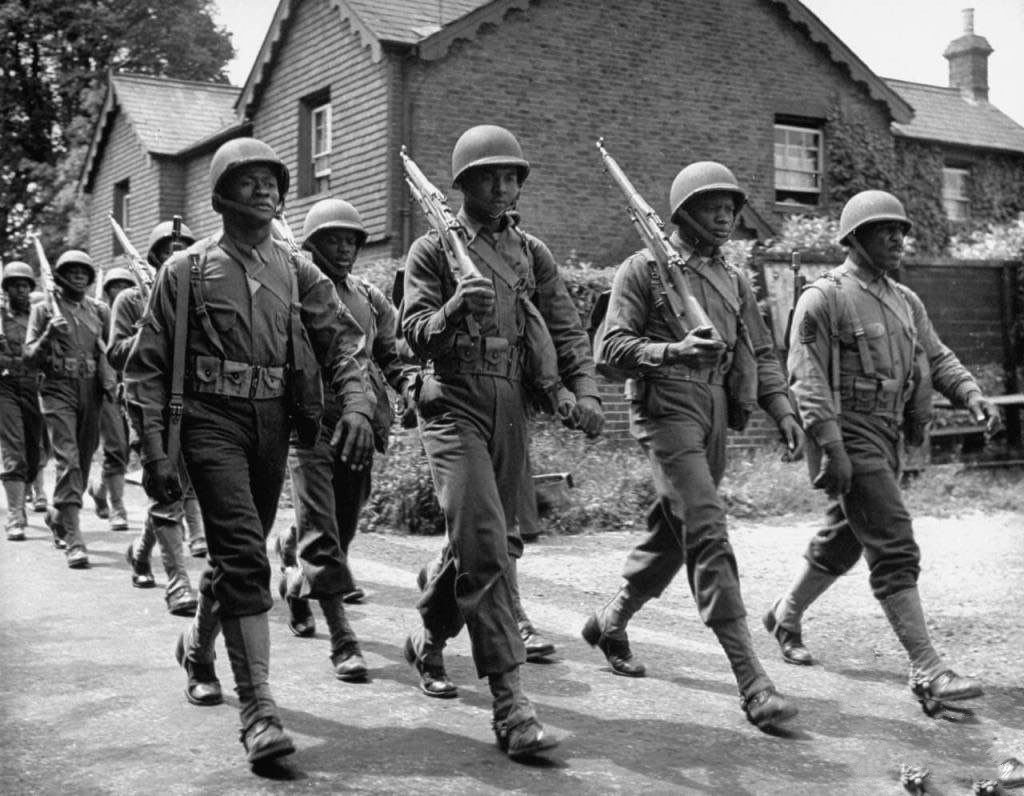 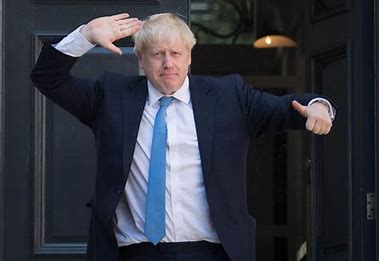