Top Nigerian politicians who played multi-level roles in the 2019 general election in the country may be affected by the recent announcement by the United States that individuals who participated in election rigging have been banned from entering the US.

Shortly before the election, the US declared that it will ban election riggers from Nigeria. This followed a statement by Governor of Kaduna State, Nasir El-Rufai that foreigners who interfered in Nigerian election would go back in body-bags.

The United States on Tuesday announced an urgent imposition of visa restrictions on Nigerians it accused of trying to undermine democracy at this year’s general elections.

The ban, which the State Department described as specifically targeted towards certain individuals, came about five months after Nigerians went to the polls in presidential, parliamentary and state elections.

“These individuals have operated with impunity at the expense of the Nigerian people and undermined democratic principles and human rights,” Morgan Ortagus, a spokesperson for the State Department, said in a statement.

The statement did not name the individuals or say how many were affected by the measure. President Muhammadu Buhari was declared winner of the February 23 election, which was marred by postponements, logistical challenges and violence.

A former State Department official said U.S. privacy regulations prohibit the government from naming the individuals affected by the restrictions.

The State Department did not comment on the election results, but said it had identified specific persons who employed sinister tactics to sabotage democratic principles and human rights.

The U.S. was amongst several countries that threatened to impose sanctions on any individual suspected of fomenting violence or any acts that did not conform with democratic norms. 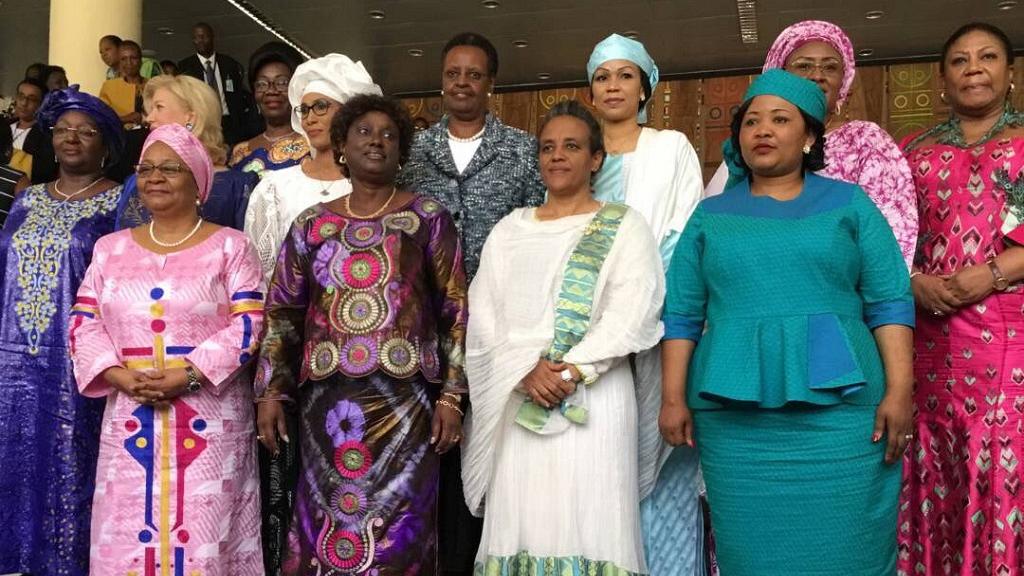 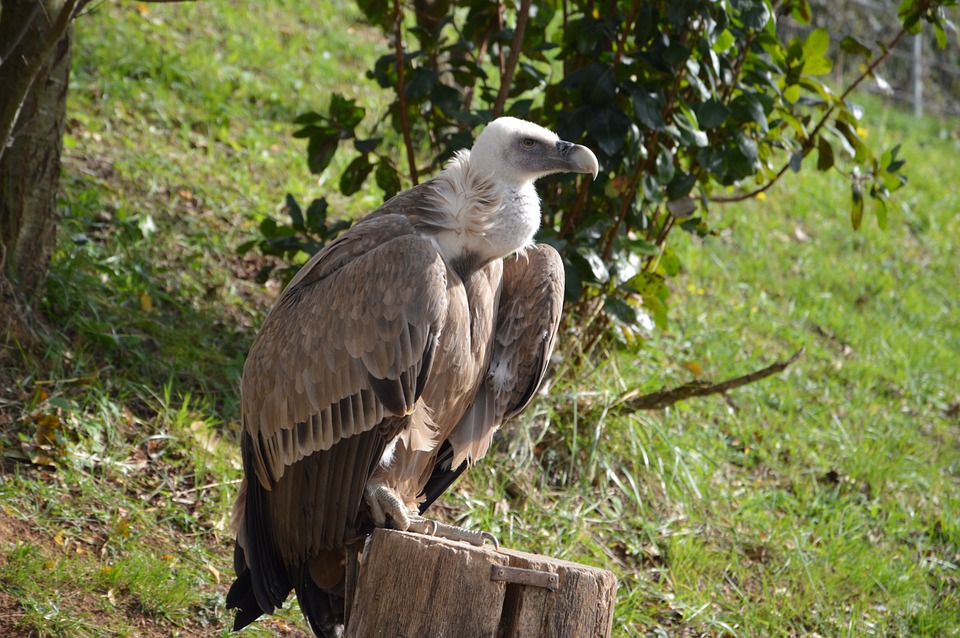 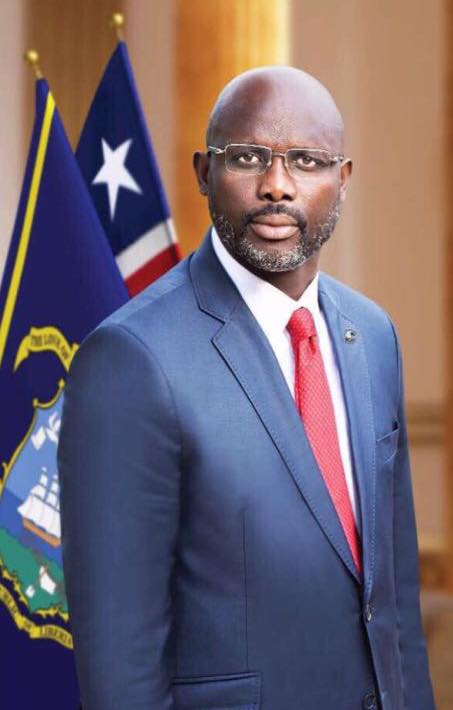