A Ugandan LGBTI refugee took his life outside the office of the UN refugee agency in Kenya’s capital, Nairobi.

The man was allegedly beaten up moments before he killed himself, according to LGBTI refugees community leader Pio Pat.

Mr Pat says Aneste Mwiru had gone to ask about funding that was cut off two months ago, when he was beaten up.

He did not specify who beat the deceased man.

A group of LGBTI refugees have been sleeping outside the UNHCR office for a month now pretesting the cutting of funding.

The UNHCR Representative in Kenya Fathiaa Abdalla said the agency was was “shocked and saddened by the tragic death and apparent suicide of a refugee” and was cooperating with police investigations.

Mr Pat said Mr Mwiru was among the LGBTI refugees who were moved from Kakuma camp to a safe house in Nairobi because of attacks from other refugees.

UNHCR was financing the group until two months ago when the funds were cut off.

“So we lost money to pay rent and we decided to go at the offices of UNHCR so that we can seek financial aid,” Mr Pat told the BBC. 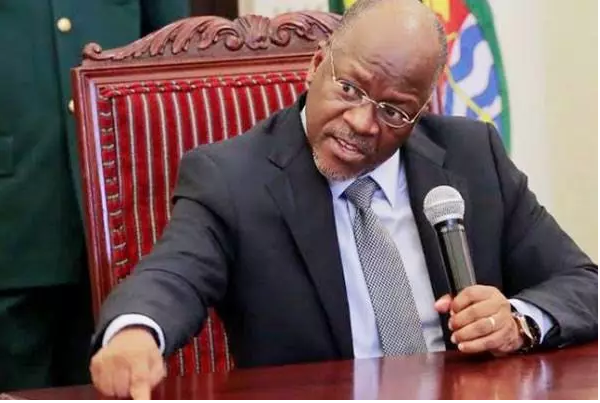 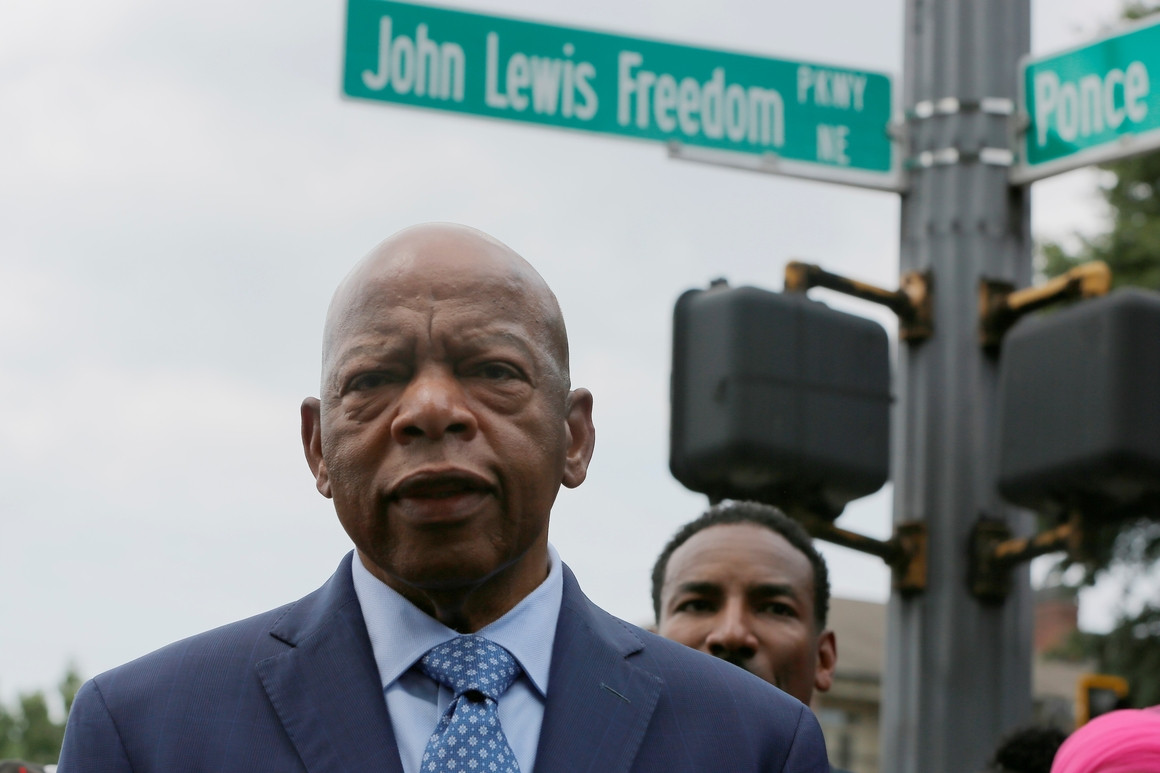 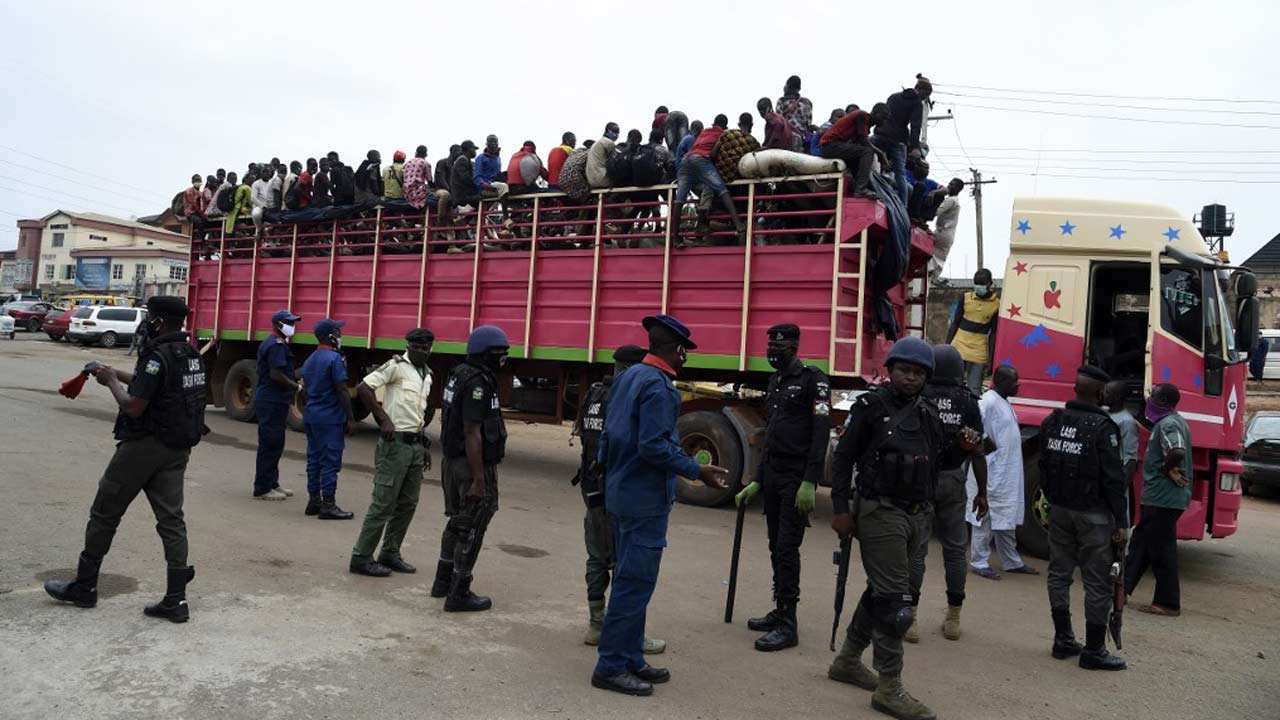