The major challenge facing President Emmerson Mnangagwa of Zimbabwe is how to pull the country out of economic lull. At his inauguration, Mnangagwa has promised “jobs, jobs, job,” as an economic measure but he would need to do more than just that.

UK Foreign Secretary Boris Johnson said on Wednesday on the sidelines of the African Union-EU summit in Abidjan that the support for Zimbabwe, will however, depend on “democratic progress”,

“Those are indeed the things that we would try to do to help Zimbabwe forward, but we’ve got to see how the democratic process unfolds,” the UK scribe said.

Zimbabwe is due to hold elections in 2018.

Mr Emmerson Mnangagwa was sworn in as president on Nov. 24 after the resignation of Robert Mugabe, and has said his government will focus on economic growth.

Johnson said: “Recent events in Zimbabwe offer a moment of hope for the country and its people.

“This is a time to look to the future and to make clear that Britain shares the common vision of a prosperous, peaceful and democratic Zimbabwe.

“I am encouraged by President Emmerson Mnangagwa’s words so far.

“During his inauguration speech, he promised to reform the economy and give investors the security of title they need if Zimbabwe is to fulfill its potential and create the jobs that are sorely needed.

“For as long as the President acts on his words, then Britain is willing to work alongside him and offer all the support we can.

“The UK relationship with Africa and the African Union will continue to go from strength to strength and as we leave the EU I want to work even more closely with my counterparts in the region”, Daily Trust quoted Reuters. 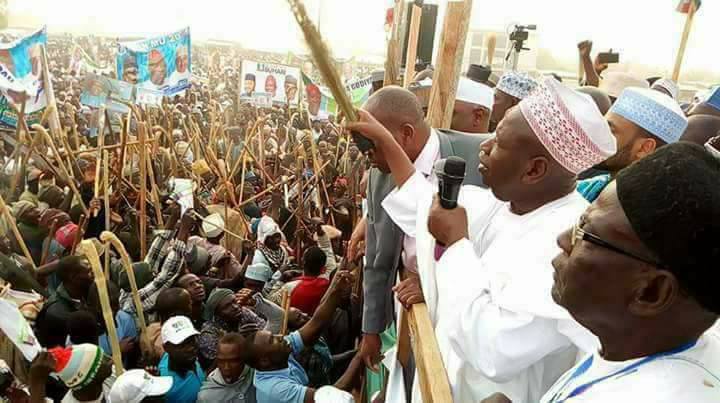 Godfatherism in Nigerian Politics: Beware of the love that often goes sour 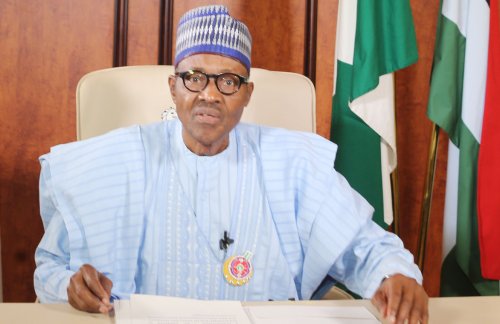 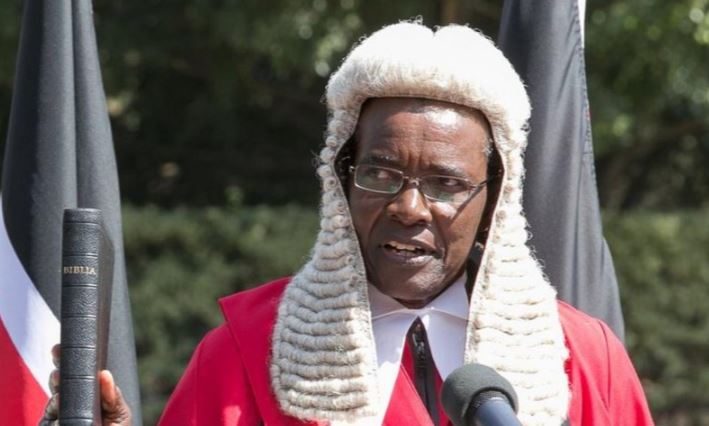