Mr Blinken said that Eritrean troops and a separate Ethiopian militia must get out of Tigray.

“We have, as you know, forces from Eritrea over there and we have forces from an adjoining region, Amhara, that are there. They need to come out and a force that will not abuse the human rights of the people of Tigray or commit acts of ethnic cleaning, which we’ve seen in western Tigray, that has to stop,” he said

“We also need full accountability and we need to get an independent investigation into what took place there.”

Earlier this month, he urged Addis Ababa to allow an international investigation into alleged atrocities in the region.

The Ethiopian government has dismissed US criticisms, saying the Tigray war is an internal matter. 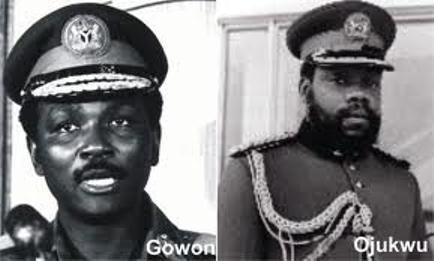 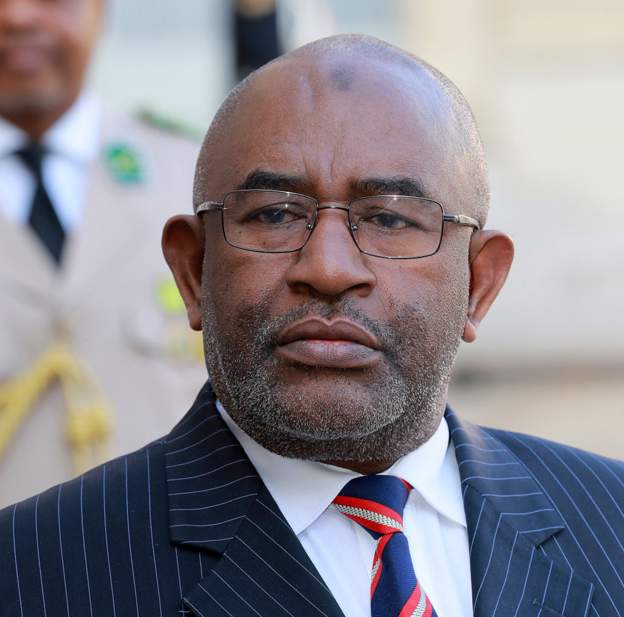 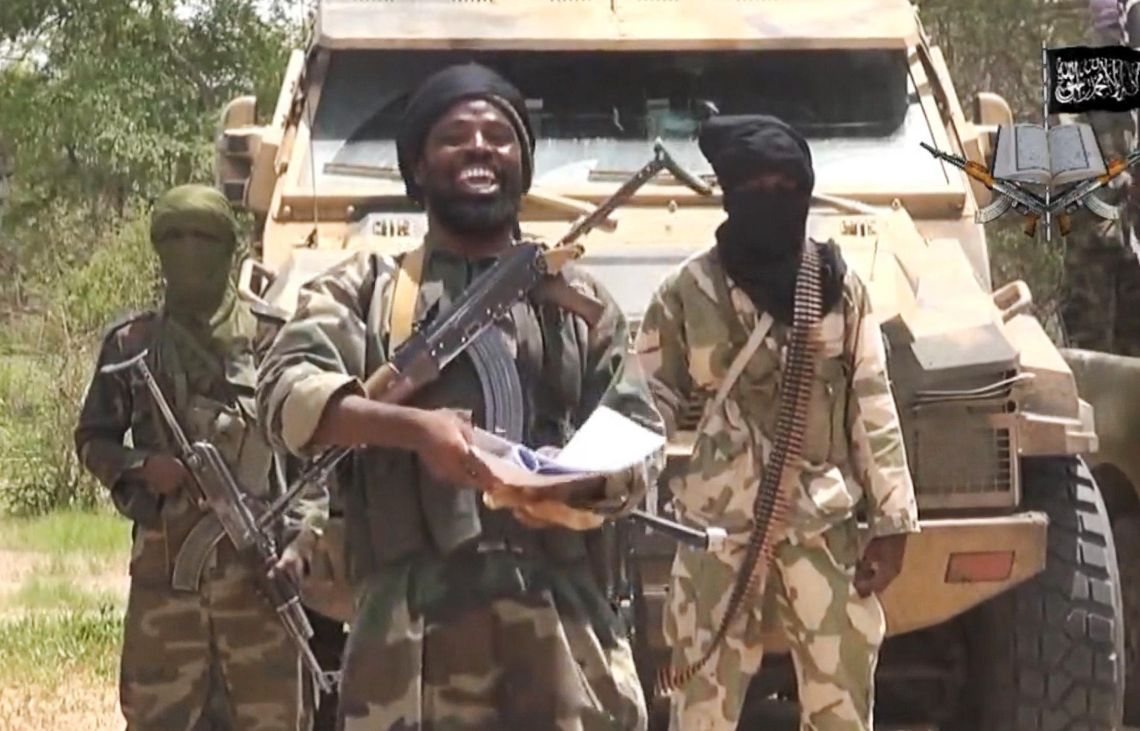