The United States has said it recognised Uhuru Kenyatta as the President of Kenya and expressed concerns over self-inauguration of the Kenyan opposition leader Raila Odinga.

The a statement by the State Department on Thursday rejected actions that undermine Kenya’s Constitution and the rule of law, while urging the government to respect freedom of expression and implement court orders calling for restoration of television broadcasts.

In the statement, the State Department recognized Uhuru Kenyatta as Kenya’s president-elect, while expressing deep concern about action by Kenyatta’s government “to shut down, intimidate and restrict the media.”

The studio on the newsroom floor of the NTV channel is still shut, the station was shut down by the Kenyan government because of its coverage of opposition leader Raila Odinga’s symbolic presidential inauguration this week, at the Nation group media building in Nairobi, Kenya, Feb. 1, 2018.

“Uhuru Kenyatta was elected as president of the Republic of Kenya on October 26, 2017, in a poll that was upheld by Kenya’s Supreme Court,” State Department spokeswoman Heather Nauert said.

“Grievances must be resolved through appropriate legal mechanisms,” she added.

“Freedom of expression, including for members of the media, is essential to democracy and is enshrined in Kenya’s Constitution,” Nauert said.

The court has suspended the ban for 14 days while the case is heard.

Odinga backed out of last year’s election following perceived government manipulation of the electoral umpire. Winner of the election, Uhuru Kenyatta has been sworn in and Odinga’s swearing-in was widely seen as a publicity stunt, but the authorities said it was an act of treason. 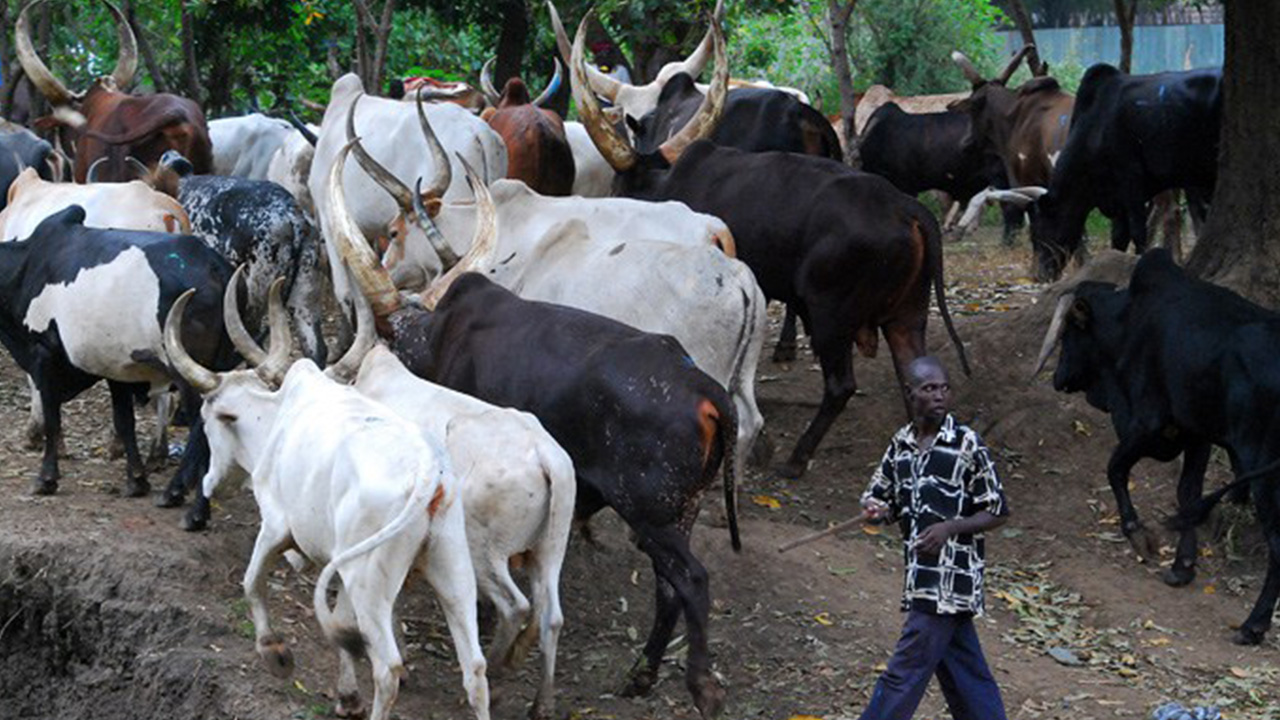 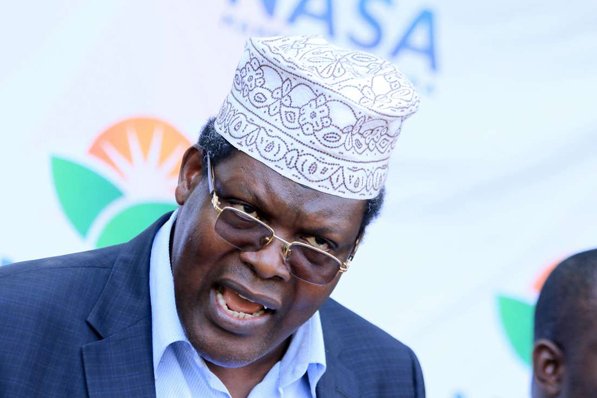 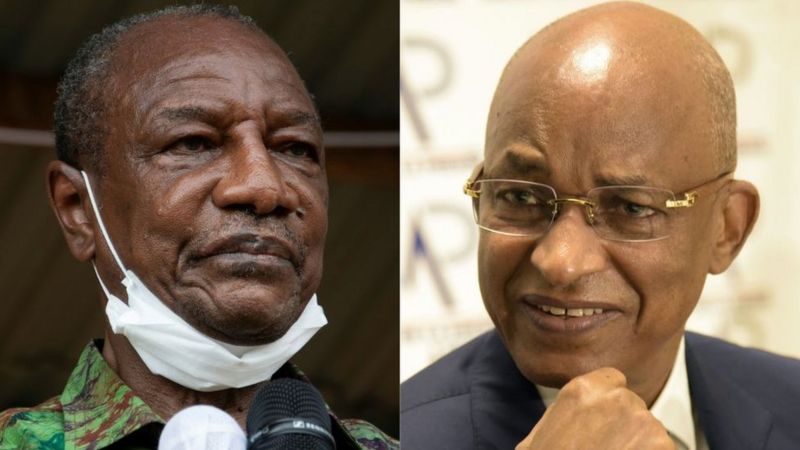