‘US SpaceX Zuma Satellite, Has nothing with South Africa’s Zuma’

It is expected that SpaceX will launch the United States Government’s top-secret Zuma mission satellite this evening.

But against speculations that the Zuma in the SpaceX project has something to do with South African President, Jacob Zuma, Fortune has said they have no relationship.

Thursday launch became impossible but the firm did not categorically say that launch will be Friday.

According to documents obtained by Wired last month, the Zuma mission involves carrying a Northrop Grumman-made satellite into low-Earth orbit for the U.S. government. That’s pretty much all we know about it—it’s not even apparent which government branch or agency is the client here.

Elon Musk’s firm was originally supposed to launch the Zuma payload on Thursday evening. However, SpaceX said in a couple of tweets that it was delaying the launch so it could more closely look at component-test data relating to another mission.

Fortune writes that it still has a slot for Friday evening but will take as long as it needs to examine the data.

“Specifically, the company is looking at data relating to the nose cone—known as “fairing”—that protects the payload. The Zuma mission’s fairing will be jettisoned to expose the satellite once SpaceX’s Falcon 9 clears the Earth’s atmosphere.

Northrop Grumman (noc, +0.17%) is itself in the process of buying a spaceflight firm called Orbital ATK, which serves the International Space Station and will bring the weaponry and aerospace giant into competition with SpaceX.

A couple months ago, the digital firm launched a “miniature space plane” for the U.S. Air Force.

A SpaceX delivery of a satellite for Israel’s Space Communications went horribly wrong last year after the Falcon 9 rocket exploded. However, SpaceX signed a new deal with the Israeli company last month to launch another two satellites into orbit” 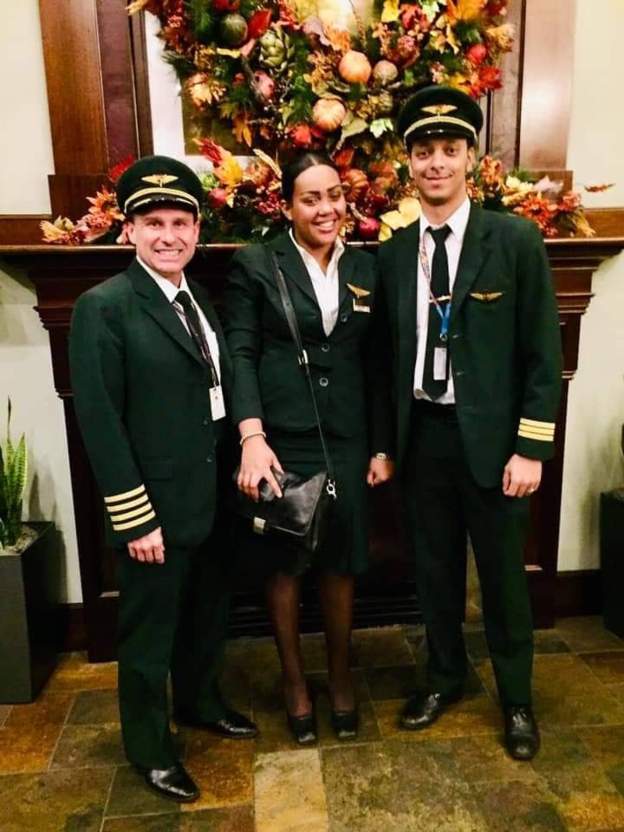 Boeing 737 Max 8 is New Aircraft, See other African Airlines that have Aircraft 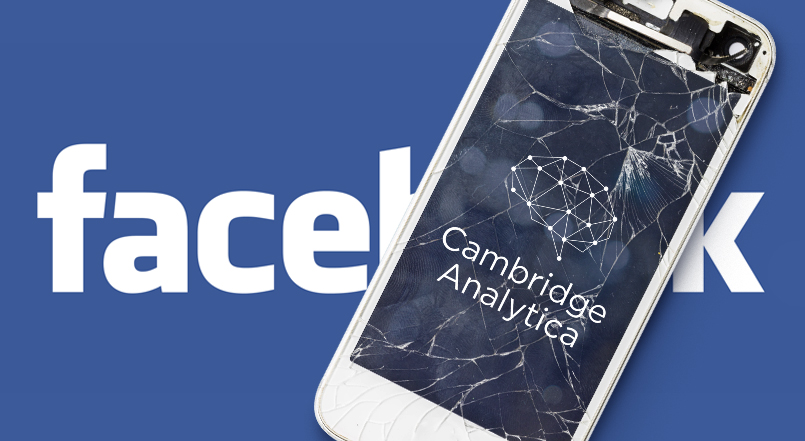