The Peoples Democratic Party (PDP) says Nigerians, particularly, the younger generation, are thoroughly disappointed in Vice President Yemi Osinbajo for allowing himself to be used as the poster boy for diversion of public attention from the impunity and corruption that saturate the All Progressives Congress (APC)-led Federal Government.

As a professor of law, and an occupant of the exalted seat of the Vice President of our country, Prof. Osinbajo should know better than allowing himself to be used to bandy figures and make unguarded statements at public events, such as his comments at the APC ward congress in Lagos, where he described everyone else as “thieves”, the party said in a statement on Sunday.

“We note that Vice President Osinbajo has refused to heed wise counsel and accord respect to his office by desisting from such unguarded comments only because he has been sucked in and entangled in the propaganda, deception, impunity and sleazes that not only brought their administration to power, but have become its trademarks in the last three years.

We specifically invite Nigerians to note that all assertions by the Vice President, especially on the performance of the Buhari administration as well as his allegations and bandying of figures against the opposition, have remained unsubstantiated.

Moreover, Nigerians have noted that Prof. Osinbajo, in his ‘sanctimony’, has been silent on the exposed corruption under the Buhari administration, including the leaked memo detailing N9 trillion corrupt oil contracts at the NNPC, exposed sleazes in oil subsidy deals, diversion of Internally Displaces Persons (IDP) intervention funds, which includes the probe of a misappropriated N18bn in National Emergency Management Agency (NEMA) under his direct supervision as well as other looting in government agencies such as the National Health Insurance Scheme (NHIS).

The Vice President is also ominously silent about the prevailing high-handedness and human rights violations and the aloofness of government resulting in daily bloodletting in various parts of our country.

Finally, we urge Prof. Osinbajo to take heed, retreat to the inner room, and conduct a soul searching before the great cloud of witnesses. He should also note that propaganda and, particularly, false accusations are not only abhorred by the Holy Books, but will also not deliver the APC and its incompetent administration from the resolve of Nigerians to kick them out, come 2019″, the PDP said. 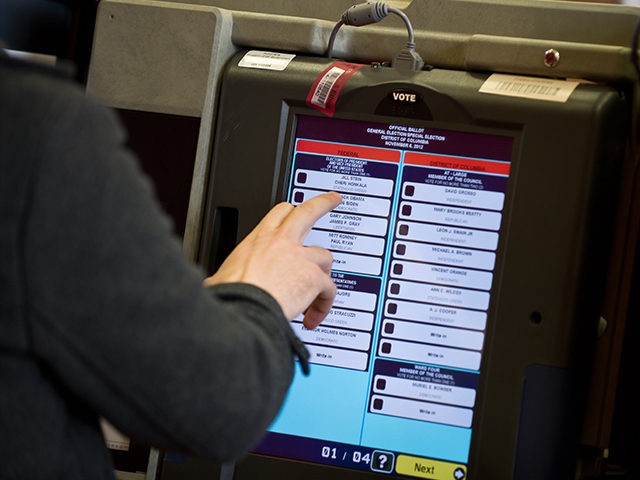 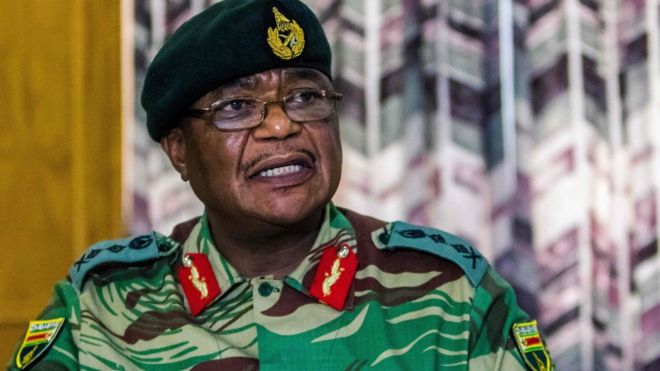 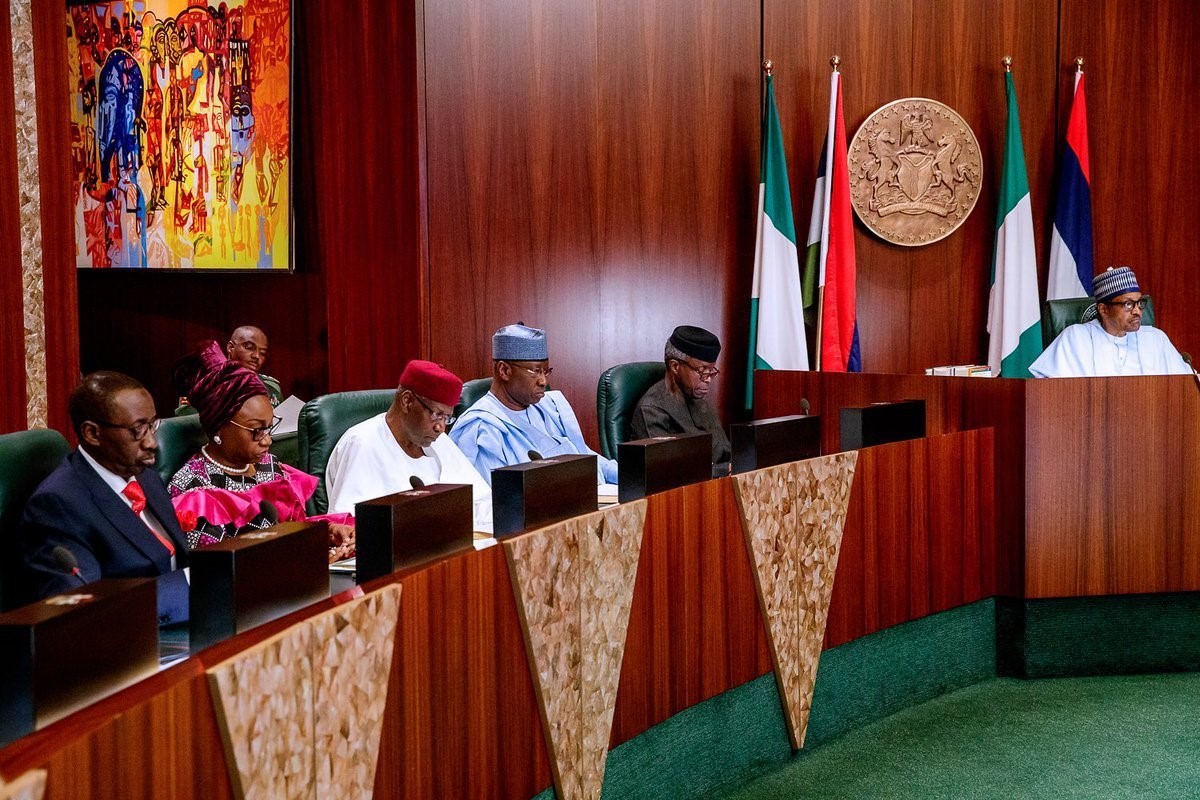