Vice President Yemi Osinbajo (in white) with the Executive Chairman of FIRS, Tunde Fowler at the opening of 20th CITN Conference at the NAF Center, recently in Abuja. Photo/FIRS

A total sum of N13.8 billion owed in taxes by Nigerian taxpayers was recovered via the Federal Government’s Whistle-blower policy introduced by the Muhammadu Buhari administration in 2016.

Also, the government made, at different times, recoveries of N7.8 billion, $378 million, £27,800 from public officials by whistleblowers.

These are contained in a document released by Nigeria’s presidency, detailing its three-year achievement (May 2015 to May 2018) and obtained by Discover Africa News.

President Muhammadu Buhari had consistently stated that his administration will face head-on three major issues: the economy, insecurity, and corruption.

The presidency articulated Buhari’s three-year achievements in the report but some Nigerians hold the opinion that Buhari rates  low on the three-pronged deliverables especially on security and economy.

As the government prepares for its third-year anniversary, the presidency  also said the National Economic Council (NEC), under the Chairmanship of Vice President Yemi Osinbajo, approved the audit of key federal revenue generating agencies, which has so far yielded a total sum of N526 billion and $21 billion. The money was allegedly underpaid to the Federation Account between 2010 and 2015, under the Peoples Democratic Party governments.

Also, the Buhari Administration said it is addressing the issue of poor levels of remittance of operating surpluses by Ministries, Departments and Agencies (MDAs) of government.

The Presidency said from remitting only N51 million between 2010 and 2016, the Joint Admissions and Matriculation Board (JAMB), went on to remit N7.8 billion in 2017, and is on course to remit a similar amount in 2018.

The presidency equally said Nigeria has signed agreements and MOUs with various countries to boost international cooperation for the “investigation, tracking, freezing and return of stolen assets”.

The document reveals that the government has also set up the Presidential Initiative on Continuous Audit (PICA), which is aimed at strengthening controls over government finances through a continuous internal audit process across all MDAs, particularly in respect of payroll.

“Through the activities of PICA, 54,000 fraudulent payroll entries have been identified, with payroll savings of N200 billion,” the government said.

The APC administration said Mr Buhari on August 7, 2015, issued a directive to all MDAs to close their accounts with Deposit Money Banks (DMBs) and transfer their balances to the Central Bank of Nigeria on or before September 15, 2015 as part of the expansion coverage of the Treasury Single Account (TSA) policy of the administration.

“The TSA system was launched in 2012, but failed to gain traction until President Buhari’s executive order in August 2015.

It also said that as at March 2018, the TSA had recorded inflows of N8.9 trillion from MDAs.

“The TSA allows the managers of the Government’s finances, including but not limited to the Ministry of Finance and the Office of the Accountant-General of the Federation, to have, at any point in time, a comprehensive overview of cash flows across the entire Government.

“This decision to fully operationalise the Treasury Single Account (TSA) system—a public accounting system that enables the Government to manage its finances (revenues and payments) using a single/unified account, or series of linked accounts domiciled at the Central Bank of Nigeria — has resulted in the consolidation of more than 17,000 bank accounts previously spread across DMBs in the country, and in savings of an average of N4 billion monthly in banking charges associated with indiscriminate Government borrowing from the commercial banks,” the government said.

The government also said the TSA has ensured increased transparency in public financial management, as well as preventing a scenario in which some MDAs have idle cash while other MDAs are compelled to borrow exorbitantly from commercial banks. 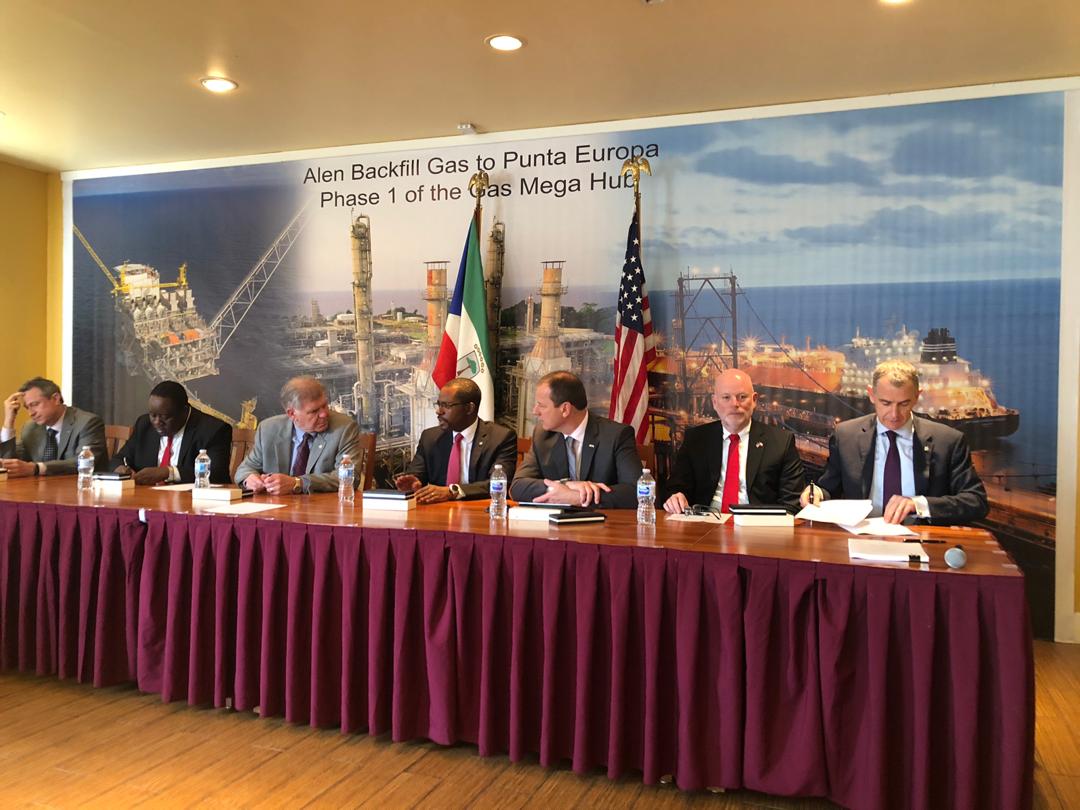 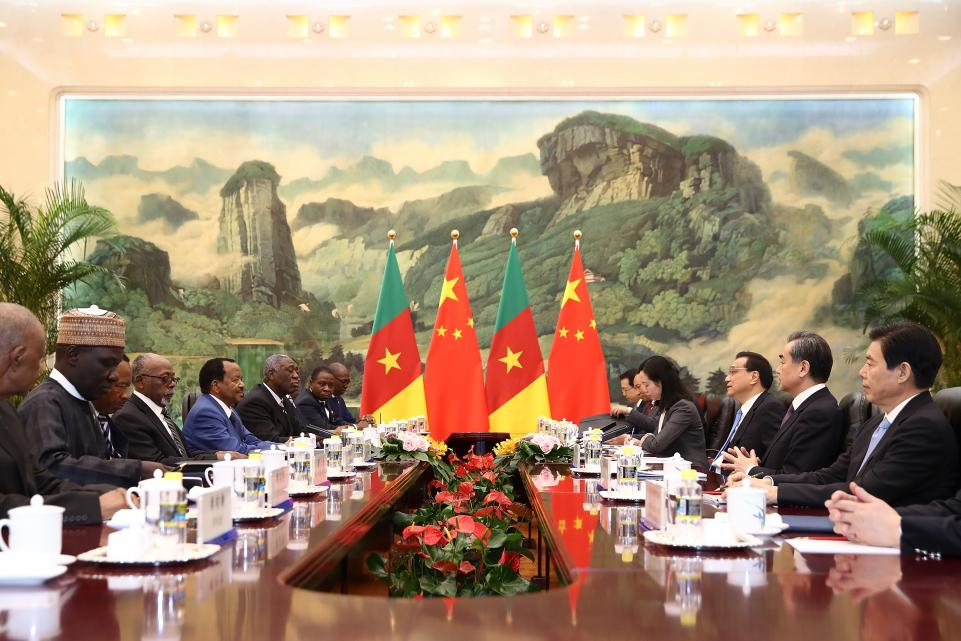 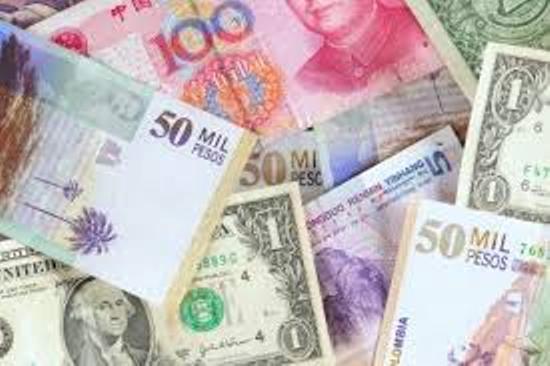