‘Why I nominated Abiy Ahmed for the Nobel Peace Prize’

The prize not only acknowledges the Ethiopian prime minister’s commitment to peace, but encourages him to do more.

The Norwegian Nobel Committee has awarded the 100th Nobel Peace Prize to the Prime Minister of Ethiopia, Dr Abiy Ahmed Ali, for “his efforts to achieve peace and international cooperation” and for his “decisive initiative” to end the long-running military stalemate with neighbouring Eritrea.

I was one of the people who nominated Abiy Ahmed – not just for his remarkable achievements, but also for his profound commitment to the cause of peace and friendly relations among nations in the Horn of Africa and beyond.

In the nomination letter, I wrote: “By saving a nation of 108 million people from the precipice of an economic and political explosion, he captured the imagination of his own people and people across the African continent as an embodiment of hope … and his messages of peace, tolerance, and love and understanding are being felt far beyond Ethiopia.”

When I submitted the nomination in January 2019, Abiy had only been in office for nine months, and Ethiopia was still in the grip of Abiymania. The new prime minister had surprised Ethiopians by taking actions no one had thought possible: he opened up the political space, released thousands of political prisoners, invited members of political groups previously designated as “terrorist organisations” back home, lifted the state of emergency, removed from office intelligence and army officers seen as complicit in the oppressive practices of the previous regime, sealed a peace deal with Eritrea, appointed a gender-balanced cabinet, and took many other progressive steps.

In addition, Abiy made sustainable peace at home and in the region one of his central domestic and foreign policy objectives. He argued that a stable, peaceful and prosperous Ethiopia is inconceivable without the peace, stability and development of the wider Horn of Africa region. He often preached about peace, forgiveness, reconciliation, unity, synergy and understanding. He even established a cabinet-level ministry with a mandate to build peace and national consensus and to oversee federal law enforcement organs, including the country’s security and intelligence agencies.

At the regional level, he initiated an economic integration plan, a programme that aims to link the Horn of Africa region through joint investment in infrastructure and economically vital strategic assets with the aim of making nations and communities in the region frontline stakeholders in peace and stability.

In the process, he captured the imagination of Ethiopians and other people in the region.

While his domestic achievements were an important part of the picture, Abiy won the prize, in the words of the Nobel Committee, “for his decisive initiative to resolve the border conflict with neighbouring Eritrea”.

When he made the commitment to end the impasse in his inauguration speech, it was largely dismissed as a token gesture that would carry little weight. After all, his predecessors had made similar commitments and failed to follow through.

Abiy, however, made good on this by unconditionally accepting the terms of the Algiers Peace Agreement and the Ethiopia-Eritrea Boundary Commission, which handed the town of Badme, the flashpoint of the senseless 1998-2000 war, to Eritrea. He did so against considerable internal opposition. In less than three months, the two countries signed a peace deal, normalising diplomatic relations, opening phone lines, restoring air travel and border crossings, and reuniting tens of thousands of families splintered by the war.

In addition to ending the state of “no-war-no-peace” with Eritrea, he also mediated between Eritrea and Djibouti, Eritrea and Somalia, Somalia and Kenya, and pushed the various factions in South Sudan to give peace a chance. Most recently, he brokered the power-sharing deal between the Transitional Military Council and the opposition alliance in Sudan, following the ousting of Omar al-Bashir.

To be clear, I did not nominate Abiy because I believed he had effectively transformed the peace and security landscape in Ethiopia or the Horn of Africa. Although his achievements were nothing less than stellar, I nominated him partly because I view the Nobel Peace Prize as a call to action – a prestigious award that would give Abiy the moral authority to redouble his efforts to achieve a new political settlement in the region based on peaceful co-existence and economic interdependence.

Peace should be defined not by the mere absence of active hostilities between nations, but by how secure, safe and dignified people in the region feel. It is a largely intangible, elusive and malleable public good that requires ethical and political commitment, as well as considerable pragmatism, from all stakeholders involved in its building and maintenance.

The Horn of Africa is still one of the most volatile and unstable corners of the world. Peacebuilding there demands the establishment of comprehensive structures and institutions that involve all stakeholders, and a policy-level alignment, coordination, resource mobilisation and coherence among regional actors.

Ethiopia is the most powerful and geopolitically significant country in the region and there is a considerable expectation of it to play a role befitting of this. Hence for Abiy, with the Nobel Peace Prize comes great responsibility. He will be expected to use this honour as a tool to bolster his peacebuilding efforts.

Ultimately, Abiy will be judged by his ability to bring sustainable peace and democracy to Ethiopia. In fact, this will be his single greatest challenge, and how he manages Ethiopia’s democratic transition will define his legacy more than anything else.

Change is hard. It is slow. The task of constructing a new society from an old one is enormously challenging, and it is particularly so when this society is extremely diverse and divided. While Abiy has taken a slew of decisive actions that put Ethiopia on a path to democratic transition, the process is still fraught with operational and strategic challenges.

For Ethiopia to move forward, some of the key political questions that have crystallised over the last several years, such as language policy, the status of Addis Ababa, the character of the Ethiopian federation and the constitutional right to self-determination must be settled. The country’s leaders must reach a consensus on all of these issues and secure a new political settlement.

The upcoming election is a critical test for Abiy’s government, and for the prospects of democratic transition. For any government to tackle those critical questions, the next election must be free and fair, and the new government has a democratic mandate to take on major constitutional issues.

To achieve this and secure any future political settlement, Ethiopia needs true peace. In a democratising empire, true peace requires strengthening the rule of law, reforming the security and justice sector, managing the present and planning for the future.

Most importantly, true peace requires reconciliation and healing. Without a programme of national reconciliation, healing and peacebuilding that is credible, legitimate and has significant public support, it is very difficult to bring the country together around a common and inclusive vision for the future.

And true peace requires confronting the country’s contested past, repairing social tissues, mending deep fissures, and healing individual and collective traumas inflicted by decades of repressive rule. It requires overcoming the complex and multidimensional social and political cleavages that divide the county along a binary line and instituting a more equitable, fair and sustainable dispensation.

The government has established a peace and reconciliation commission tasked with dealing with the past and helping the country move forward. However, it is not clear to what extent the body, as currently constituted, is fit for purpose, and it clearly lacks the institutional capacity and professional competence to meet its extremely demanding objectives.

While Ethiopia’s destiny will be tied to the destiny of its neighbours in the Horn, Abiy’s legacy will be determined largely by his successes and failures at home. How he addresses the structural uncertainties, and the competing and seemingly irreconcilable demands of the various communities in his country, will determine how we remember the legacy of Abiy Ahmed’s premiership, and Ethiopia’s first Nobel Laureate.

He has time. With the Nobel Peace Prize he has a new momentum and renewed national and international goodwill. He should use this opportunity to reach out to friends and foes to move Ethiopia and the Horn of Africa forward.

The views expressed in this article are the author’s own and do not necessarily reflect Al Jazeera’s editorial stance. 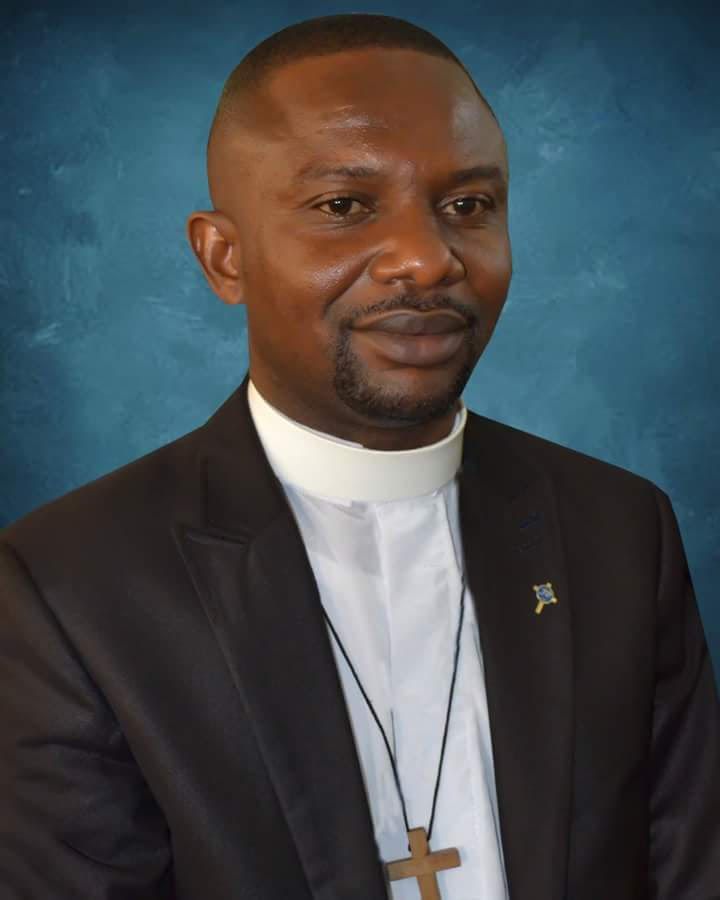 Buhari has left Nigerians in doubt of his good intentions, by Edet Umo