The North Korean spokesman describes the South Korean president, Moon Jae-in as “shameless” and his remarks on reunifying the Korean peninsula as so preposterous they would “make the boiled head of a cow laugh”.

But what might hurt the most is the sound of the diplomatic door being closed on Seoul.

“By refusing to sit down with the South, the North is signalling that it prefers to deal directly with the United States. This is a cruel snub for a South Korean leader who helped facilitate talks between Mr Trump and Kim Jong-un”, writes BBC.

Pyongyang might be calculating that it is getting nothing from its neighbour, no concessions without Washington’s approval. And now that Kim Jong-un has a direct line to the White House, and a means of getting those “beautiful letters” to Mr Trump, he might be thinking it’s best to deal with him.

The Trump administration has also given Pyongyang a free pass to act in this way. At no point after the last six short-range missile tests has the US strongly condemned the testing of missiles which could threaten its ally.

Mr Trump has also made it public in tweets that he too wants to pressure Seoul to pay more to host US troops, and described the current joint military drills as expensive.

All is not lost, by any means. This could all just be bluster. But it doesn’t look like President Moon will be hosting Kim Jong-un in Seoul any time soon.

North Korea  issued a statement in response to a speech by South Korea President Moon Jae-in on Thursday.

It is the sixth such test in less than a month.

The series of tests come after US President Donald Trump and North Korean leader Kim Jong-un agreed during a meeting in June to restart denuclearization negotiations.

North Korea has faced international sanctions for its development of nuclear weapons.

In a speech marking Korea’s liberation from Japanese rule, President Moon vowed to unite the Korean peninsula by 2045.

Korea divided into two countries at the end of World War Two.

President Moon said the goal of achieving denuclearisation on the Korean peninsula was at its “most critical juncture”, as talks between North and South appear deadlocked.

“A new Korean peninsula, one that will bring peace and prosperity to itself, east Asia and the world, awaits us,” he said in the televised speech.

In a statement, the North questioned the meaning of dialogue when “even at this moment, South Korea continues its joint military exercise and to speak of a peaceful economy or a peaceful regime. It has no right to do so.”

In an extended attack on President Moon, the statement continued: “We even question if his thought process is sound when he mentions ‘talks’ between North and South while playing out war scenarios that plan to destroy most of our armies in 90 days.

“He truly is a shameless man.”

It has previously described them as a “rehearsal for war”. 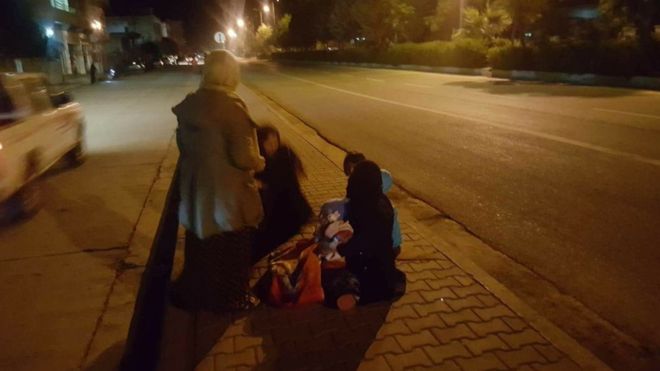 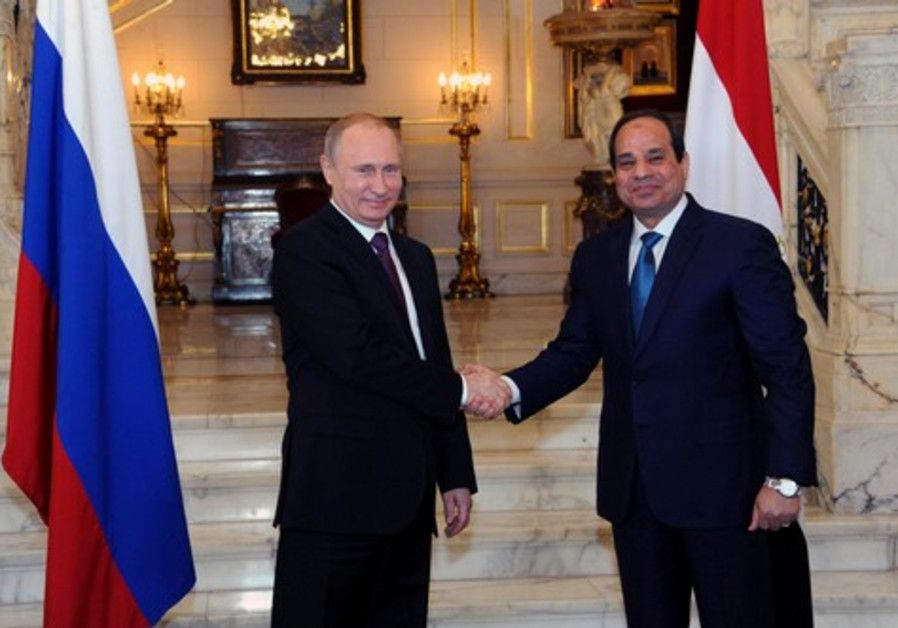 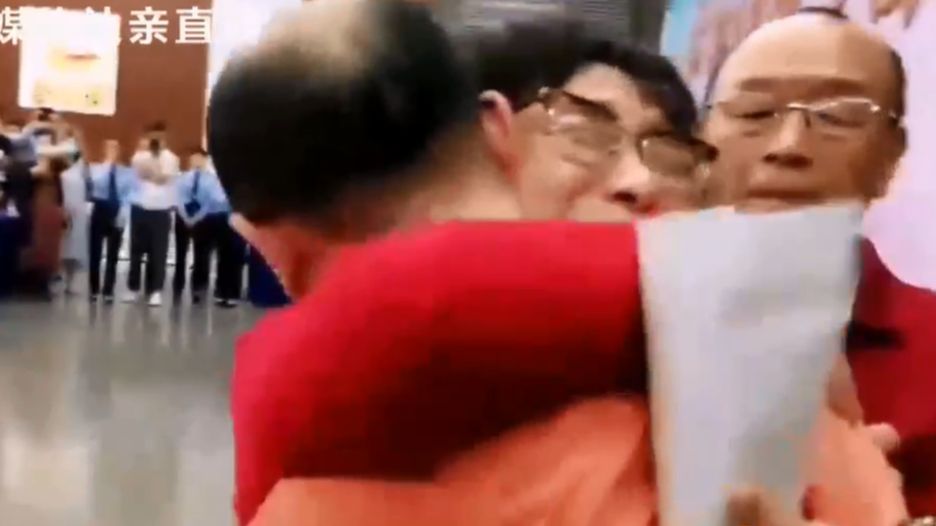