Today’s impeachment test on President Robert Mugabe at the Parliament will either raise the people’s hopes of fresh start further or dampen it.

But their spirits are high that the Parliament will remove Mugabe through impeachment. However, some people fear that impeachment process may take longer than necessary.

Parliamentarian, Temba Mliswa said he would resign his position if the House fails to remove Mugabe.

“If we fail to impeach the president through Parliament, I’ll step down as an MP for Norton Constituency. I see the failure as a betrayal to the people of Zimbabwe who have put their lives on line marching against Mugabe. This is about the people and it’s beyond political parties”

There have been protests and prayers since yesterday, and people calling on the Parliament to effect Mugabe’s impeachment.

At least 5 ZANU PF MPs who were absent at the meeting yesterday have indicated they will attend Parliamentary meeting today. If that is done, that will bring the ZANU PF above 234 required to impeach Mugabe. So even if the Mugabe loyalists decide to vote for him whilst ZANU PF votes angst Mugabe, that will have Mugabe removed.

Impeachment in Zimbabwe can only occur in specific scenarios, on grounds of “serious misconduct”, “violation” of the constitution or “failure to obey, uphold or defend” it, or “incapacity”.

“The main charge is that he has allowed his wife to usurp constitutional power when she has no right to run government. But she is insulting civil servants, the vice president, at public rallies. They are denigrating the army – those are the charges,” a Parliamentarian Mr Paul Mangwana told BBC.

“He has refused to implement the constitution of Zimbabwe – particularly we had elections for the provincial councils, but up to now they have not been put into office.

Votes are expected to be held in both the National Assembly and the Senate – Zimbabwe’s two parliamentary houses – on whether to begin impeachment proceedings.

If they pass by a simple majority, a joint committee from both chambers will be appointed to investigate removing the president. 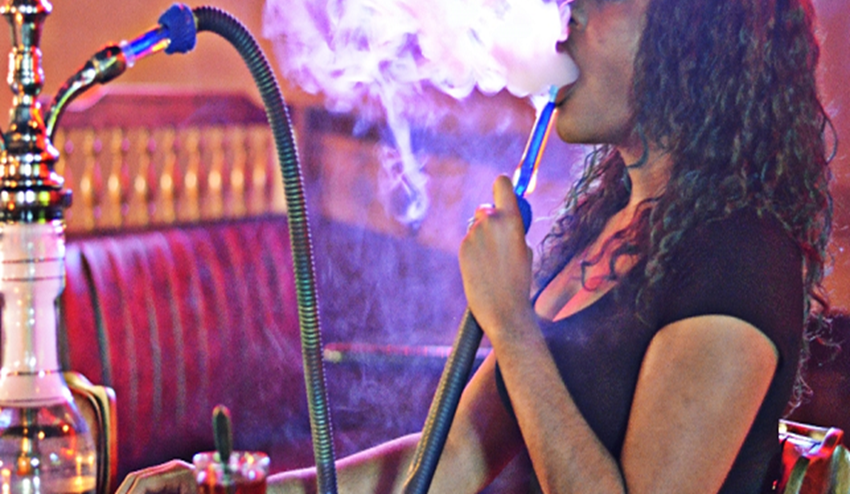 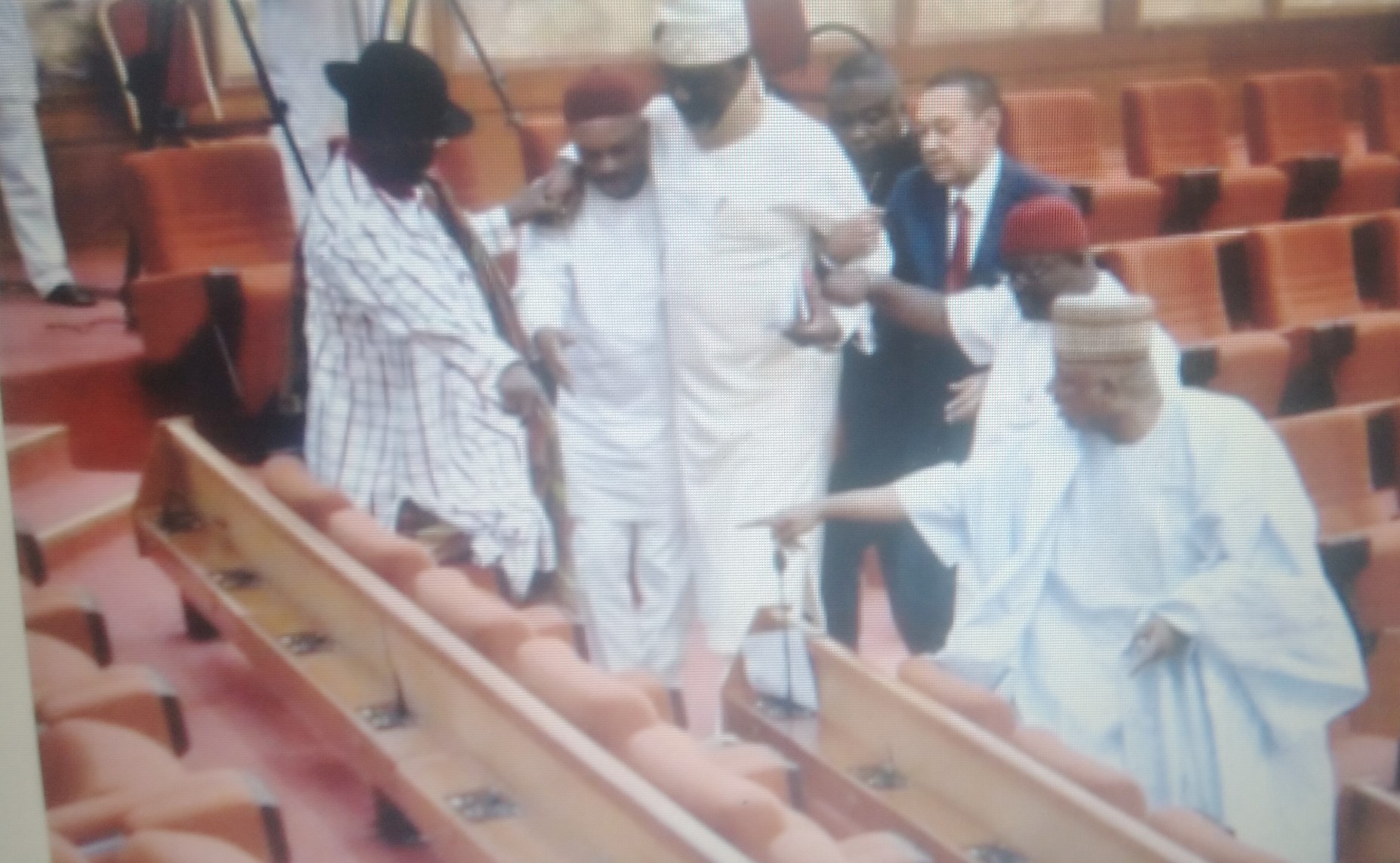