An audit into Covid spending in Malawi has found that around $4.7m (£3.7m) cannot be accounted for from $21m set aside to deal with the second phase of the pandemic.

This is on top of $881m from the first phase that a 2020 audit showed had been spent irregularly or was not accounted for.

After the first audit, President Lazarus Chakwera promised to crack down on the culprits and several officials were taken to court, though none of the cases have yet concluded.

The latest investigation – a 66-page report by the country’s auditor general – lists the irregularities, which include undelivered medical supplies, allowances paid without attendance sheets and fuel acquired without official documentation.

It has been presented to the minister of finance for action.

Some non-governmental organisations (NGOs) say this second exposé shows that public systems for managing resources are broken, with no political will to hold people accountable.

“We lost many countrymen and women because funds that could have been used to buy basic equipment and essential drugs were abused; sadly we do not have a leadership that is showing enough concern to change things,” said Sylvester Namiwa, who heads the Centre for Democracy and Economic Development Initiative (CDEDI). 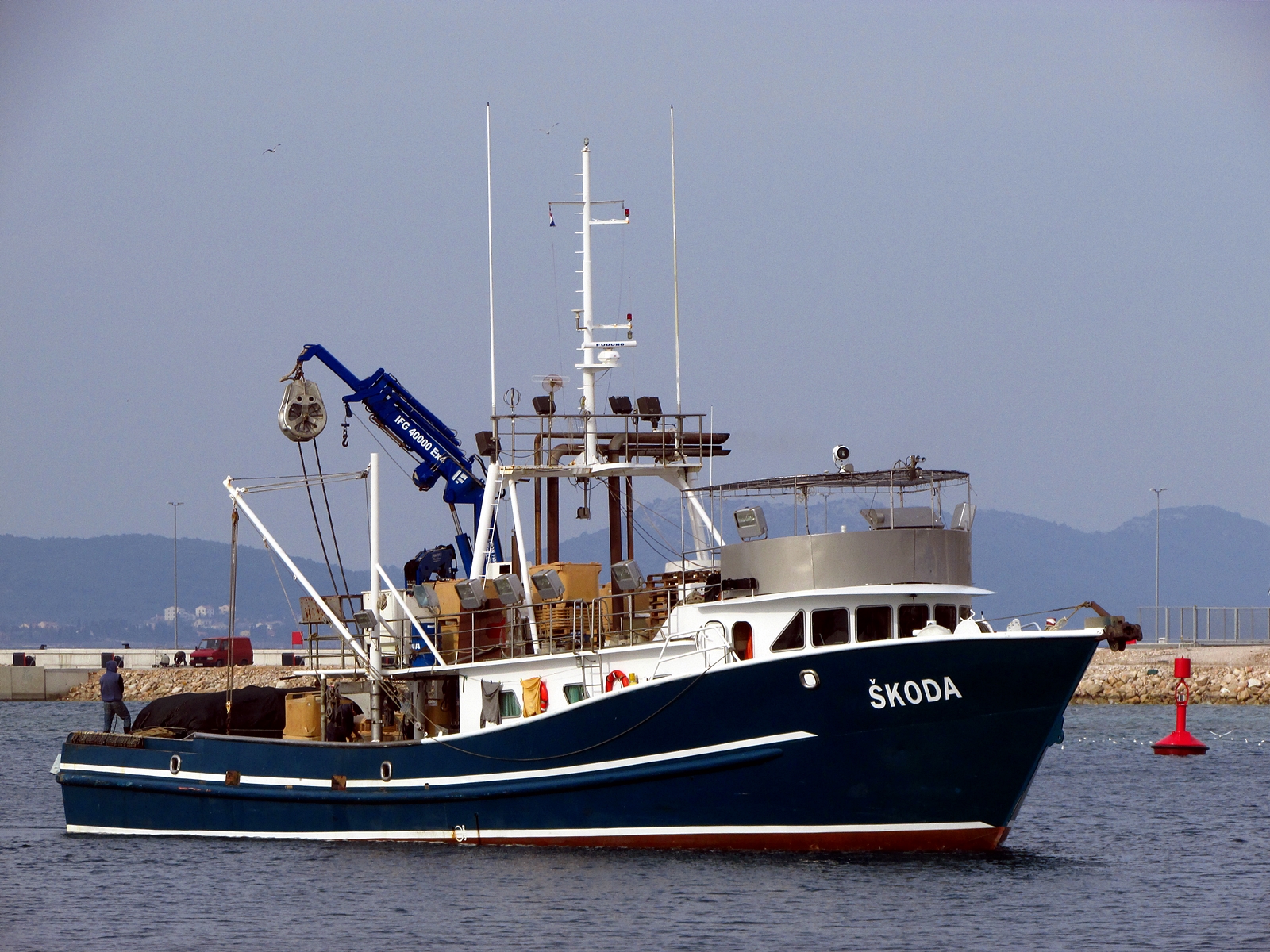 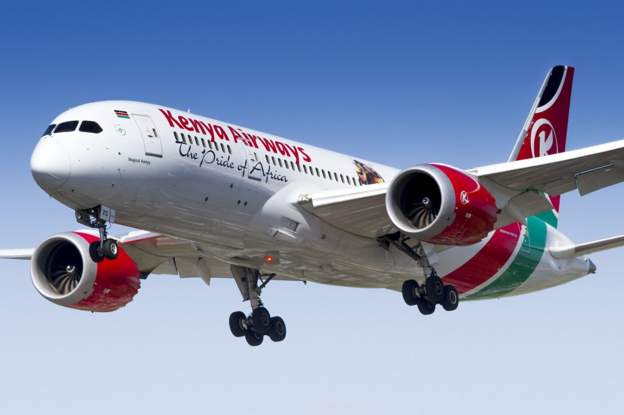