The Nigerian Railway Corporation (NRC) may have bowed to pressure from families of victims of the March 28 attack on the Abuja-Kaduna train as the corporation has shifted the resumption of service.

The NRC had earlier fixed Monday, May 23 for the resumption of the train service but the relatives of the victims opposed the move, saying it was insensitive to resume operation on the route when their loved ones are still languishing in captivity.

Apparently bowing to their demand, the NRC postponed the resumption indefinitely as no new date was announced.

Spokesman of the NRC, Mr. Mahmud Yakub, in a statement on Friday said a new date would be announced “soonest.”

It said, “The NRC will continue to cooperate and collaborate with the Federal Government in its uncompromising mandate of protecting the territorial integrity and the internal security of Nigeria for safeguarding the lives and properties of its citizens especially as it concerns the rail sub-sector.

“In same vein, we once again identify with the relatives of those in captivity on the account of the recent attack on AKTS to be rest assured that the Federal Government is alive to its responsibility for the safe rescue of all persons being held hostage.

“We therefore appeal, particularly to the relatives of persons held hostage to be patient and cooperate with the Corporation and the Security Agencies as the Federal Government is exploring all possible ways and means to ensure the safe release of their loved ones from captivity, soonest.

“The NRC expresses its profound gratitude to the security agencies for the continued support.”

Kabugu, Bardia in Short Films: Made by Africa, Loved by the World 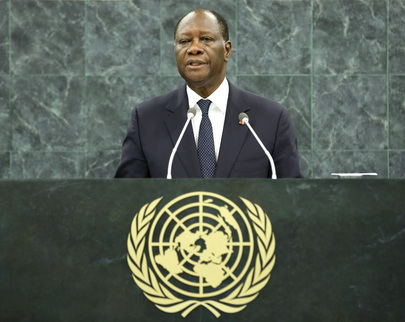 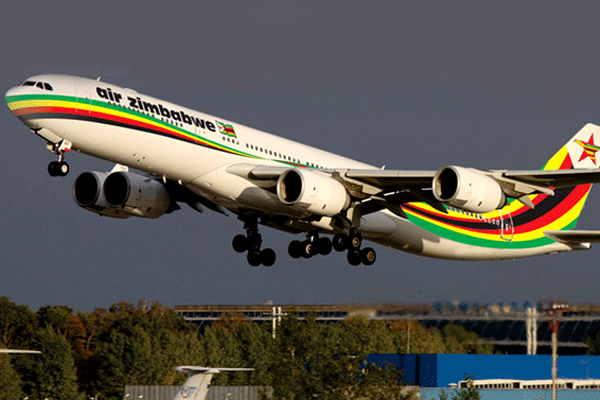 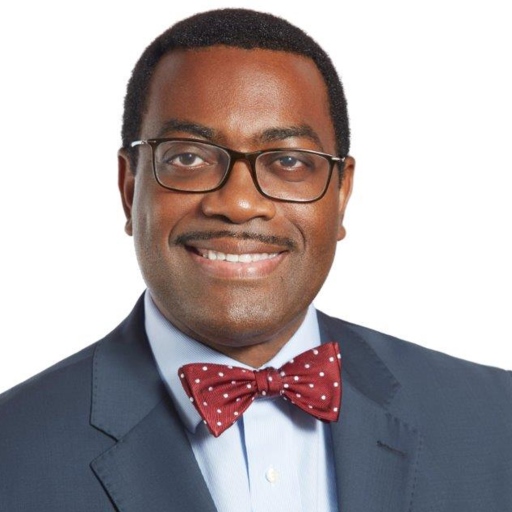