In the Southern part of Nigeria, Cross River State, four Chinese construction workers have been reported abducted on Tuesday night by unknown gunmen.

The police spokesperson for the state, Irene Ugboh Itohan, confirmed the incident to the BBC.

This is as Boko Haram Jihadists have murdered five aid workers who they abducted last month in north-east Nigeria.

The humanitarian agencies Action against Hunger and International Rescue Committee have confirmed that their employees were among the dead.

Nigeria’s parliamentarians have advised that the military chiefs should be changed. But Buhari pushed the advise back.

Police source said a policeman working with the Chinese nationals was killed during the abduction which happened near a quarry site in the remote area of Akampka on Tuesday night.

Security personnel have been deployed to search for the expatriates.

It is not yet clear why they were seized by the gunmen but kidnapping for ransom is rampant across Nigeria with both locals and foreigners targeted.

In some cases the abductors kill their captives if their demands are not met.

Mr Buhari pledged to bring the killers to justice. He said his government would ensure the group is wiped out from north-eastern Nigeria.

Action Against Hunger said it deeply regretted that its calls for the release of the aid workers were not answered.

The International Rescue Committee said it was deeply saddened and heartbroken by the news.

Aid workers have been repeatedly targeted by jihadists in north-eastern Nigeria, where a decade-long conflict has fuelled a major humanitarian crisis. 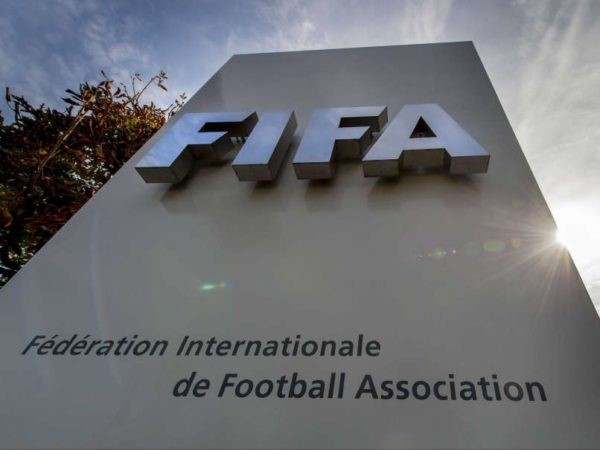 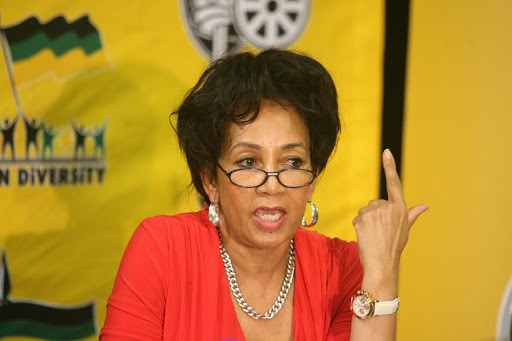