The African development bank has debarred more Chinese companies, Sieyuan Electric for 12 months following a settlement agreement between the Bank (www.AfDB.org) and the company after establishing fraud case against Sieyuan. Jiangsu Rugao, a Sieyuan subsidiary, will be excluded from Bank-financed projects for 20 months.

In 2015, Sieyuan participated in a tender for the upgrade and rehabilitation of two substations, a component of the Bank-financed Scaling Up Energy Access Project in Rwanda. An investigation conducted by the Bank’s Office of Integrity and Anti-Corruption has concluded that Sieyuan engaged in a fraudulent practice: The company falsified its credentials in order to appear to meet the qualification criteria of the tender related to a bidder’s experience. Further, the company provided falsified documentation in response to an inquiry by the Office of Integrity and Anti-Corruption, thus engaging in an additional obstructive practice. Lastly, Jiangsu Rugao HV Electric Apparatus Co., Ltd., a Sieyuan subsidiary, submitted forged certifications in the context of Sieyuan’s bid in order to erroneously evidence that various components it manufactures comply with the technical requirements of the tender.

As part of the settlement agreement with the Bank, Sieyuan is debarred for a period of 12 months, Jiangsu Rugao for 20 months. The debarments render the companies ineligible to participate in Bank-financed projects during the specified period.  The 20 months debarment imposed on Jiangsu Rugao qualifies for cross-debarment by the Asian Development Bank, the European Bank for Reconstruction and Development, the Inter-American Development Bank and the World Bank Group pursuant to the Agreement for Mutual Enforcement of Debarment Decisions.

By imposing a debarment of 12 months and 20 months on Sieyuan and Jiangsu Rugao, respectively, the Office of Integrity and Anti-Corruption recognizes Sieyuan’s extensive cooperation with the investigation, including its partial voluntary disclosure of the sanctionable conduct. Sieyuan and Jiangsu Rugao will be released from debarment at the expiry of their respective debarment periods, subject to a successful review of the companies’ integrity compliance program by the Bank. 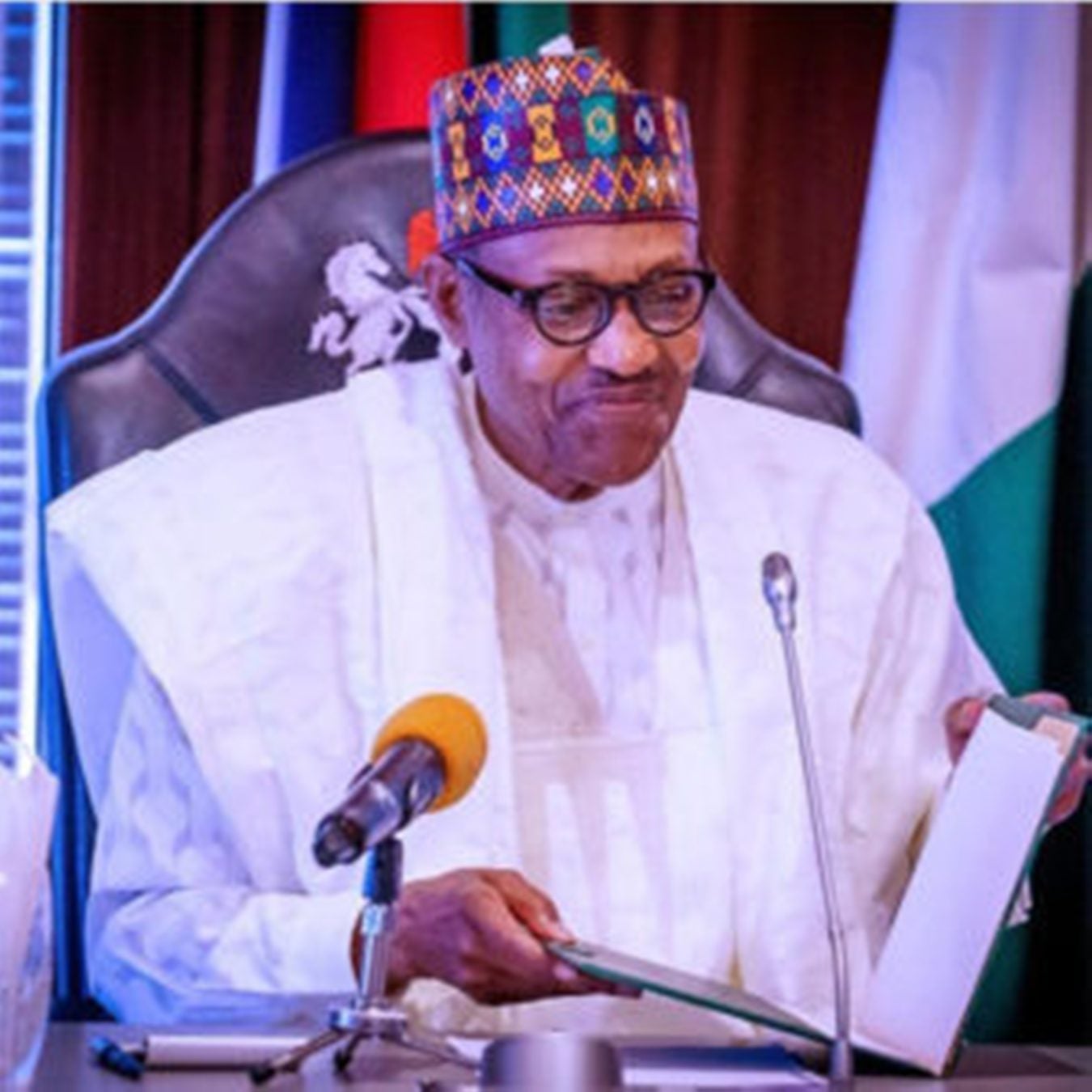 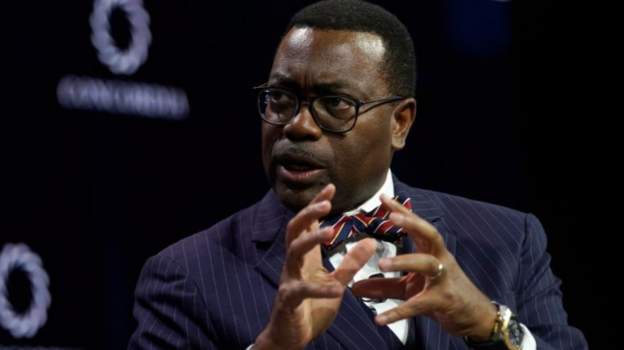