Following spiking cases of Coronavirus in Nigeria and concerns of workers, Nigeria has postponed the date for the resumption of domestic flights in the country, an official has said.

The Director-General of the Nigerian Civil Aviation Authority (NCAA), Musa Nuhu, disclosed this Thursday at the daily briefing of the Presidential Task Force on COVID-19.

Nuhu said the June 21 date initially fixed for the resumption of domestic flights is no longer feasible.

Earlier on Thursday, Nigerian Senate through its Committee on Aviation, said re-opening of the nation’s airports for operation on June 21 was unrealistic, following concerns raised by workers in the aviation industry.

Chairman of the Committee, Smart Adeyemi (APC Kogi), gave the position when the committee met with officials of the Senior Staff Association of Nigeria Air Transport Services.

The News Agency of Nigeria (NAN) reports that the union officials had raised concerns experienced by the workers from their various employers.

They told the committee, in their separate presentations, that workers had not been paid salaries for some months, while some were paid half or received quarter salary by their various employers since the COVID-19 lockdown began in March.

The representatives of the aviation workers also noted that there was need for a special financial intervention and provision of necessary protocols, protective systems in view of the COVID-19 pandemic before reopening the airports for operations.

Adeyemi said the senate was concerned about the issues raised by the aviation workers on their challenges, given that the aviation sector was key to the social economic development of any country.

He said though the aviation minister had said the airports would be unlocked on June 21, it might be difficult to allow the airports to open because of the concerns raised by the workers.

“Though you emphasised the need to unlock the airport, the fact remains that there are quite a number of issues that are begging for answers.

“I do not see how we will allow the airports to be unlocked when you are telling us that some of your colleagues have not been paid for months or that they were paid half salary.

“It will be suicidal to allow you guys to man the facilities, if you are saying that you have not been paid, so we must see how we can address this issue.

“I personally nurse the fear that it will be practically impossible for us to unlock the airports and aviation industry on June 21, given the issues raised,” he said.

He said the senate would write the executive on the issues raised by the workers on the best option for the general interest of the nation, noting that the aviation sector could not be compromised for any reason, given its importance to economic development.

He said there must be mechanisms put in place to ensure safety and confront the challenges facing the sector before unlocking the airports.

Earlier, the National President of the union, Llitrus Ahmadu, also called for special intervention for the sector operators, given the huge capital required to operate in the sector.

He also said there was need to ensure proper provision of protective equipment and other protocols like re-certification of pilots, airworthiness of the aircraft, payment of workers’ salary, among other requests before reopening the airports.

He also called on the senate to prevail on the Labour Ministry to wade into the grievances of workers, especially the prevention of some aviation workers from participating in union activities.

Nigeria shut its airports, except for essential flights, in March as the country began to grapple with the coronavirus pandemic which has caused over 400 deaths in the country.

The government earlier in June, however, said some domestic flights would resume on June 21; a date that has now been shifted. 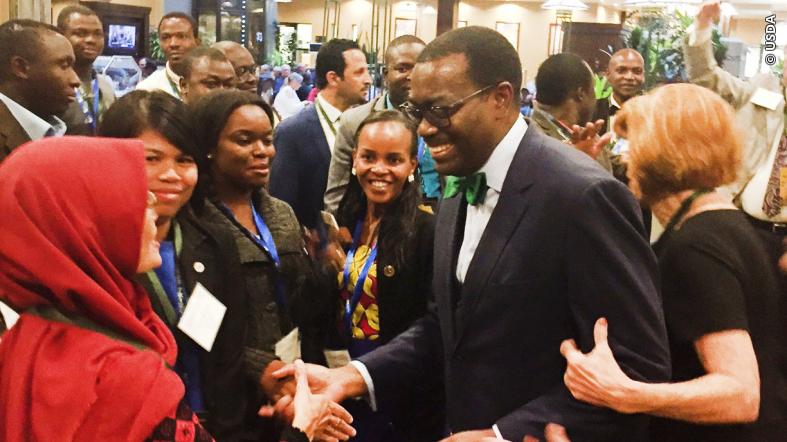 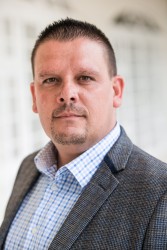 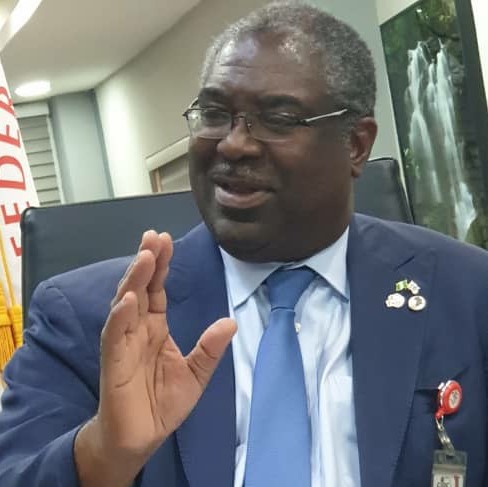