Campaigns by secessionist group, the Independent People of Biafra (IPOB) urging Anambra people to stay away from gubernatorial election today did not get traction.

Discover Africa can confirm that voters turned out this morning and election is going on in the state against earlier speculations that the people might heed the IPOB call the way the heeded to an IPOB stay-at-home campaign a couple of months ago.

The IPOB favours Independence of Biafra from Nigeria, citing marginalization of the South-East in the political considerations of Nigeria, a movement that caused the Nigerian civil war between 1967 and 1970. But Nigeria’s Federal Government is vehemently opposed to the activities of the group.

“The Anambra State Governorship Election is a litmus test for INEC and another opportunity for the Ruling All Progressive Congress (APC), to redeem itself from the culture of impunity, inconclusive elections and rigging as exhibited in previous elections in Edo, Ondo and other by-elections in the Country.

“ We want to join other well-meaning Nigerians to condemn the recent withdrawal of personal security of the Governor of Anambra State, Chief Willie Obiano by the Inspector General of Police, Ibrahim Idris. Notwithstanding that President Buhari ordered the reinstatement of Governor’s security aides, this recent action by the Police  is a clear signal that the Force is working to favour some individuals in the State or destabilize the Governorship Election in Anambra State.

“In view of the above, we are again, sounding a note of warning that we will not accept any manipulation of results in Anambra State. The INEC and all security agencies deployed for the election must remain neutral and unbiased before, during and after the Election. We insist that this election in Anambra State and others henceforth must be free, fair, credible and transparent. Anything short of these will not be acceptable to us”, PDP said. 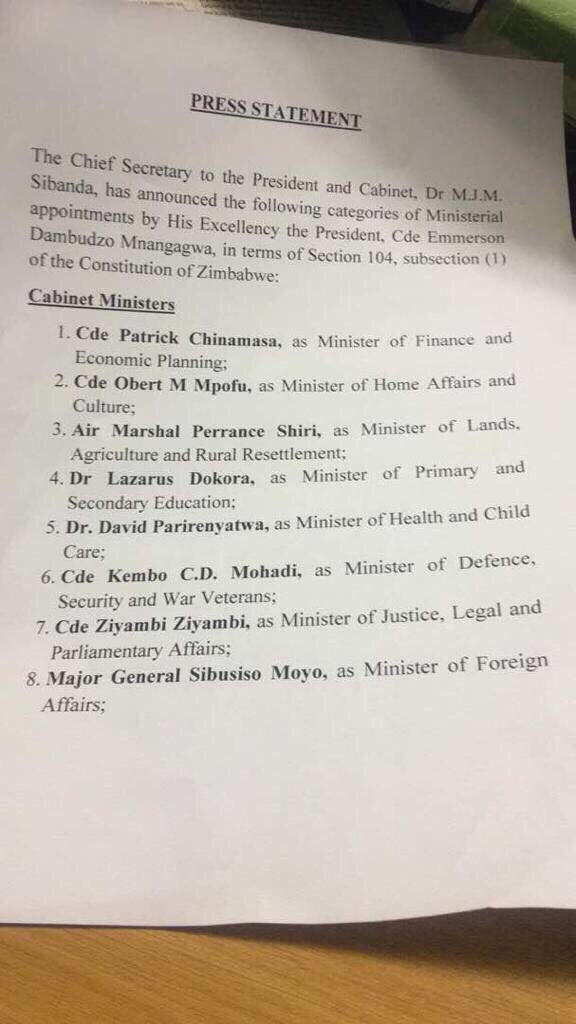 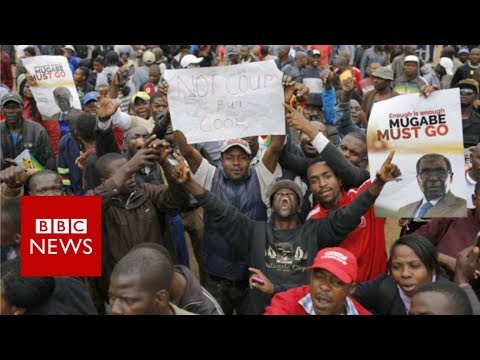