A study published by the United Nations Development Programme (UNDP) has said that no fewer than 300,000 Nigerians have lost their lives from the attacks orchestrated by Boko Haram, an Islamic extremist group which birthed in North-East Nigeria in 2009.

The report finds that death toll caused by 12 years of violence is 10 times higher than previous estimated.

Children younger than five account for more than nine out of 10 of those killed due to armed group violence, with 170 dying every day, the UNDP said.

The death toll, given by the UN Development Programme (UNDP) in a new study on the war and its effect on livelihoods published on Thursday, is 10 times higher than previous estimates of about 35,000 based only on those killed in fighting in Nigeria since violence broke out.

The armed group Boko Haram launched an uprising in 2009 displacing more than two million from their homes and spawning one of the world’s worst humanitarian crises, with millions of people dependent on aid. The conflict shows little sign of ending.

Insecurity has led to declines in agricultural production and trade, reducing access to food and threatening the many households that depend on agriculture for their livelihood, the UN said.

“With another decade of conflict, that could grow to more than 1.1 million,” it said.

Nigeria’s Boko Haram group split into two in 2016 with its rival ISIL (ISIS)-allied faction ISWAP becoming the dominant threat. Despite ongoing military operations, the groups have continued to launch attacks, spreading violence to parts of neighbouring Cameroon, Chad and Niger.

In the Lake Chad region, the UN said more than “3.2 million individuals are displaced, with 5.3 million food-insecure people at crisis and emergency levels”.

The situation is worse in Nigeria’s northeastern states of Borno, Adamawa and Yobe, it said.

“In northeast Nigeria alone, 13.1 million people live in areas affected by conflict, out of whom 8.7 million are in need of immediate assistance,” the UN said.

But the security forces appear overwhelmed as they battle other security challenges, including herder-farmer clashes in the centre of the country, kidnapping and banditry in the northwest and separatist agitations in the south.

In the northeast, armed groups have kidnapped dozens of aid workers, of whom many have been killed.

Cameroon had also announced the surrender of hundreds of Boko Haram militants in the country recently.

In Nigeria, the mass surrender of the members of the militant group is a result of the intense military offensive in the north-east of the country, the army says.

The death of Boko Haram leader Abubakar Shekau in May could be another reason.

Many of his followers have either surrendered to the authorities or switched their loyalty to rival group Islamic State West Africa Province (Iswap).

The Nigerian authorities say they’re now profiling those who have surrendered for possible de-radicalisation and rehabilitation.

But some Nigerians are sceptical about reintegrating the former fighters back into the society – citing possible risks.

According to the UN the insurgency by Boko Haram that began in 2009 has caused the death of more than 300,000 people and the displacement of millions of others in Nigeria and several other countries in the Lake Chad region. 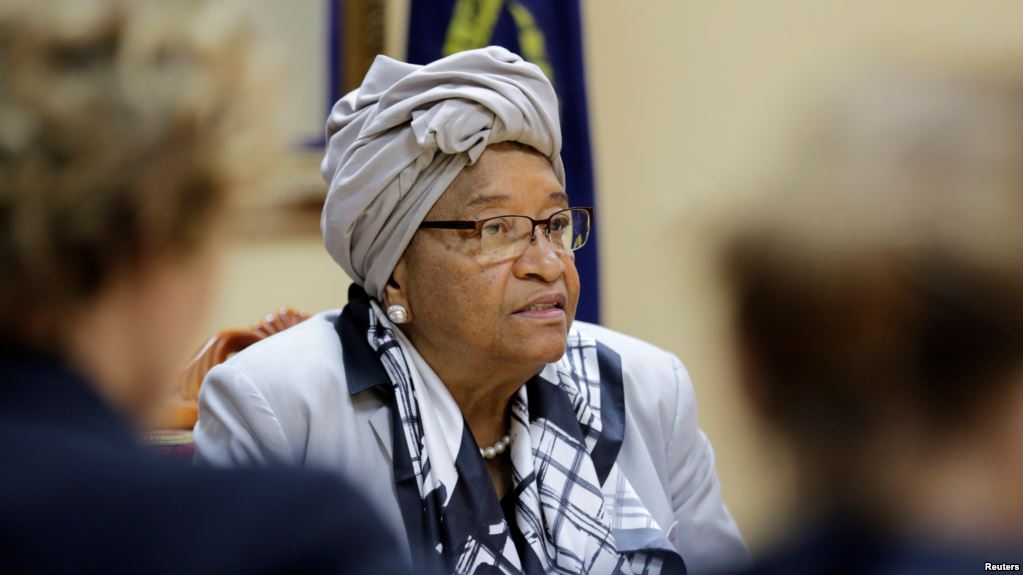 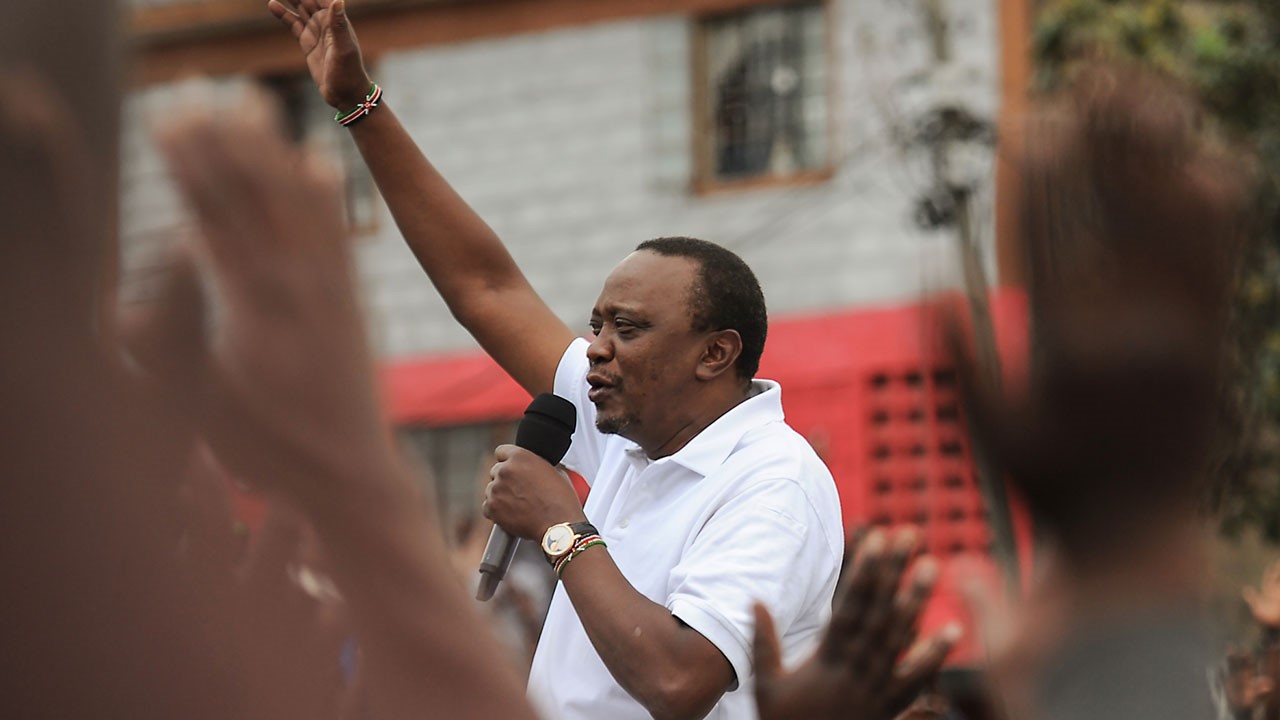 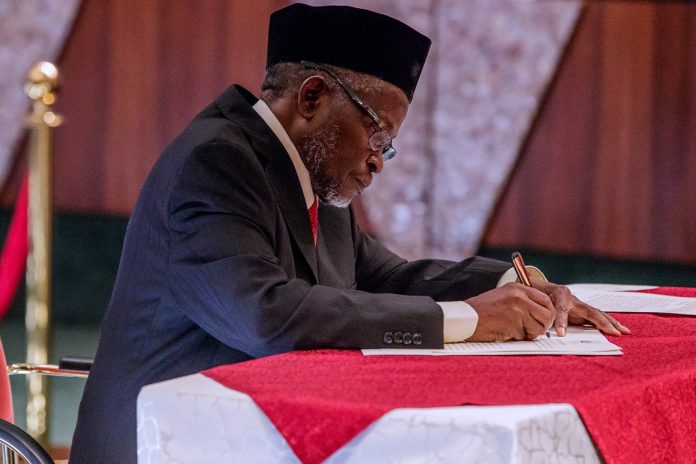