Keyamo is campaign spokesman to Buhari

Keyamo said the days of the Generals are over and a new dawn has come for Nigeria (see tweet).

In a statement by Babangida’s spokesman, Kassim Afegbua, on February 4, 2018, Babangida asked Nigerians to co-operate with the President until his tenure ends and collectively prepare the way for new generation leaders to assume the mantle of leadership of the country.

“We need to cooperate with President Muhammadu Buhari to complete his term of office on May 29th, 2019 and collectively prepare the way for new generation leaders to assume the mantle of leadership of the country,” Babangida said.

“In the fullness of our present realities, we need to cooperate with President Muhammadu Buhari to complete his term of office on May 29th, 2019 and collectively prepare the way for new generation leaders to assume the mantle of leadership of the country. While offering this advice, I speak as a stakeholder, former president, concerned Nigerian and a patriot who desires to see new paradigms in our shared commitment to get this country running.

“While saying this also, I do not intend to deny President Buhari his inalienable right to vote and be voted for, but there comes a time in the life of a nation, when personal ambition should not override national interest. This is the time for us to reinvent the will and tap into the resourcefulness of the younger generation, stimulate their entrepreneurial initiatives and provoke a conduce environment to grow national economy both at the micro and macro levels.”

“The next election in 2019 therefore presents us a unique opportunity to reinvent the will and provoke fresh leadership that would immediately begin the process of healing the wounds in the land and ensuring that the wishes and aspirations of the people are realized in building and sustaining national cohesion and consensus,” he said.

On Friday, Obasanjo accused President Muhammadu Buhari of plotting to inflict false charges on him, to pave the way for his arrest and detention.

Obasanjo, who fell out with Buhari recently said the government was planning to use fake documents and witnesses against him.

Obasanjo had written two letters and made videos, accusing Buhari of incompetence and campaigned against his re-election. Buhari responded recently by accusing his predecessor of frittering away $16 billion on phoney electricity projects. Mr Obasanjo hit back at the “ignorant” claim.

Speaking via his aide on Friday, the former president said plans to silence him were in a two-fold, among which is a plot to cause the Economic and Financial Crimes Commission (EFCC) to reopen investigation into the activities of his administration.

The former president said he had been told that his name was on the government’s “watch list”, and that the security of his life cannot be guaranteed.

He however said no amount of campaign of calumny, no matter how well contrived, orchestrated or marketed would deter him from speaking out.

“Since Chief Olusegun Obasanjo declared in his State-of-the-Nation Special Statement on January 23, 2018, the desperation to frustrate, intimidate and blackmail him into abandoning his divine mandate to protect the rights of the people to better life and living continued unabated and has even taken a bizarre dimension,” the statement said.

The statement said the first option to silence him was to seize his international passport and clamp him into detention indefinitely, in order to prevent him from further expressing angst on the “pervasive mediocrity in the quality of governance, economic management and in the protection of lives and property by the Government”. 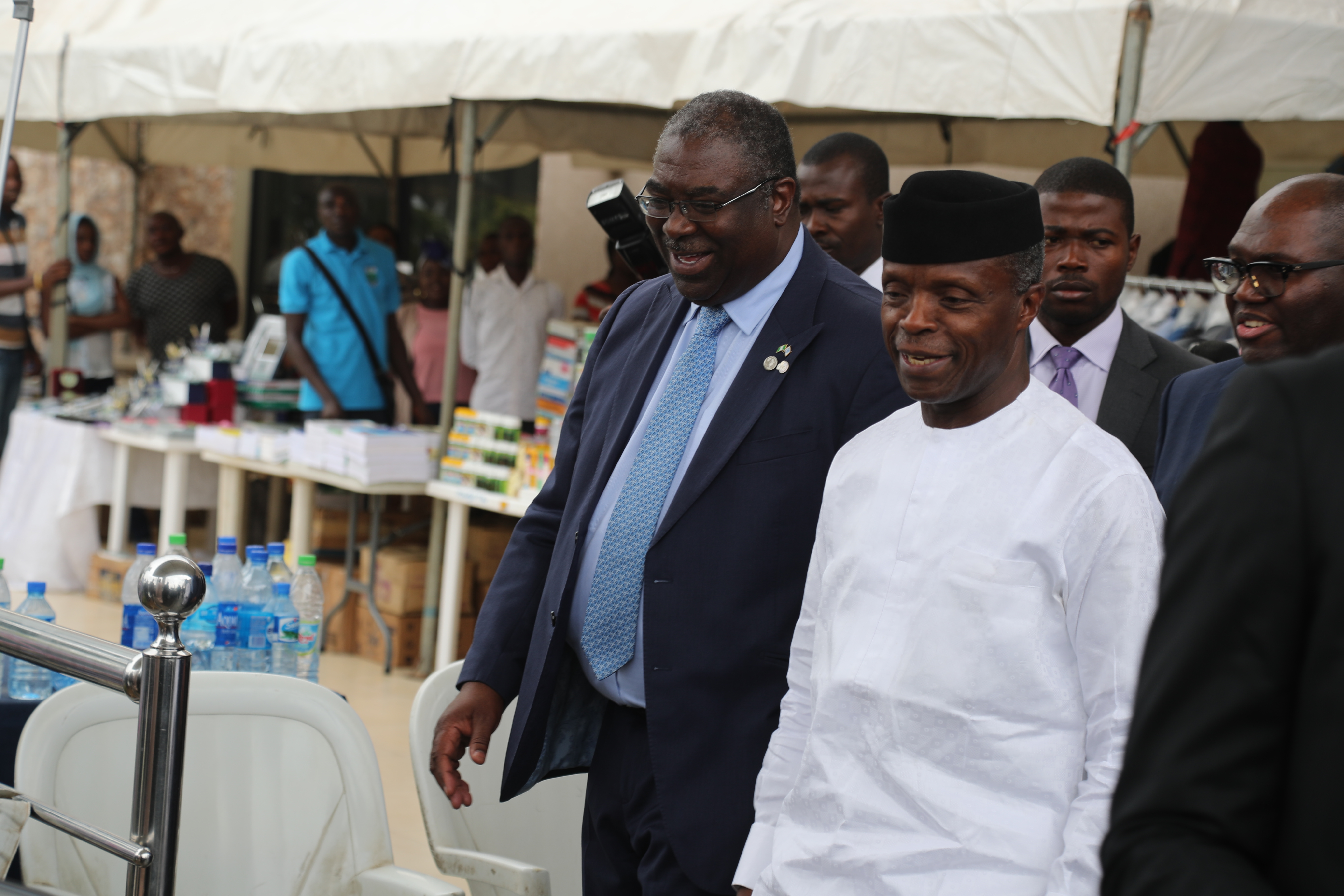 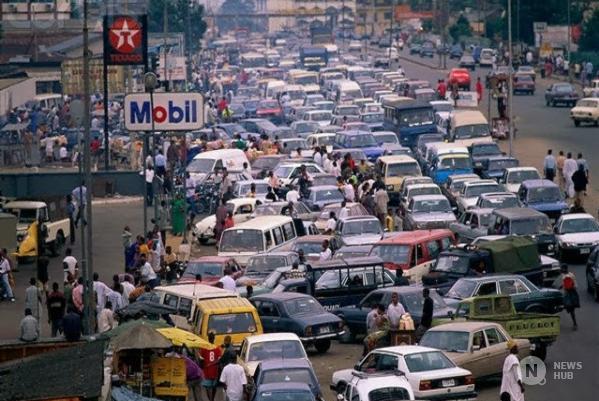