General Constatino Chiwenga, the former Zimbabwean army boss who orchestrated the ouster of Robert Mugabe and installation of President Emmerson Mnangagwa, has been sworn-in Thursday, as the country’s Vice President.

The recently retired Commander of Zimbabwe Defence Forces (ZDF) took an oath of office as Vice President during the swearing in ceremony at State House in Harare, Zimbabwe, December 28, 2017, Reuters reported.

Chiwenga, whose appearance on state television on Nov. 15 preceded armed soldiers taking to the streets, paving the way for Emmerson Mnangagwa to become president, is the latest in a string of military leaders to be elevated to government positions.

He was born in 1956 in the Wedza district of Mashonaland East Province. General Chiwenga was educated up to O Level at St Mary’s Mission in Hwedza, together with Air Marshal Perence Shiri and Brigadier General Shungu, Commander Mechanised Brigade. On 29 July 2016, he changed his name to Constantino Guveya Dominic Nyikadzino Chiwenga.

He joined the war in 1973 and was trained in Mozambique as a ZANLA militant. Chiwenga adopted the war name of “Dominic Chinenge”. He rose through the ranks to become a Provincial Commander for Masvingo/Gaza Province deputised by George Chiweshe who was the Provincial Commissar. He was later promoted to the High Command in 1978 to the post of ZANLA Deputy Political Commissar as Josiah Tungamirai’s deputy.

In 1981 he was attested to the newly formed Zimbabwe National Army as a brigadier commanding First Brigade in Bulawayo. He was later promoted to the rank of major general and reverted to his original name of Constantine Chiwenga.

In the early 1980s after failing basic Officers course at the Zimbabwe Staff College he bribed a junior officer to give him answers for practical Intermediate Staff Course. It is alleged the he accepted a green coded paper with suggested solutions which are available only after the exam. Chiwenga was expelled from the course after refusing to name the junior officer who had given him the paper. He then went on to shoot himself through the right shoulder in an attempt to end his life and was admitted at Parirenyatwa Hospital in Harare. 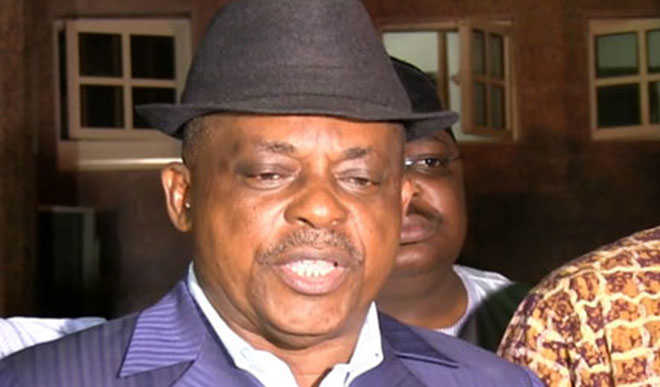 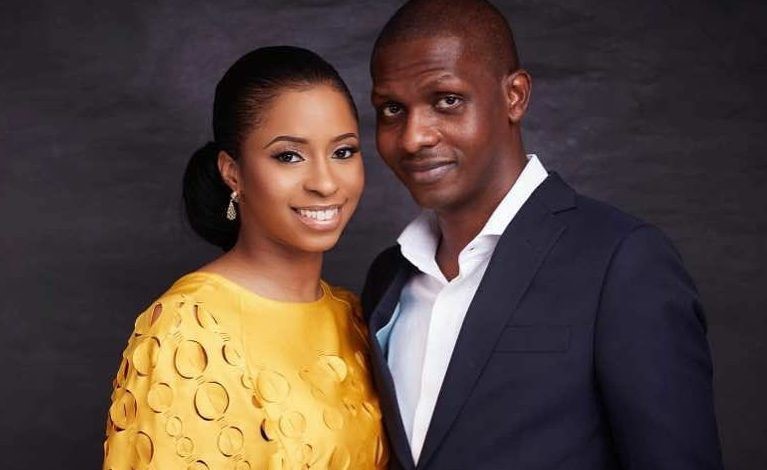 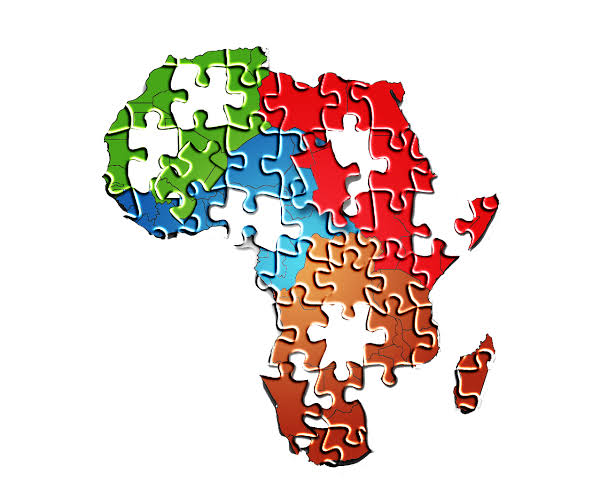