United States President, Donald Trump is facing impeachment vote in the Democratic Party controlled House today. The outcome of the vote will determine a trail at the Republican Party controlled Senate.

Trump wrote a long letter to the Speaker of the House, Ms Nancy Pelosi and lashed out over his impending impeachment in a letter, accusing her of declaring “open war on American democracy”.

“You have cheapened the importance of the very ugly word, impeachment!” he wrote in the letter, sent on

Trump is facing two impeachment charges: obstruction of Congress, by refusing to co-operate with the impeachment probe, barring staff from testifying, and holding back documentary evidence; and attempting to use his office to pressure Ukraine to investigate his Democratic political rival Joe Biden.

If the House votes as expected on Wednesday along party lines, Mr Trump will become the third president in US history to be impeached. He will then go on trial in the Senate, where Senators from both parties are obliged to act as independent jurors.

The Senate is controlled by the president’s Republican Party. Republican Senate Leader Mitch McConnell outraged Democrats last week when he said Republican senators would act in “total co-ordination” with the president’s team during the trial and vote against the process.

Chuck Schumer, the Democratic Minority Senate Leader, said: “If articles of impeachment are sent to the Senate, every single senator will take an oath to render ‘impartial justice’. Making sure the Senate conducts a fair and honest trial that allows all the facts to come out is paramount.”

Earlier on Tuesday, Mr Trump’s personal lawyer Rudy Giuliani appeared to confirm that he worked to remove the US ambassador to Ukraine, Marie Yovanovitch, to clear the way for investigations that could be politically useful to Mr Trump.

Mr Giuliani told the New York Times he passed along to Mr Trump “a couple of times” information about how Ms Yovanovitch had got in the way of potential investigations.

“I needed Yovanovitch out of the way,” Mr Giuliani told the New Yorker magazine.

With little hope of changing the outcome of Wednesday’s vote in the House, Mr Trump used his six-page letter to rail against the process and denounce Ms Pelosi, the Democratic Speaker of the House.

It was a remarkable intervention by the president, who has resisted the impeachment process by preventing key aides from testifying before the House of Representatives.

Mr Trump claimed in his letter he had been “deprived of basic Constitutional Due Process from the beginning of this impeachment scam” and “denied the most fundamental rights afforded by the Constitution, including the right to present evidence”.

“More due process was afforded to those accused in the Salem Witch Trials,” he wrote.

The president was in fact publicly invited by the Democratic chair of the House Judiciary Committee to give evidence in the impeachment process, which would also have allowed his legal team to question witnesses, but he declined.

The Mayor of Salem, Kim Driscoll, tweeted that the president should “Learn some history,” saying the witch trial convictions were made in the absence of evidence, whereas the case against the president involved “ample evidence”.

Ms Pelosi told reporters at the Capitol that she had not read the letter in full but had seen “the essence” of it and thought it was “really sick”.

In a statement announcing Wednesday’s vote on impeachment, she said the House would “exercise one of the most solemn powers granted to us by the constitution”.

“During this very prayerful moment in our nation’s history, we must honour our oath to support and defend our constitution from all enemies, foreign and domestic,” she added.

On Tuesday evening, protests in support of impeachment were held in cities across the US, including New York, Boston and Los Angeles. 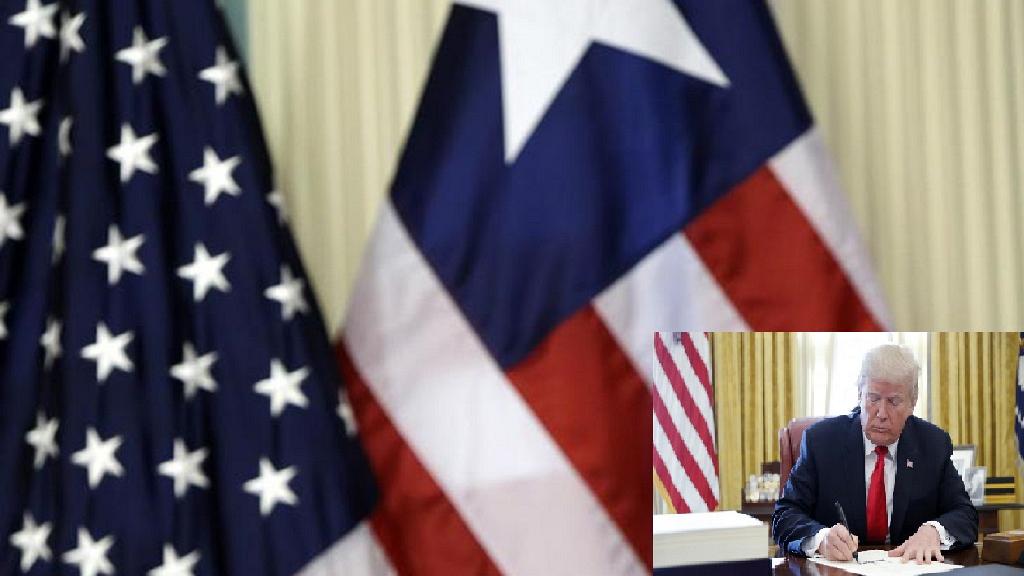 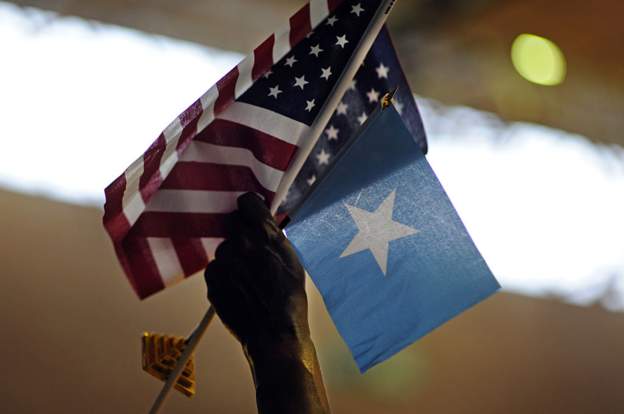 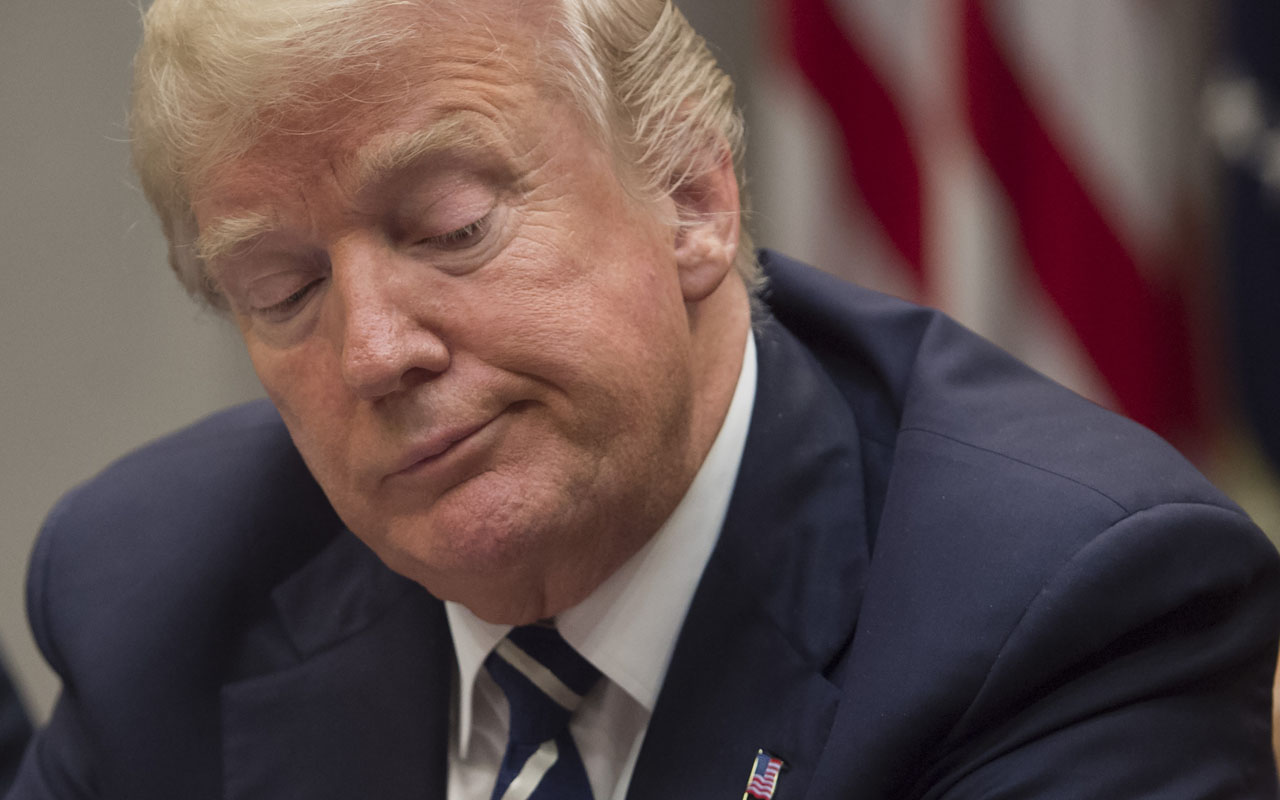