Challenges before the new President may not be political. It is going to be the economy.  In the next 24 hours, Zimbabwe’s would have got a brand-new president, Emmerson Mnangagwa, and probably a brand-new government. Former president, Robert Gabriel Mugabe has indicated interest to attend Mnangagwa’s inauguration.

Challenges before the new President may not be political. It is going to be economical.

Over the years, the Central African country has had some troubled economy, orchestrated by dictorial governance. “Zimbabwe has not had a currency of its own since 2009, when the old Zimbabwean dollar buckled under hyperinflation – which is said to have reached 231 million per cent, worse even than the notorious levels in Germany following World War One” said BBC.

The International Monetary Fund (IMF) today warned that Zimbabwe should quickly “dig its economy out of a hole and access international financial aid”.

The implications of IMF’s advice notwithstanding, the fact is that Mnangagwa must look at the economy urgently.

“Immediate action is critical to reduce the deficit to a sustainable level, accelerate structural reforms, and re-engage with the international community to access much needed financial support,” Mr Leon said.

Mugabe’s policies, including disastrous land reforms and printing too much money, are blamed for the calamitous state of Zimbabwe’s finances.

Although Zimbabwe’s main opposition party, Movement for Democratic Change (MDC) has called for deep-rooted political reform to dismantle the repressive apparatus that sustained Mr Mugabe’s regime, saying that it was cautiously optimistic that a Mnangagwa presidency would not “mimic and replicate the evil, corrupt, decadent and incompetent Mugabe regime”, the country’s problems at the moment will be more on economy than political structure.

Zimbabwe’s economy is half the size it was at the turn of the millennium. 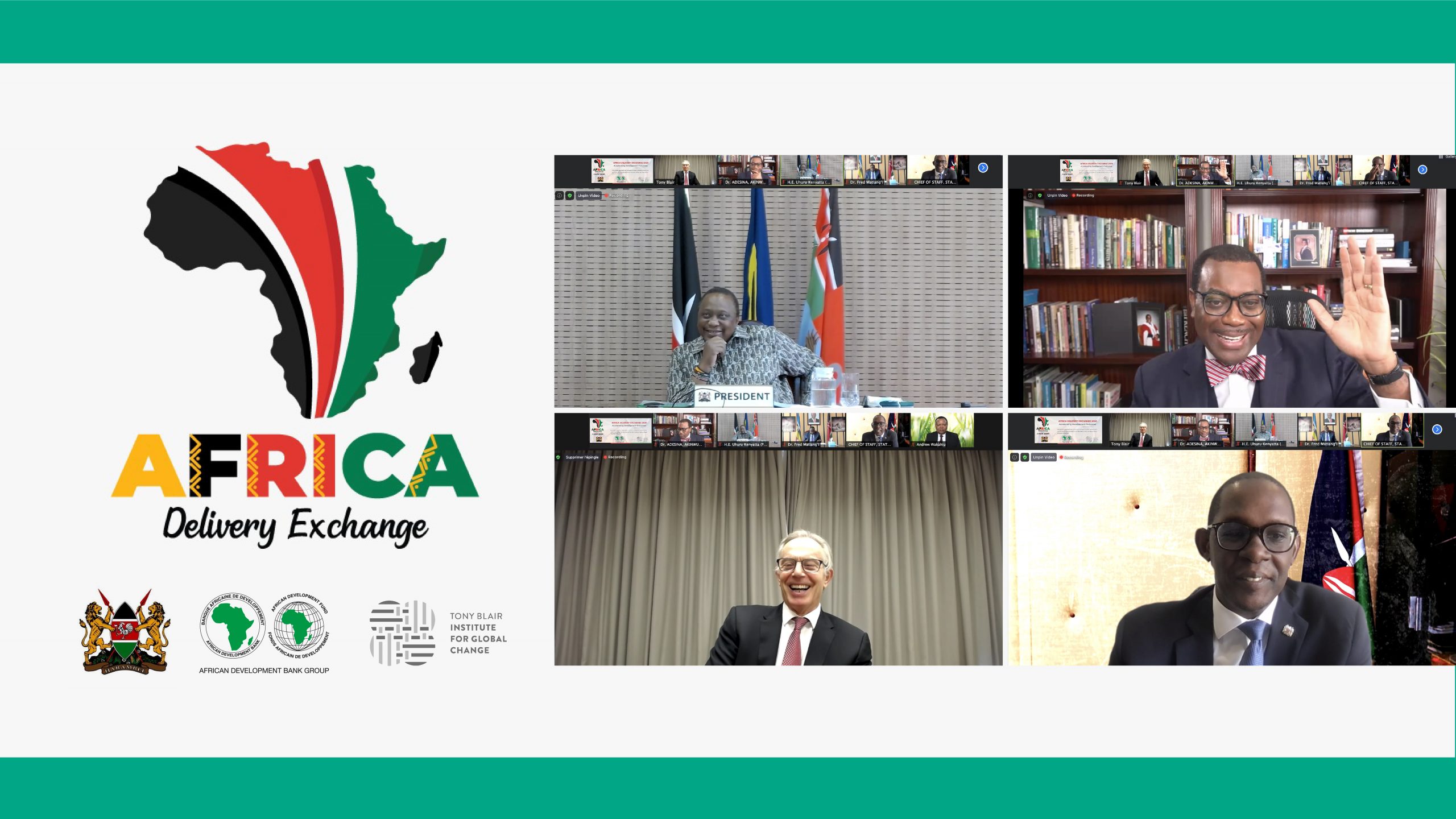 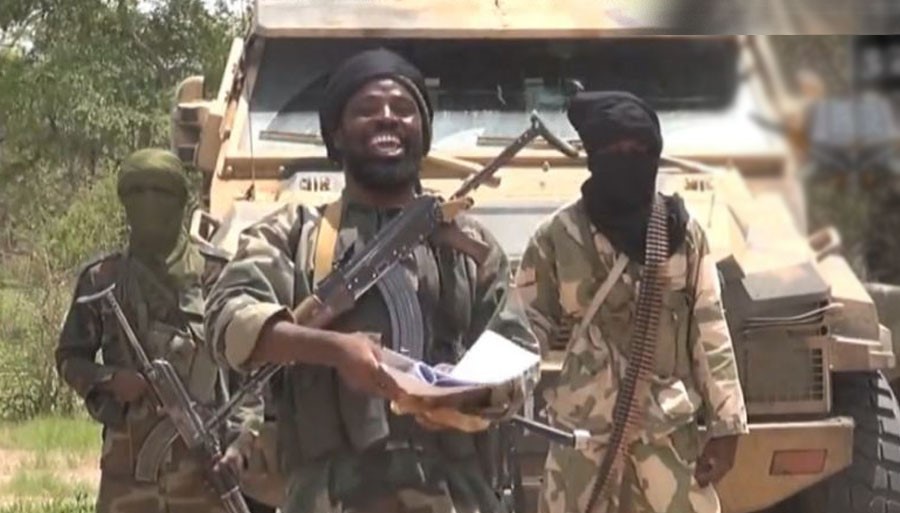 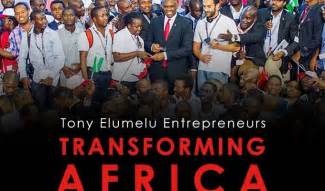