The Swiss government has said the legal battle over the repatriation of ‘Abacha Loot’ to Nigeria has been finalized. It has announced that it will return $320m (£240m) of the money allegedly stolen and ducked in Swiss accounts  by Nigeria’s late military ruler, General Sani Abacha.

There is an agreement to repatriate the money which was signed in March. But the Nigerian Ministry of Justice, the World Bank and lawyers from Switzerland and the US have been grappling with legal complications surrounding the return of the money.

But the government of Switzerland on Monday announced that the battle was over and that the money will finally be returned.

The money was frozen in 2014 by a Swiss court after a legal procedure against his son, Abba Abacha.

Originally deposited in Luxembourg, it is a fraction of the billions of dollars allegedly looted during his rule from 1993 to 1998.

BBC reports that recovering the “Abacha loot” has been a major priority for Nigeria.

“President Muhammadu Buhari made the recovery of stolen assets a major part of his 2015 election campaign and this will be the largest yet.

It didn’t say precisely when, but it did say that the World Bank must be involved in supervising how the money was spent, to ensure it was used “for the benefit of the Nigerian people”.

“The fight against corruption is one of Switzerland’s priorities” Swiss Foreign Minister Didier Burkhalter said, adding that the move should “strengthen social security for the poorest Nigerians”, AFP reports.

The Guardian reports that Abacha, who ruled Nigeria for five years after a 1993 coup, is believed to have stolen $4.3bn while in office, placing him among the ranks of Congo’s Mobutu Sese Seko as one of Africa’s most avaricious kleptocrats.

Following his death from a sudden heart attack in 1998, the Nigerian government asked Switzerland to help it recover $2.2bn that he was said to have stashed in European bank accounts. The tax haven was forced to relax banking secrecy regulations after some landmark rulings.

The $380m had been placed in several accounts abroad that were controlled by the Abacha family, which is considered a criminal organisation, the prosecutor’s office in the Swiss capital, Geneva, said on Tuesday. It was seized in 2006 in Luxembourg following a request from Swiss authorities. 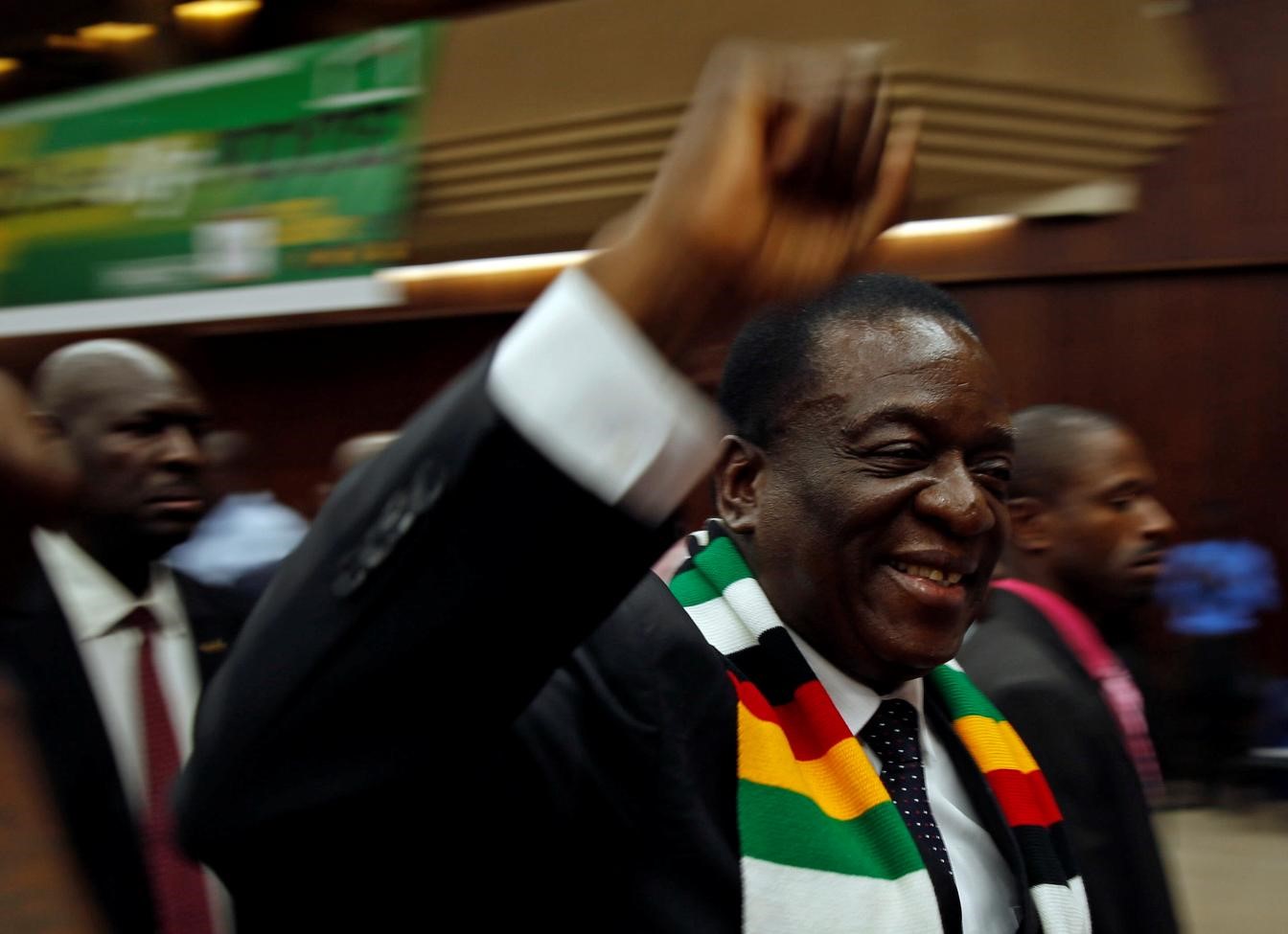 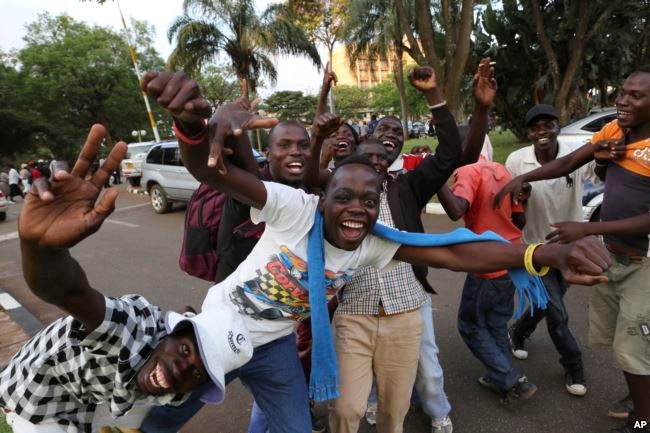 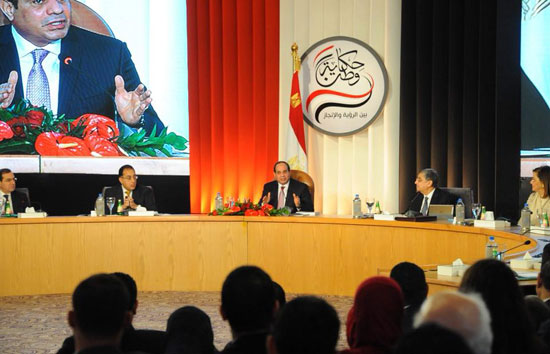