Following evidence of serial killing and multiple convictions, Egypt has executed Hisham Ashmawi, a man once considered the country’s most wanted jihadist.

The BBC reports that Hisham Ashmawi, once an army officer, was found guilty of involvement in several high-profile attacks, including one in western Egypt in 2014 that killed more than 20 security personnel.

He was also convicted of being behind a 2013 attempt to assassinate then Interior Minister Mohammed Ibrahim.

The renegade commander of the self-styled Libyan National Army (LNA), which has close relations with Egypt’s government, handed Ashmawi over for trial last May.

Ashmawi, also known as Abu Umar al-Muhajir, once served in the Egyptian army’s special operations force but was dismissed over his religious views.

The army said he later became a senior figure in the Sinai-based jihadist group Ansar Beit al-Maqdis, but that he left before it pledged allegiance to the Islamic State group in 2014.

Ashmawi subsequently moved with a number of followers to Egypt’s Western Desert, and then crossed the border into eastern Libya, it added.

In 2015, Ashmawi allegedly established an al-Qaeda-aligned group called al-Mourabitoun, which was blamed for an attack two years later that killed 28 Christian pilgrims travelling to a monastery.

US Politician, Omar, marries her aide 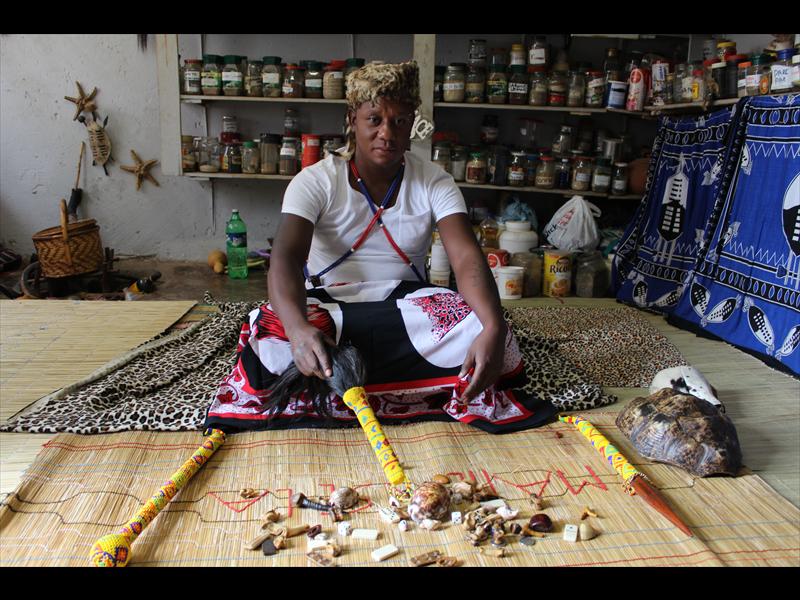 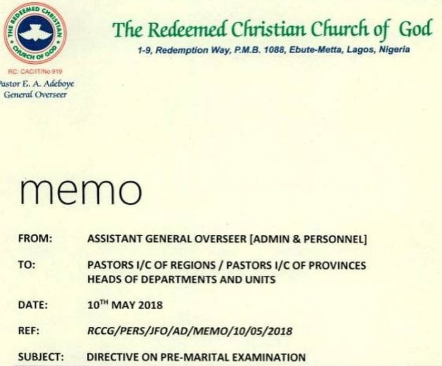