EMOTIONAL R KELLY INTERVIEW: “I didn’t do this stuff”:   Provided by Independent Digital News & Media Limited “How stupid would it be for me, with my crazy past and what I’ve been through – oh right now I just think I need to be a monster, and hold girls against their will, chain them up in my basement, and don’t let them eat, and don’t let them out.” EMOTIONAL R KELLY INTERVIEW: “I didn’t do this stuff”
R Kelly broke down in tears and exploded with anger as he denied sexually abusing underage girls in his first interview since being charged.
The R&B singer turns to the camera and says “I didn’t do this stuff” and that he is “fighting for my f****** life” as he is quizzed over a string of allegations.
Kelly, who has been released on bail after being arrested in Chicago on February 22, was asked by CBS This Morning’s Gayle King if he held women against their will.
“That’s stupid,” he replied. “Quit playing, I didn’t do this stuff,” the pop star continued as he tearfully denied the accusations in an excerpt of the interview aired on Tuesday.
“Whether they’re old rumors, new rumors, future rumors, not true,” R&B singer R. Kelly says, angrily denying the claims against him; he sits down with @GayleKing in first interview since being charged with sexual abuse, only on @CBSThisMorning, Weds. 7a ET https://t.co/awWHvHZMMN pic.twitter.com/z9qnCzGzid
“Use your common sense. Forget the blogs, forget how you feel about me,” Kelly said. “Hate me if you want to, love me if you want. But just use your common sense.
When King persisted in questioning, Kelly angrily responded: “Stop it. Quit playing! Quit playing! I didn’t do this stuff! This is not me!”
He broke down in tears as he hit his hands together and said: “I’m fighting for my f****** life.”
Kelly was acquitted of child pornography charges in 2008 that centered on a graphic video that prosecutors said showed him having sex with a girl as young as 13.
“For one, I beat my case. When you beat something you beat it. You can’t double jeopardy me like that. It’s not fair,” Kelly also told King during the interview. Michael Avenatti, a lawyer for two Kelly accusers, responded to Kelly’s “double jeopardy” comment Tuesday on Twitter.
“He fails to understand that it doesn’t matter `how long ago’ it happened. And he also has no clue as to how `double jeopardy’ works,” the attorney tweeted.
In a follow-up tweet, Avenatti addresses the emotion that Kelly shows in the interview: “R. Kelly’s tears are out of fear and despair. Because he knows that after over two decades of sexually abusing underage girls, we blew this wide open and have him and his enablers dead to rights.”
Kelly was indicted on February 22 in a Chicago courtroom on 10 counts of aggravated criminal sexual abuse against four victims, three of whom were underage at the time the alleged crimes were committed.
If convicted, the singer could face a maximum prison sentence of 70 years, 7 years for each count.
The singer has pleaded not guilty to all counts.
More of the interview will air Wednesday and Thursday on CBS This Morning.
https://www.msn.com/en-gb/entertainment/celebrity/r-kelly-breaks-down-in-tears-and-explodes-with-anger-as-he-denies-sex-abuse-in-extraordinary-interview/ar-BBUqcAU?ocid=spartandhp 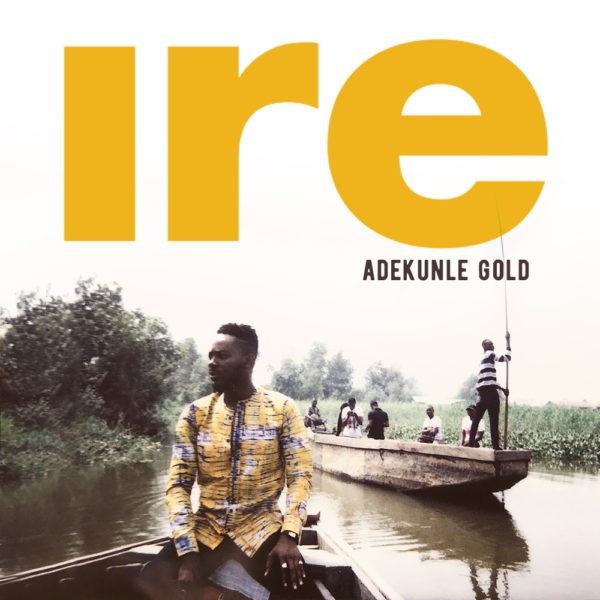 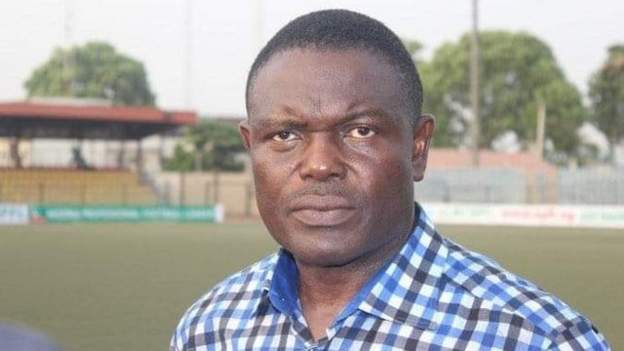 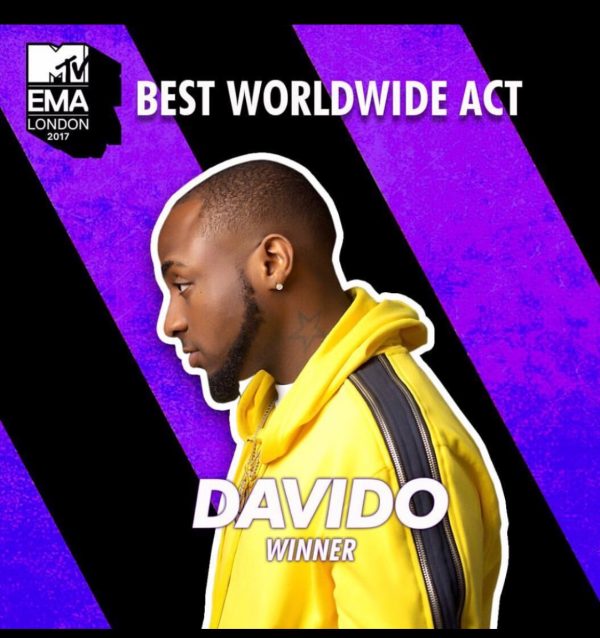