Ethiopia has launched its first satellite into space to monitor climate change and improve research in agriculture and drought preparedness.

The satellite, named ETRSS-1, was launched from China on Friday.

Ethiopia plans to launch a broadcast satellite into space in the next three years.

On the question of how much this cost, Temidayo Isaiah Oniosun, from the website Space in Africa, told BBC Newsday that satellites had plummeted in price recently (BBC) 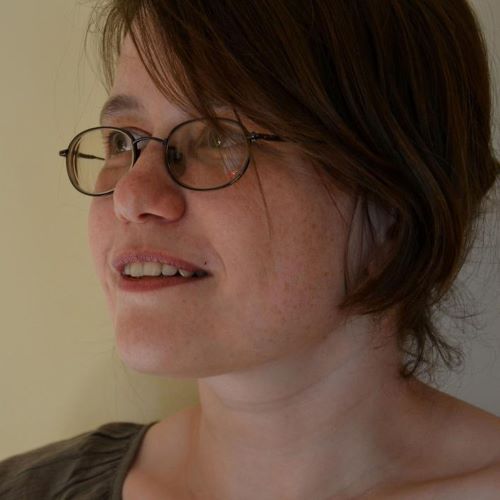 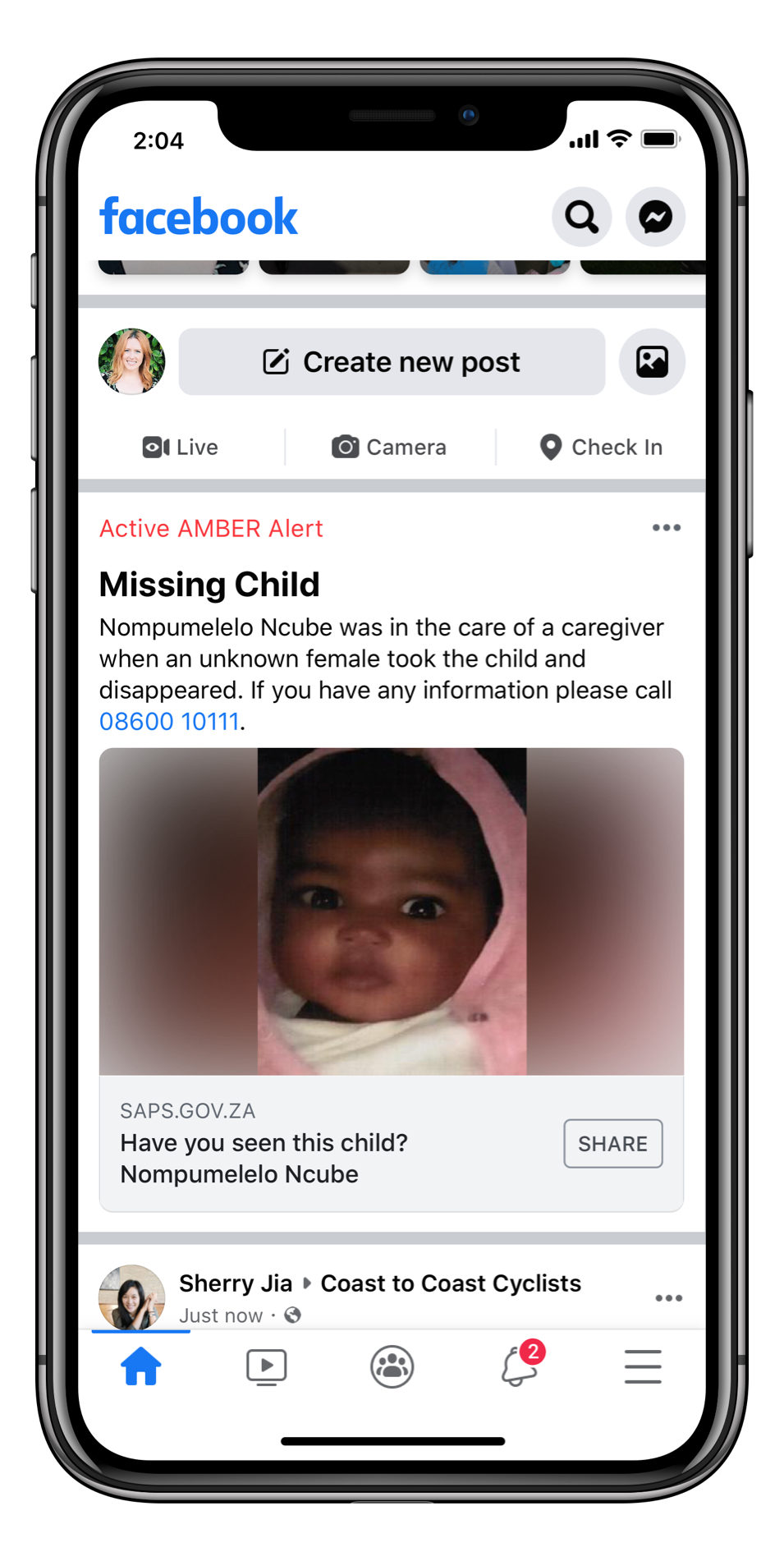