FIFA is ending its six-month intervention in African soccer’s governing body, it said on Sunday, after the mission to speed up the reform of football on the continent was “successfully completed”.

FIFA effectively took over the running of African football after the corruption scandals which consumed the Confederation of African Football (CAF) last year, including allegations against CAF president Ahmad Ahmad which he has denied.

FIFA confirmed at the time that Ahmad, a former cabinet minister in his native Madagascar, was being investigated by its ethics committee although he was not suspended.

Ahmad was also briefly detained and questioned by French authorities in June as part of a corruption investigation.

A number of proposals were presented to the CAF executive committee in Rabat on Sunday following the end of the mission, FIFA said.

These included the creation of a group of professional referees, financed by FIFA in partnership with CAF, and the creating of a $1 billion fund to invest in infrastructure, including stadiums, in all 54 African member associations.

It was also proposed to create a pan-African league, outlined by FIFA president Gianni Infantino in a speech on Saturday, and seek new initiatives in women’s football, youth categories and national team competitions. A 100-point “good governance” plan was also proposed.

“FIFA is satisfied that the joint effort made with CAF was done and delivered within the initial proposed time frame,” FIFA said.

“(It) reiterates FIFA’s commitment to be at the disposal of African football to assist in the process of raising its level to the top of the world.” (The Guardian) 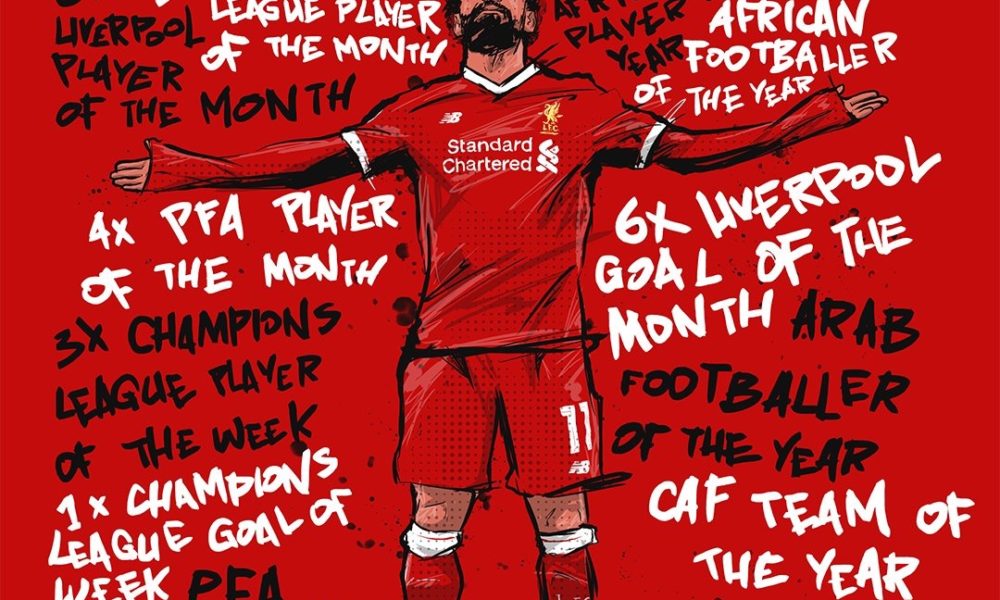 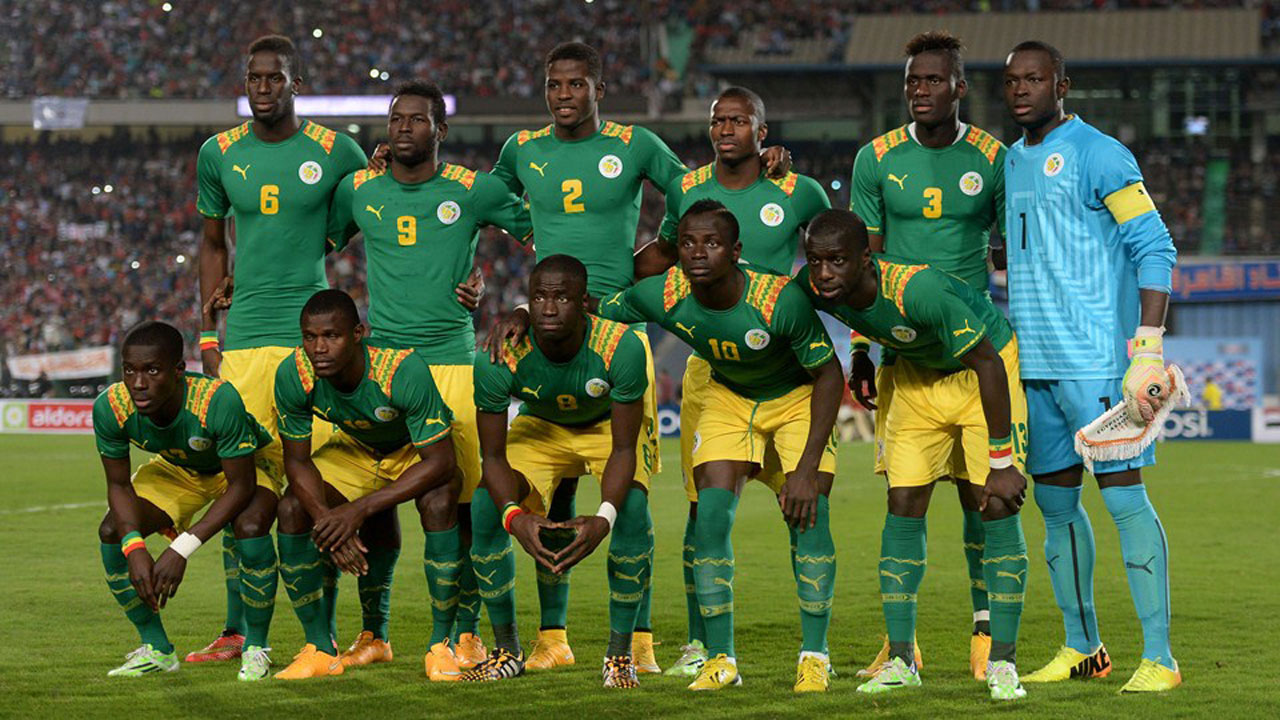 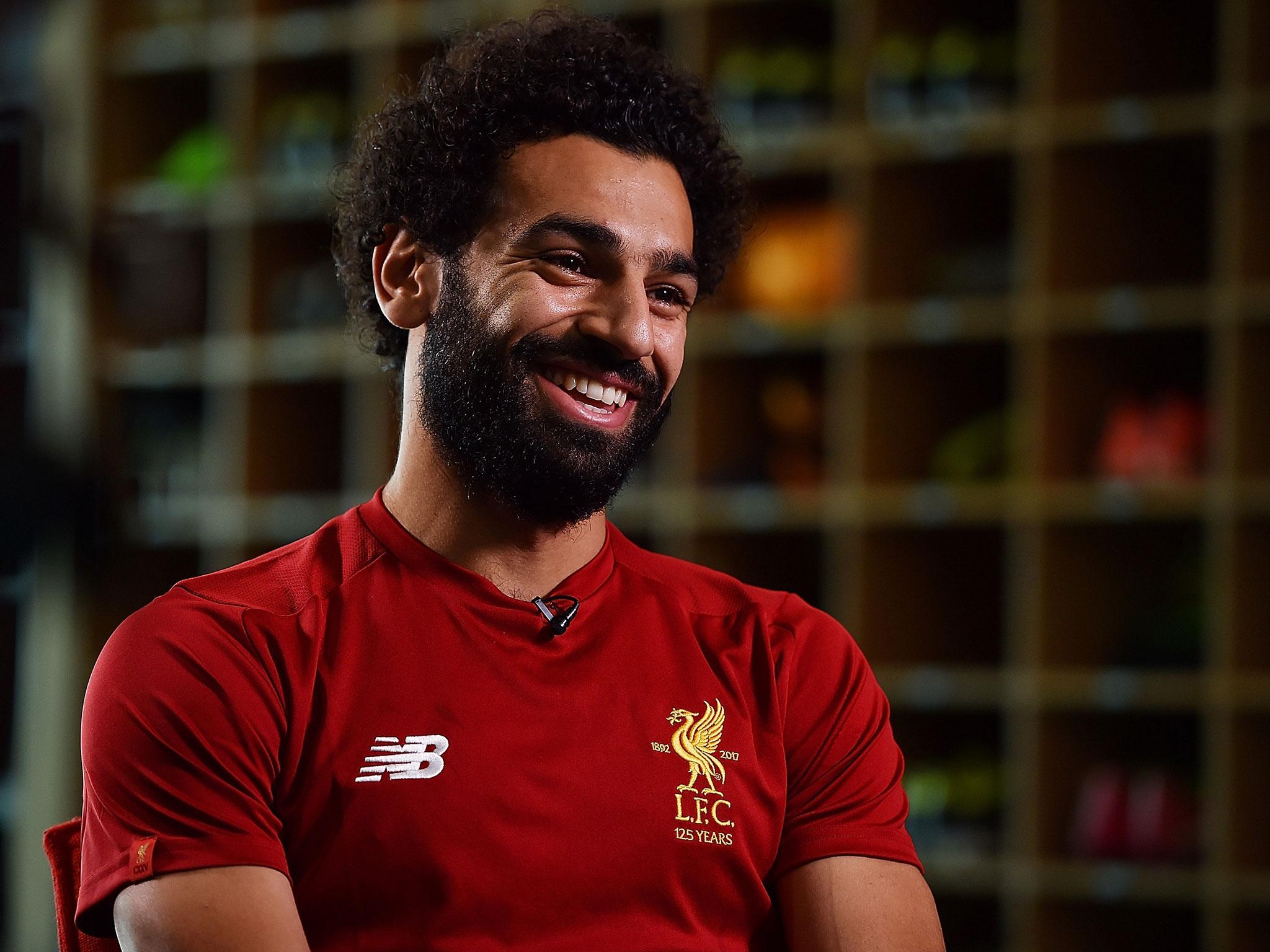