How much does freedom cost?, Kelechi Okoronkwo

It is about a past-time for some people to weave civil or criminal allegations on the heads of perceived enemies and have them thrown behind the bars.

There are many cases across the world where innocent people had their lives spent in jails for crimes they did not commit. And at the end of the day, in some cases, they are paid some money in exchange of their freedom. Several unlucky ones die in prison for crimes they are not culpable of.

Someone who enjoys freedom may not fathom his luxury until they are restrained, not even in solitary confinement, talk more of being held in prison, not for months or a couple of years, but for long winding years.

Then after the long years, the ‘convict’ is found innocent of the charges against which he was convicted and the court tosses some money at him for ‘wasting his life’. What a sham, as though there is an equal amount of money in exchange for freedom.

Recently, Ricky Jackson, an Ohio resident, who was said to be America’s longest-serving innocent prisoner received $1m for 39 years in jail.

Before this, Lawrence McKinney, of Memphis, Tennessee, spent 31 years in prison after he was wrongly convicted of raping a woman and stealing her television in 1978.

He was sentenced to 115 years in prison – 100 years for the rape and 15 years for the theft. He was released in 2009 after new DNA evidence found that he was not even on the scene.

A Nigerian, Clinton Kanu spent 27 years in prison for an offence he did not commit. He was 57 years old when he was released early in this year.

In Kanu’s case, there is even no report of any compensation paid to him. Kanu was arrested at the age of 30, and convicted of murder in 1992. And from then on, he was remanded in Port Harcourt Maximum Prisons in Rivers state.

What does a 60 year-old man, who spent 39 years behind the bars do with a 1$m. Yes, it is a huge amount of money but does it pay for wasted years of spent dreams and aspirations?

Ricky Jackson, would have been a dead man long ago. He was only saved from execution by a paperwork error. So, he would have died for an offence he did not commit.

Mr Jackson was 19 when he was one of three best friends sentenced to death row in 1975 for the murder of a money order salesman outside a corner store in Cleveland.

He and two brothers were convicted on the basis of the testimony of a 13-year-old boy who said that he witnessed the killing of Harold Franks. The boy, Eddie Vernon, was on a school bus a block away with other children at the time. He later recanted his account as an adult.

Mr Jackson was found guilty although no other witnesses placed him at the scene at the time of the murder and there was no other evidence linking him to the killing. He was sentenced to die but mistakes in paperwork and appeals delayed the process.

The Ohio court of claims ordered the state to pay Mr Jackson $1,008,055 for the nearly 39 years he spent in prison. The Bridgeman brothers will also be compensated for their years in jail.

After 22 years in prison, Nigeria’s Supreme Court, in May, 2018 discharged and acquitted, Alban Ajaegbu, one of the accused in the Otokoto case, a case of the ritual killing of an 11-year-old boy, Ikechukuwu Okoronkwo, in 1996, in Imo State.

In her lead judgment, Justice Kudirat Kekere-Ekun, held that the circumstantial evidence relied on to convict and sentence the appellant by the lower court was not sufficient.

“It must be restated here that the appellant was charged with murder and the prosecution has the burden of proving beyond reasonable doubt that it was the act of the appellant that caused the death of the deceased.

“The appellant does not have the burden to prove his innocence. The lower court held that the defence of the appellant raised a lot of suspicions.

“The law is well settled that suspicion, no matter how grave, cannot take the place of proof,” he said.

The Justice added: “Suspicion cannot take the place of legal proof. That the appellant worked in the hotel for 17 years and didn’t know who owned the farm cannot make him guilty.

“The law is settled, that an accused person told lies does not make him guilty.”

Your Chaperon when you are afflicted, By Rev. Edet E. Umo

How to truly decolonise the study of Africa, By Robtel Neajai Pailey 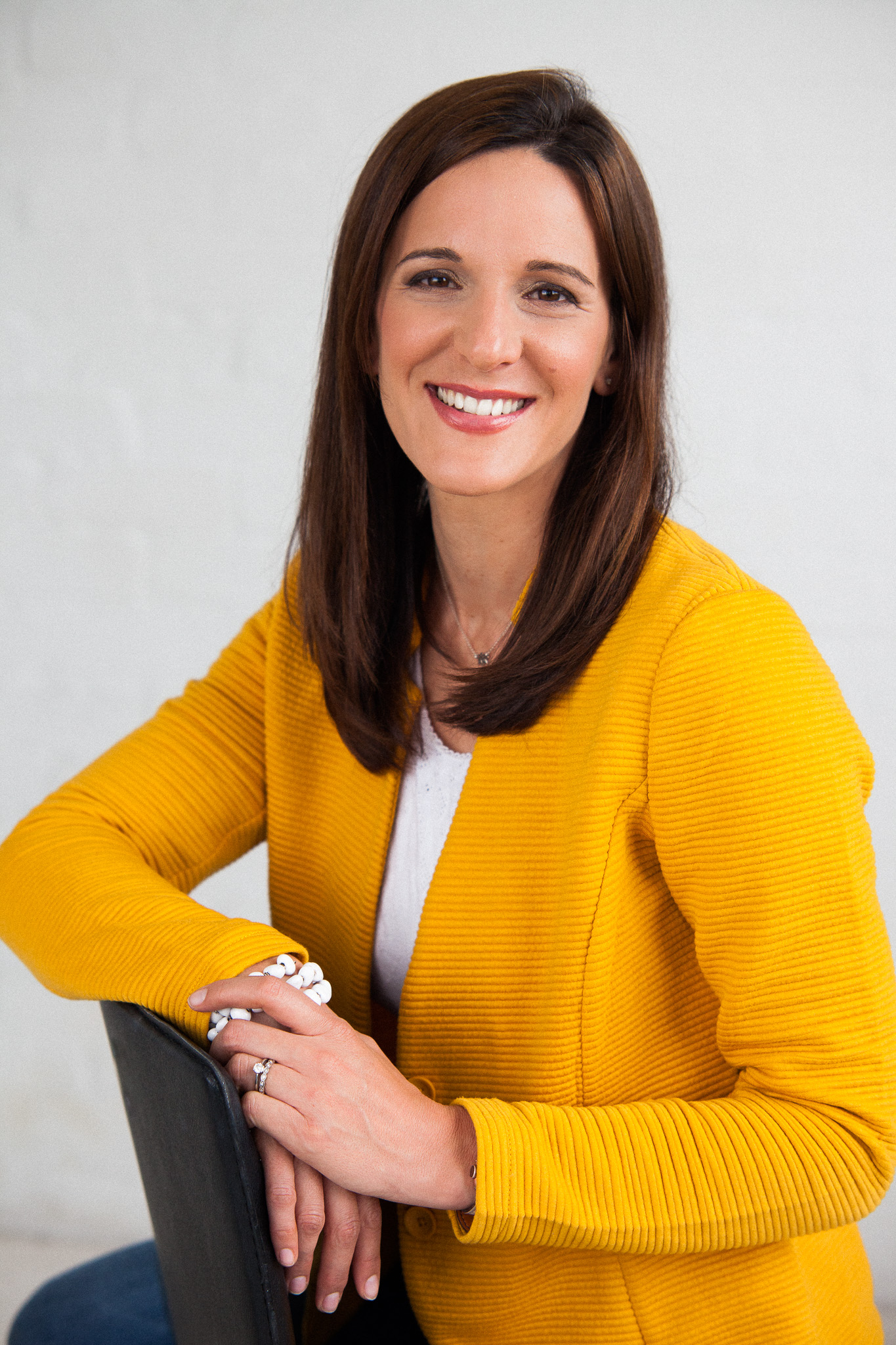 Finding the optimistic within the pandemic, By Anna Collard 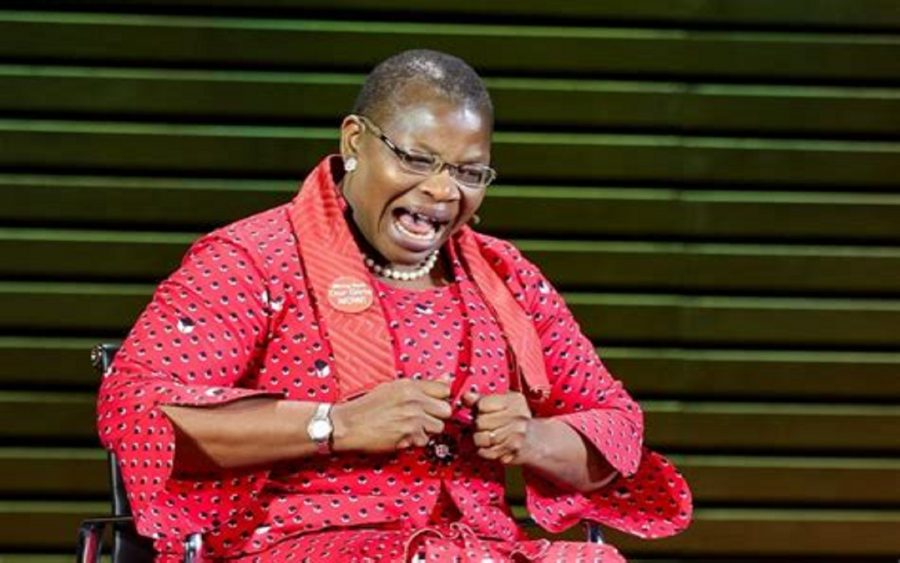 China must pay reparations to Africa on COVID-19 failures—Ezekwesili