In Benue State Nigeria, Buhari government mass-buried 70 persons killed by Fulani herdsmen in the wake of the New Year. Photo/CNN

By Orochi Chikaodiri, LAGOS. Once bitten, they say, twice shy. Preparatory to 2015 general election in Nigeria, we all paid deaf attention to insinuations that the handlers of General Muhammadu Buhari might just be deceiving us. There were indications that the All Progressive Congress (APC) was just a mere propagandist party, but Nigerians trusted the ‘incorruptible Buhari’ and we gave him our votes with trust that he would give us security and economic growth.

The APC and Buhari handed down to us, many full baskets of promises. But three years down the line, Nigerians cannot boast of getting any of those promises. Instead, things are getting worse on all sides.

In my view, the greatest undoing of the Nigerian state is the recycling of the political class. Just like every other recycled material, recycle politicians are ineffective, inefficient and toxic to our political, economic and social security. President Muhammad Buhari is another recycled politician, who in a fiercely contested 2015 general election defeated the incumbent Goodluck Ebele Jonathan and emerged as the president after trying for three consecutive times to no avail. His emergence would rather be described as somewhat miraculous.

Before 2015, Nigeria had been plagued by Boko Haram insurgency and molehill of corruption, thus Nigeria and Nigerians were in dire need of a Messiah and President Muhammad Buhari and his party, the APC, promised “Change”.  His “change” campaign promises revolve around; National security, employment, economy, corruption, health, etc.

On National security, the president promised; “Ensure that under my watch, no force, external or internal, will occupy even an inch of Nigerian soil.”  It is important to note that since President Buhari’s inauguration, Boko Haram still makes its presence felt with suicide bombings.  In addition, in other parts of the country attacks and killings associated with Fulani herdsmen have increased, with attackers sometimes laying siege to series of communities. In fact, the problem under his watch has assumed a Hydra headed monster with its attendant effects telling on the innocent citizenries. Thus the Nigerian state is at the verge of disintegration if we keep on thinking she’s only slightly indisposed.

On Employment and economy, he promised to “Target the creation of 3 million new jobs a year through industrialisation, public work and agricultural expansion.” and “to make N1 = $1.”  There is no gainsay Nigeria went through recession and is still in recession, even though theoretical statistics says Nigeria is out of recession. The president himself insists that, until there’s a corresponding increase in the living standards of the citizens, only then will he believe the country is out of recession. And that is yet to happen. In the same vein, Nigeria’s unemployment rate rose from 8.2% in the period Buhari was sworn in to 13.9% in the 3rd quarter of 2016 and up till now according to the country’s National Bureau of Statistics. This is the highest unemployment rate recorded since 2009.

On Corruption, the story is not different. Mr President has failed to deliver on his promises. You would agree with me that corruption is a thing of the mind, hence everybody has the tendency of being corrupt. According to Chinua Achebe in his book, the trouble with Nigeria, “Nigerians are corrupt because the system makes corruption easy and profitable. Nigerians will cease to be corrupt when the system make corruption hard and unprofitable.” Thus, corruption is a systemic problem and you can only fight it by strengthening all the institutions, not by political witch – hunting. You do not fight corruption by throwing people into jail. Corruption is not a person. But how under President Buhari’s government, opposition elements are the only ones that are seen as corrupt while those in the ruling APC are saints is a clear case of political witch hunt and dishonesty.  And it will not continue come 2019.

On Health, Mr President Promised to “Ensure that no Nigerian will have a reason to go outside of the country for medical treatment.” Buhari himself hasn’t even kept the promise. In the past few years alone, he went abroad 3 times to seek medical treatment. In June 2016, Buhari went to London to consult an ear, nose and throat specialist about an ear infection. Earlier in 2017, he spent 51 days in the British capital on extended medical leave and returned on 7 May on indefinite medical leave.  In May 2017, Nigeria’s minister of state for health, Dr Osagie Ehanire, admitted that the country’s health sector is still battling with many issues and he alleged that the giant of Africa loses over US$1 billion every year to medical tourism.  That’s worrisome, isn’t it?

From all indications President Muhammad Buhari has not been able to deliver and will never be able to deliver on his campaign promises.  Once bitten, twice shy. We cannot again mortgage our future with Buhari. We cannot again trust Buhari with our votes in 2019. The President and his APC have fooled us once, we cannot be fooled again. We are tired of recycled politicians and their empty promises. In the light of the above concerns and the determination to redirect the country on the path of development, it is obvious that the Aso Rock that President Muhammadu Buhari sees today, he will see it no more come 2019. 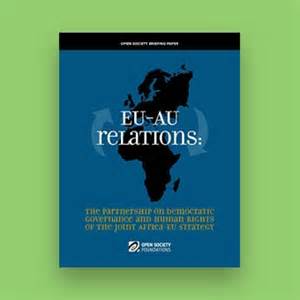 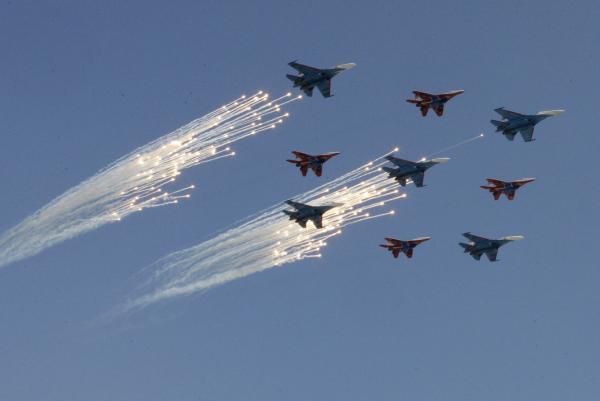 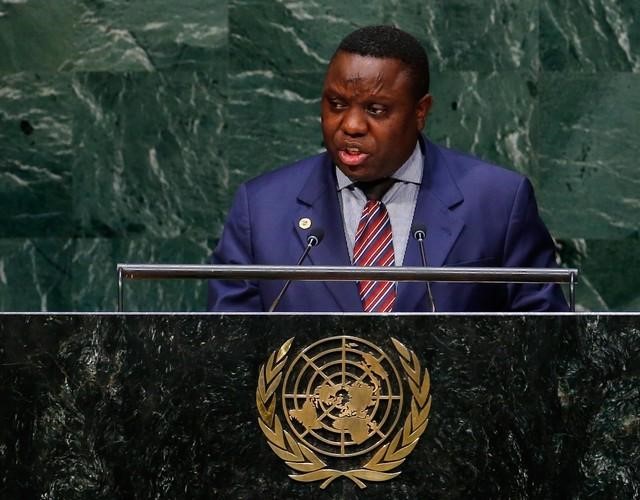