Despite the uproar fomented by his Twitter comment to teach a section of Nigerians the language they understand, Nigerian President, Muhammadu Buhari has insisted that he would still fulfil his promise.

Following reports of insurgency in the South-Eastern part of Nigeria, the part noted for rebellion and fighting the country in a civil war of 1967 to 1970, the President, in a live programme, which was later tweeted, made an uncomplimentary reference to the war as he threatened the Igbo people.

He said: “Many of those misbehaving today are too young to be aware of the destruction and loss of lives that occurred during the Nigerian Civil War. Those of us in the fields for 30 months, who went through the war, will treat them in the language they understand,” Buhari tweeted.

While fielding questions from Arise News crew on Wednesday in Abuja, Buhari said he owed nobody apology for his comment, insisting that he would do it.

Currently, there is a massive military campaign in the South-East which has led to the killing of innocent people and attributing it to operations of the Indigenous People of Biafra (IPOB) 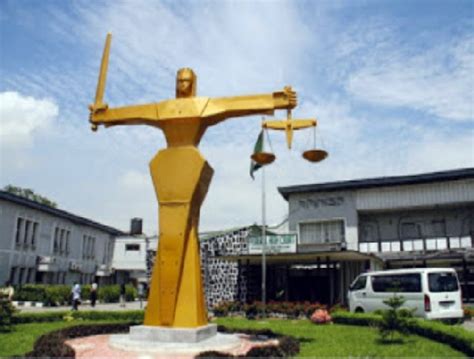 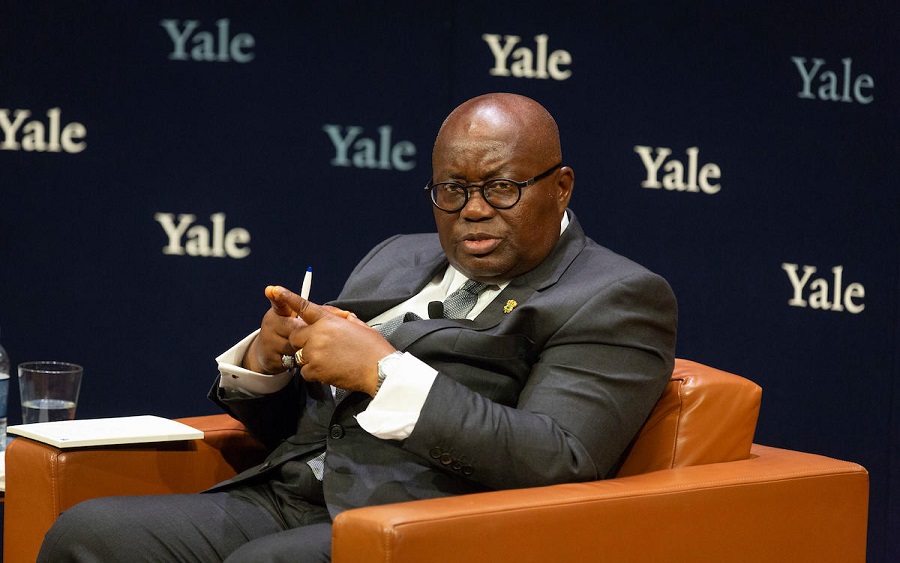 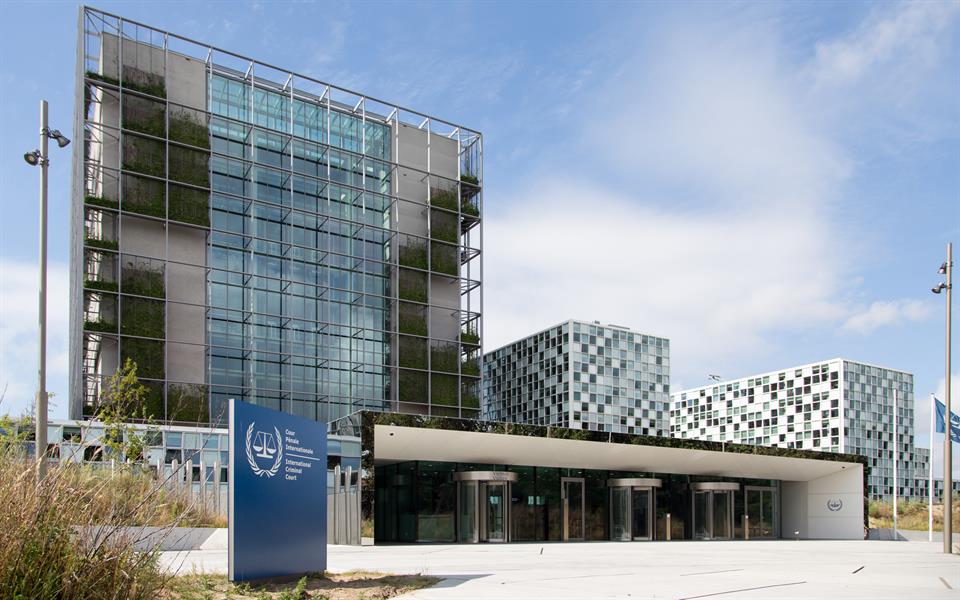 ICC blasts US Government over ‘interference with court rules’