L-R: Nanono and Saleh: Insider opens up on why Buhari sacked ministers

Insider opens up on why Buhari sacked ministers

For the first in his 6 years administration, Nigerian President sacked on Wednesday sacked his ministers. Buhari’s administration is not known for Cabinet reshuffling or sacking of government appointees irrespective of public outcry.

Nigerians are surprised at Wednesday’s sack of the Agric Minister, Sabo Nanono and his Power counterpart, Mamman Saleh although there have numerous reports of ineptitude on the sectors.

An insider told this newspaper that the Government of Muhammadu Buhari placed high premium on Agriculture but the minister was not moving at the same pace with the President.

“Mr. President does not believe in sacking his appointees. He believes that a minister for instance can pick up and run with an idea even if the person is making mistakes. But what do you do when it becomes clear that someone does not want and is not ready to pick up?”

“This is the first time this is happening. The President did not want this to happen. But…it is not that it cannot happen if it is the only way out.

The Agric minister was enraptured in controversy about a year ago when he said that N30 could buy a plate of food in Kano. That was the only time the Minister was widely read in the press.

Although it’s not clear why they have been removed but a statement from the presidency says Mr Buhari took the decision after an “independent and critical self-review” of government programmes and policies.

It adds that such reviews help the administration “identify and strengthen weak areas, close gaps, build cohesion and synergy” in governance and in managing the economy.

Boosting agriculture and the economy have been among Mr Buhari’s priorities.

The current environment minister has been asked to oversee the agriculture ministry while the minister of works and housing is to take charge of the power ministry until new minsters are appointed.

President Buhari, who came to office in 2015, rarely reshuffles his cabinet. 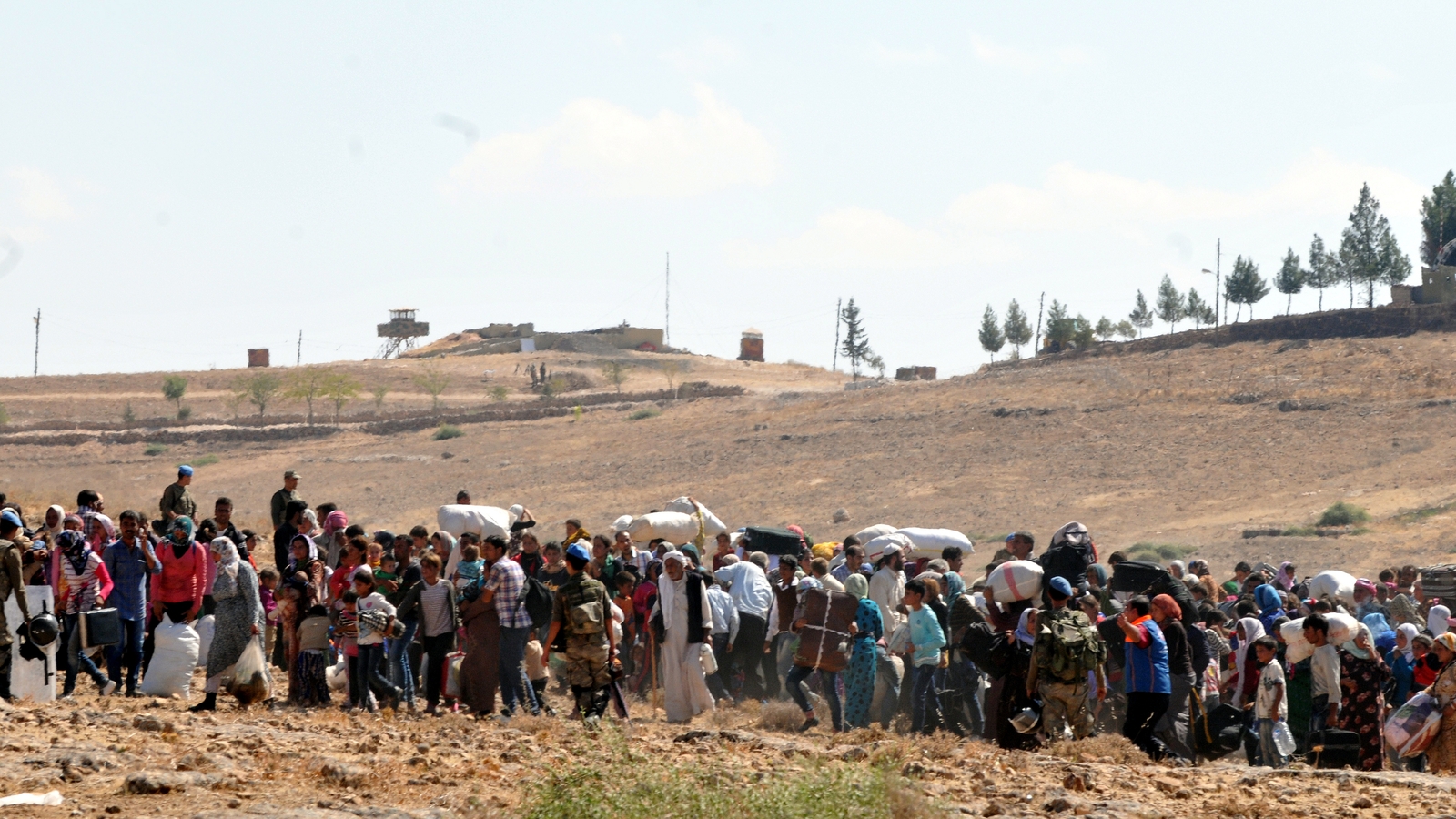 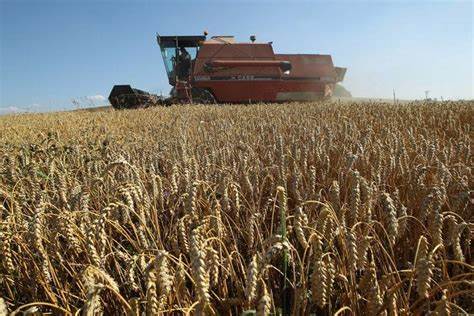