Guterres said investigators will examine the response to the attack, along with other assaults on UN forces in the area [Emmanuel Herman/Reuters]

The United Nations Secretary General, Antonio Guterres has announced that the UN will launch an investigation into a deadly attack on UN forces last month in the Democratic Republic of Congo (DRC).

The UN said fifteen Tanzanian peacekeepers were killed and 43 other people were wounded in the town of Semulikion, in the Congo’s northeastern province of North Kivu, on December 7 by Ugandan fighters from the Allied Democratic Forces (ADF) in the attack.

Aljazeera reports that investigators will examine the peacekeepers’ response to the attack, as well as other assaults on UN forces in the area, and make recommendations on how to prevent further violent incidents, Guterres said in a statement on Friday.

“This special investigation will include a focus on the 7 December attack in Semuliki, in which 15 Tanzanian peacekeepers were killed, 43 wounded and one remains missing,” Guterres said.

Aljazeera said the former UN assistant secretary general, Dmitry Titov, was appointed by Guterres to lead the probe into the assault, described by Guterres last month as the “worst attack on UN peacekeepers in … recent history”.

“It was the bloodiest attack to date on the UN Organization Stabilization Mission in the Democratic Republic of the Congo (MONUSCO), the UN force deployed in the DRC since November 1999.

Two military officers from Tanzania will join the UN team assigned to the investigation, which will begin in the Congo later this month. The team will also travel to other countries in the region as part of the review.

The DRC’s North Kivu province, which borders Uganda and Rwanda, has been beset by violence in recent years.

The ADF, an Islamist rebel group active in the area, has been accused by the UN of killing more than 700 people in the region since October 2014”, said the news organisation. 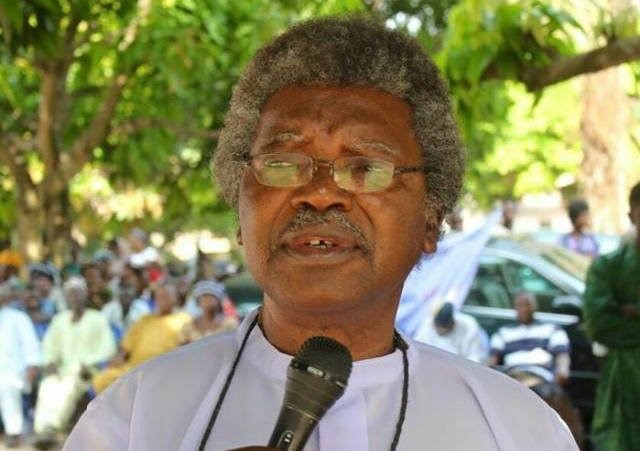 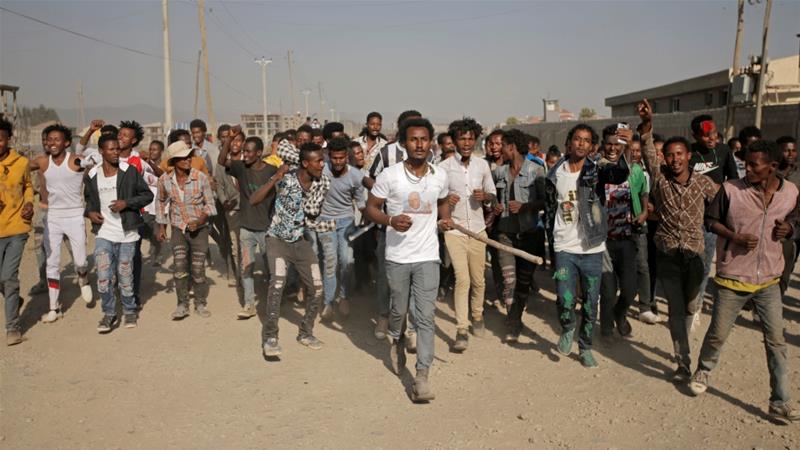