If more Kenyan polls commissioners toe the line of Roselyn Akombe, there might be a flicker of hope for total disbandment of the Independent Electoral and Boundaries Commission (IEBC).

But Akombe’s heroic and brave decision is coming barely one week to the day of the election.

Akombe, one of Kenya’s top election officials quit Wednesday with a disapproving statement accusing her colleagues of political bias and saying that October 26th presidential election could not be credible.

“The commission in its current state can surely not guarantee a credible election on 26 October 2017. I do not want to be party to such a mockery to electoral integrity,” Roselyn Akombe wrote in the statement from New York.

The country’s Supreme Court on September 1 ordered the Independent Electoral and Boundaries Commission (IEBC) to carry out a re-run of the presidential election, after annulling the vote due to “irregularities” and mismanagement by officials.

Divisions in the commission burst into the open days later when a letter was leaked from the panel’s chairman to its CEO questioning a host of failings in the conduct of the August 8 poll.

Akombe said that she had questioned her role at the commission for many months, but had “soldiered on”.

“Sometimes, you walk away, especially when potentially lives are at stake. The commission has become a party to the current crisis. The commission is under siege,” she wrote.

In a statement on Twitter, the IEBC said it “regrets” Akombe’s resignation, and that it would provide more details later.

Odinga last week announced he was withdrawing from the race, arguing the move would legally force the IEBC to begin the whole process from scratch, which would allow more time for deep reforms.

Despite the confusion over what Odinga’s withdrawal means, election officials appear to be pushing forward with plans to hold the vote as scheduled on October 26.

“There is a very high likelihood that the mistakes that some of the presiding officers made during the last election will be repeated,” Akombe told the BBC.

Odinga on Tuesday suspended a protest campaign to push for reforms after three people were shot dead in demonstrations. He has said he will announce his next course of action Friday.

Some 40 people have now died since the election, mostly at the hands of police according to rights groups.

Akombe warned that the lessons from a disputed 2007 election, which sparked politically motivated tribal violence that left 1,100 dead, were “too fresh, lest we forget”. 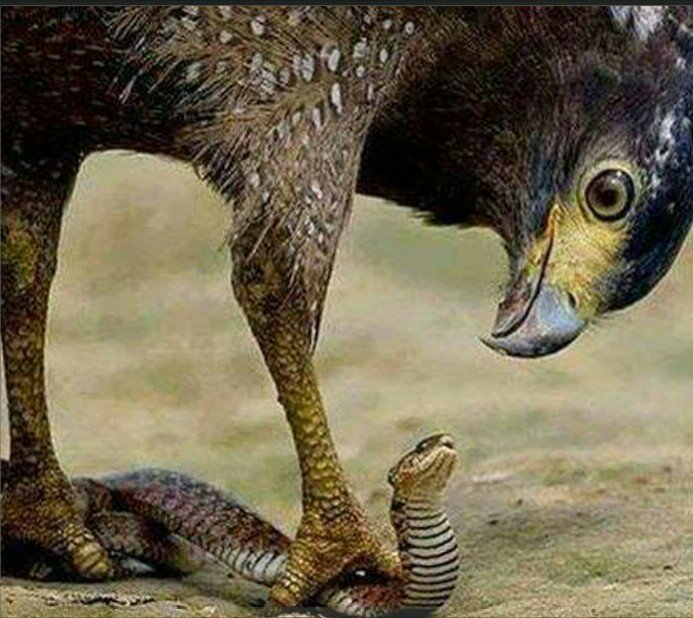 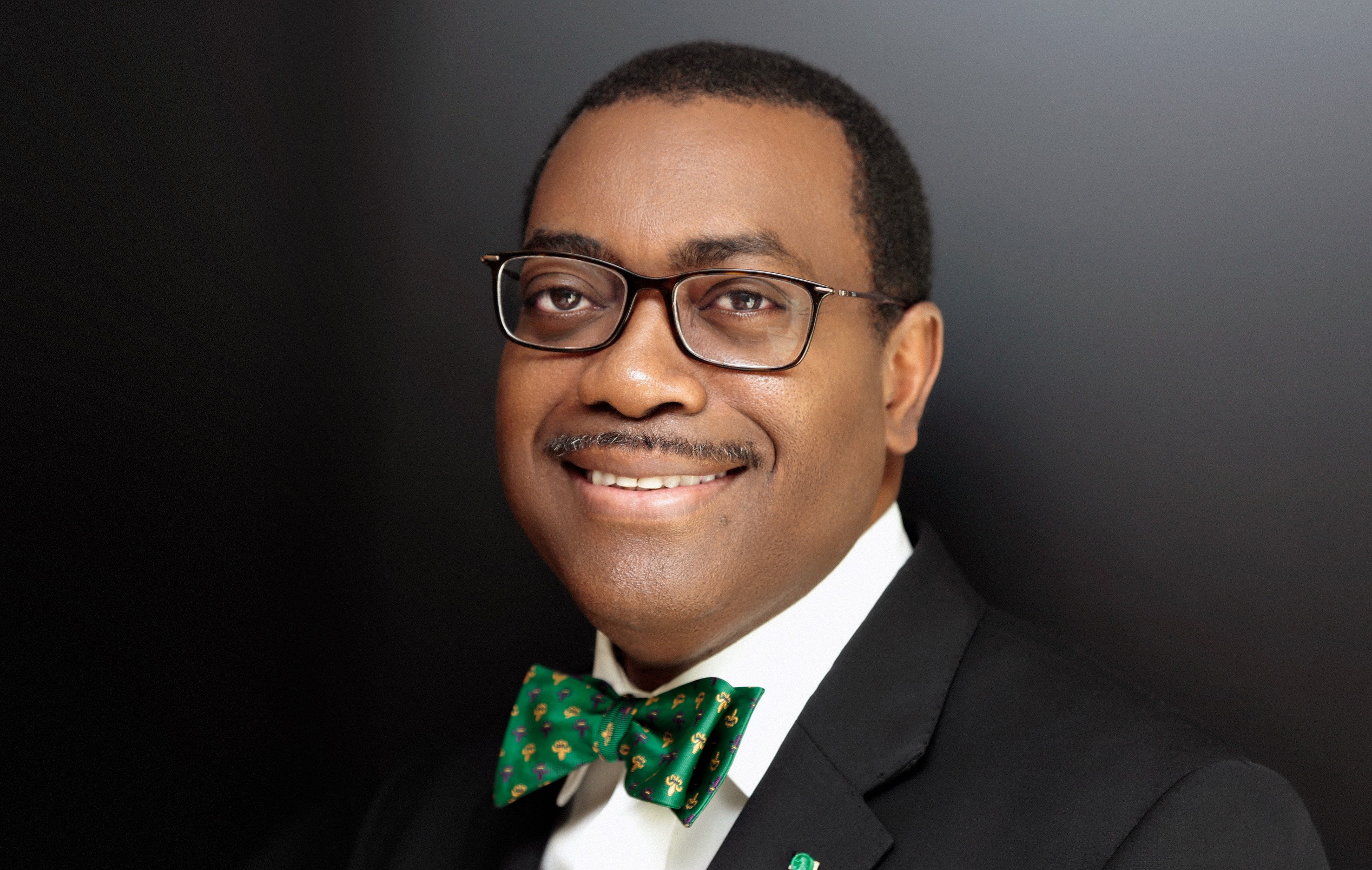 BREAKING: Adesina re-elected for another 5-years as AfDB President 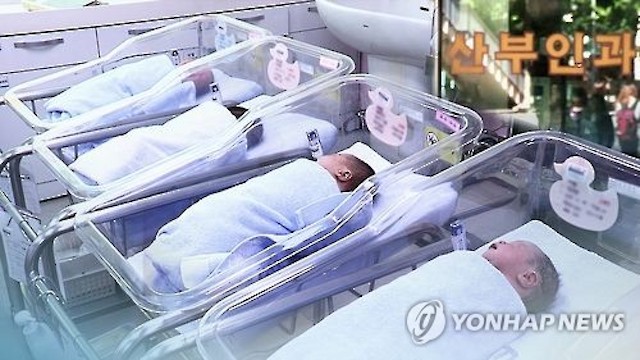