The sanctions imposed on Mali by a regional body, the ECOWAS may be lifted soon as the country’s transitional President Bah Ndaw has named a new civilian prime minister, the state television announced on Sunday.

The sanctions “will be lifted when a civilian prime minister is named”, ECOWAS Commission President Jean-Claude Kassi Brou said on Friday.

The trade restrictions include a ban on commercial trade and financial flows, but not on basic necessities, drugs, equipment to fight the coronavirus pandemic, fuel or electricity.

He was Mali’s permanent representative to the UN from 1995 to 2002 and later became a diplomatic adviser to the west African regional bloc, Ecowas.

His appointment could see the lifting of sanctions imposed by Ecowas after last month’s coup.

The coup leader Col Assimi Goita had picked Mr Ndaw – who was inaugurated on Friday – to be the transitional president.

The appointment of a civilian president was a condition for Ecowas to lift the sanctions it imposed after the coup.

Ecowas officials had on Friday said they would only lift the embargo after a civilian prime minister was also appointed.

Correspondents say it still isn’t clear how much power military officers will retain, especially after Col Goita was given the position of vice-president. 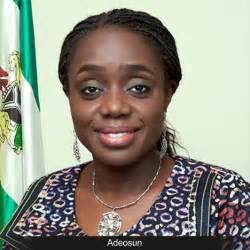 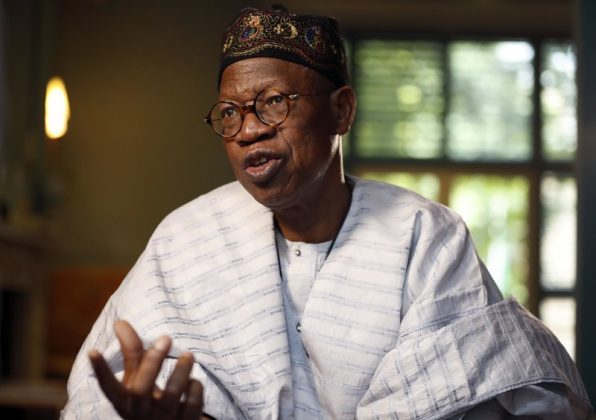 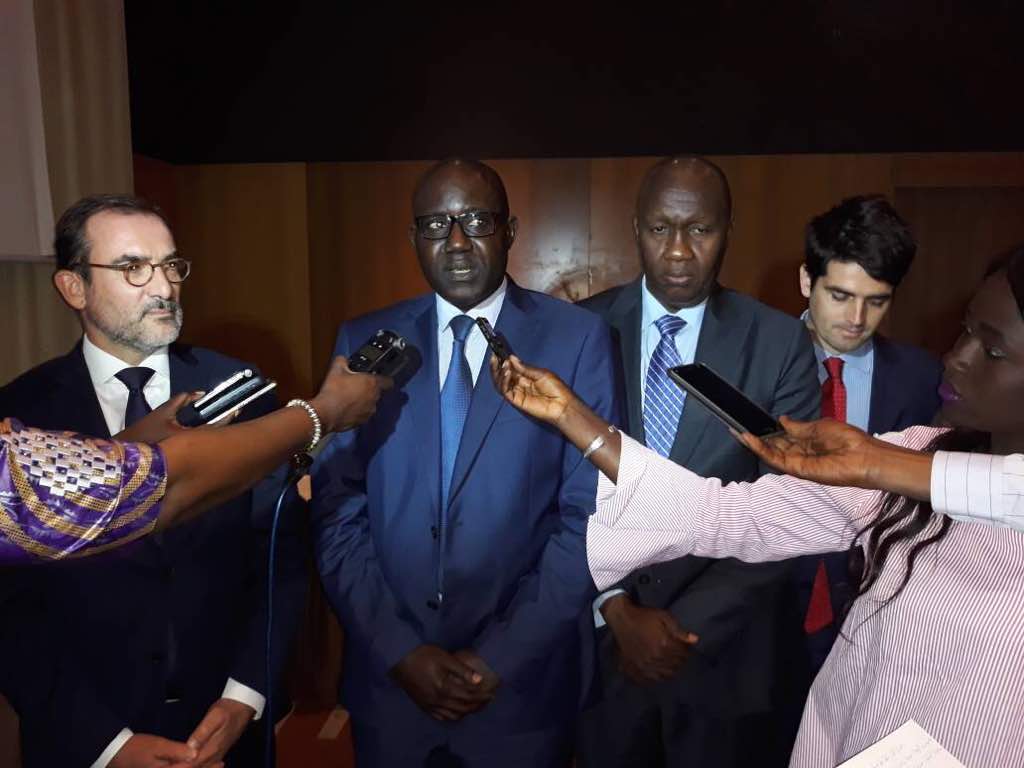