Governor of a North-Eastern State of Nigeria, Borno, Babagana Zulum has been attacked a second time in few weeks by unknown assailants. Reacting to his attack in July where a number of security personnel lost their lives, Zulum said his attackers were not Boko Haram members.

A local report said casualties in a second attack on Zulum on Friday has risen to 30. “The death toll from Boko Haram attack on the convoy of Borno State Governor, Babagana Zulum, has risen to 30, security sources said Saturday”, reports Punch.

Two sources told AFP the number of fatalities from the attack Friday had doubled as more bodies were found and now included 12 policemen, five soldiers, four members of a government-backed militia, and nine civilians.

“The tally has increased to 30 as many bodies were picked in the surrounding areas after the attack,” one of the sources said, adding that “many people were injured”.

The governor’s convoy was said to have been attacked between Monguno and Baga areas of the state.

A source at the Borno State Government House in Maiduguri also told our correspondent that the governor had left Maiduguri for Baga to prepare for the planned return of internally displaced persons from Maiduguri to the camps in Baga.

Friday’s attack was the second time within two months when the governor’s convoy came under attack. The attack, like the first one, has triggered fresh worries about security situation in the north east where terrorists have carried out series of attacks against troops and soft targets, as well as countless abductions.

The area around Monguno en-route Baga is believed to be the stronghold of a splinter group of Boko Haram that dubbed itself the Islamic State of West Africa Province, ISWAP.

There were unconfirmed reports that apart from the casualties, the terrorists also ceased an Armoured Personnel Carrier belonging to the Nigeria Police Force, and certain number of government vehicles.

The governor is expected to receive about three thousand civilians who will be transported from IDP camps both in Maiduguri and Monguno on Saturday.

An angry Zulum poured venom on the army over its seeming inability to dislodge the Boko Haram terrorists from Baga and its environs. He even insinuated that there was sabotage in the system which, he claimed, would never allow the war against insurgency and terrorism end.

But the military responded swiftly and strongly, debunking the governor’s claim, describing it as unfounded. 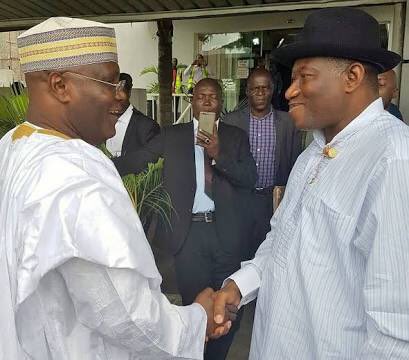 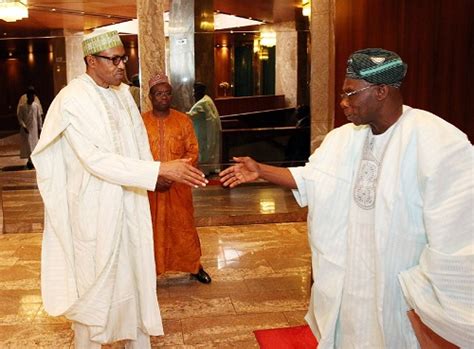