New Zealand adds prostitution to list of skills for immigrants

In New Zealand, the legislation to decriminalize sex work, known as the Prostitution Reform Act, was passed through New Zealand’s parliament in 2003 in a tumultuous vote.

Now, the country has approved prostitution as official skill for employment for would-be immigrants.

“The decision to legalize prostitution, which had previously been widespread but hidden, was welcomed by many in the country”, RT said.

Migrants hoping to start a new life in New Zealand can now add a new skill to their visa applications. Under a new plan, would-be immigrants can claim points as skilled sex workers and escorts.

The skill is regarded as providing social companionship in the Australian and New Zealand Standard Classification of Occupations (ANZSCO) list.

In order to meet the criteria of a highly qualified sex worker, would-be migrants will be expected to have ANZSCO skill level 5. The requirements issued by ANZSCO also include compulsory secondary education.

The applicants should also have relevant recognized qualifications or have at least three years of work experience in the relevant industry.

Despite the fact that escort and sex work are on the skilled employment list, there is no evident lack of them, as they are not included on the skill-shortage list.

Prostitution is listed as skilled employment, but applying for a resident visa as a sex worker would still be extremely difficult, the New Zealand Association of Migration and Investment agency (NZAMI) said.

“Even though prostitution is a lawful occupation, it is not an occupation that an immigrant can undertake on a temporary visa, sex work is specifically accepted,” said Peter Moses, an NZAMI spokesman and lawyer specializing in immigration law.

“An applicant would have to be onshore lawfully and not working, or off-shore while applying for residence. And they would need a formal offer of employment – also not the rule,” said Moses.

The move to turn prostitution into a legal occupation was intended to safeguard sex workers’ human rights, and to protect them from exploitation. Today, New Zealand is known for offering the best working conditions for prostitutes.

Although an evaluation of the act’s operation in 2008 demonstrated that the number of sex workers didn’t grow as a result of the legislation, the social stigma surrounding involvement in the sex industry persists. 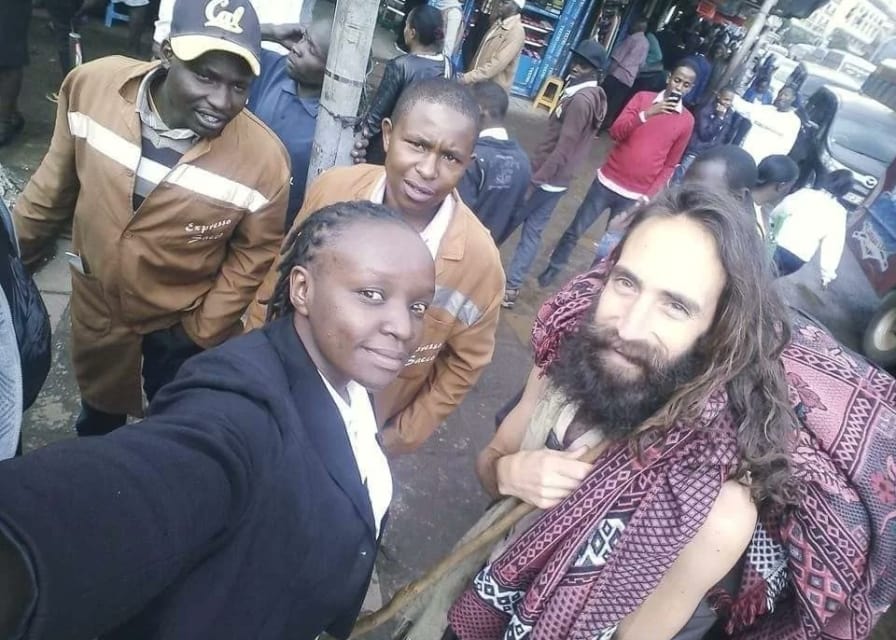 See the identity of man behind ‘fake Jesus Christ’ in Kenya 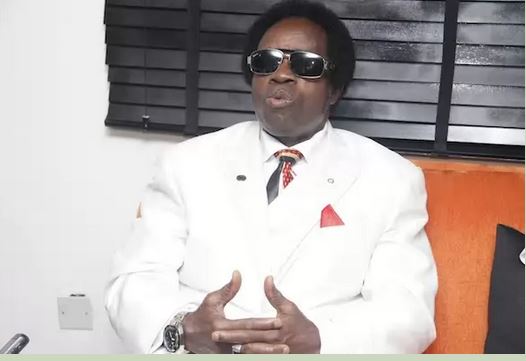 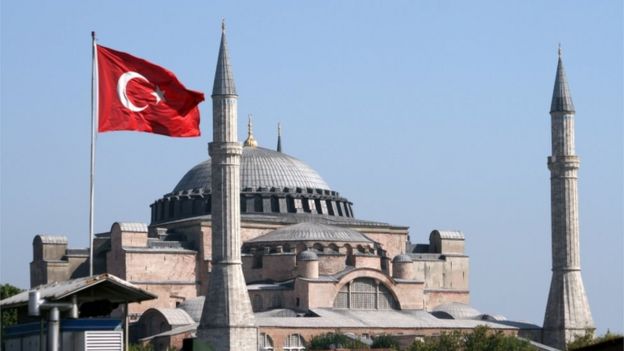