After months of political intrigues in Kano State, North-West Nigeria which culminated in the appointment of four more emirates in Kano, A Kano State High Court on Thursday stopped appointment of the new emirs, citing lack of due process.

This restores Sanusi Lamido Sanusi as the only emir of Kano.

Kano Gov wants to divide powers of emir of Kano

The Presiding judge, Justice Usman Na’abba, on Thursday ruled that Governor Abdullahi Ganduje of Kano did failed to follow due process in the creation of the Emirates.

Ganduje had earlier in May assented the bill seeking the establishment of four additional first class Emirates – Rano, Gaya, Karaya and Bichiin – in Kano State.

Ganduje assented the bill following its passage by the Kano State House of Assembly.

He later in the month presented letters of appointment to the four new first-class Emirs during a ceremony held at the state capital.

Ganduje during the presentation said the creation of the four Emirates will make Kano traditional system more efficient.

The creation of the new Emirates was however met with controversy as four Kano State kingmakers filed a suit against Ganduje and the State Assembly.

A group called Kano First also led a protest lamenting that the creation of more emirates will lead to spending of unnecessary funds.

They urged the government to focus on pressing issues, such as deflation of revenues, healthcare, security and educational challenges.

The creation of four additional Kano Emirates paves way for the decentralisation of the Kano Emirate council thereby decentralising the power of Emir. 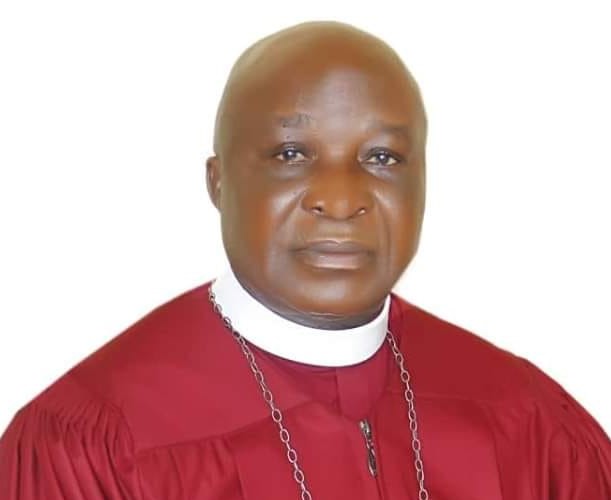