Cheering news for the feuding Koreas. North Korea and South Korea have agreed to march jointly under one unified flag during the opening ceremony of the Winter Olympics, South Korea’s Unification Ministry said on Wednesday.

Bloomberg reports that the two Koreas will also form a joint women’s ice hockey team during the games, the statement said. Negotiators met for the third round of talks in just over a week.

“Earlier on Wednesday, the three-person negotiation teams talked about the potential for a joint cultural event at the Mount Geumgang resort and the use of the Masikryong ski resort on North Korea’s east coast, according to a statement by South Korea’s Unification Ministry.

North Korea said it plans to send a 230-member cheering squad, and offered to the use a land route for the delegation that will also include athletes, officials, musicians and reporters, according to the ministry. South Korea has yet to respond to these requests. The two sides also discussed issues such as a joint march at the opening ceremony, and North Korea’s participation in the Paralympics”, Bloomberg said.

The sides have yet to decide who will represent Kim Jong Un at the Games to be held in the ski resort of Pyeongchang from Feb. 9. Last week, they agreed to allow a 140-member North Korean orchestra to perform concerts in Seoul and Gangneung, a vacation city near Pyeongchang.

At an International Olympic Committee meeting in Switzerland planned for the weekend, officials will decide on matters such as the number and names of North Korean athletes and Olympic officials, the committee said in a statement last week. It will also decide on participation protocol regarding the flag that North Korea will compete under, as well as other matters concerning the anthem, ceremonies and uniforms.

In a sign that the Olympics may only be a temporary break from Kim’s threats and push to develop nuclear weapons capable of hitting America, a North Korean state-run newspaper called on South Korea to stop its military drills with the U.S. 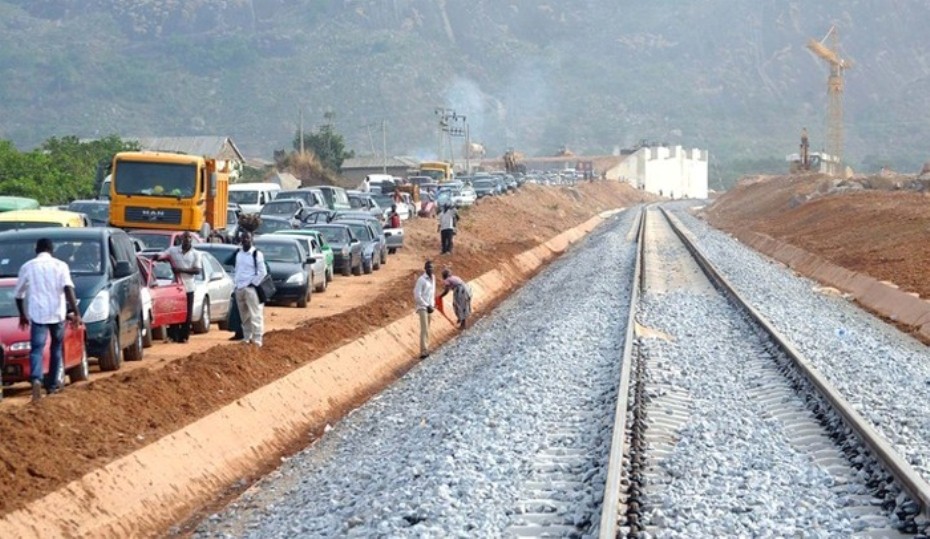 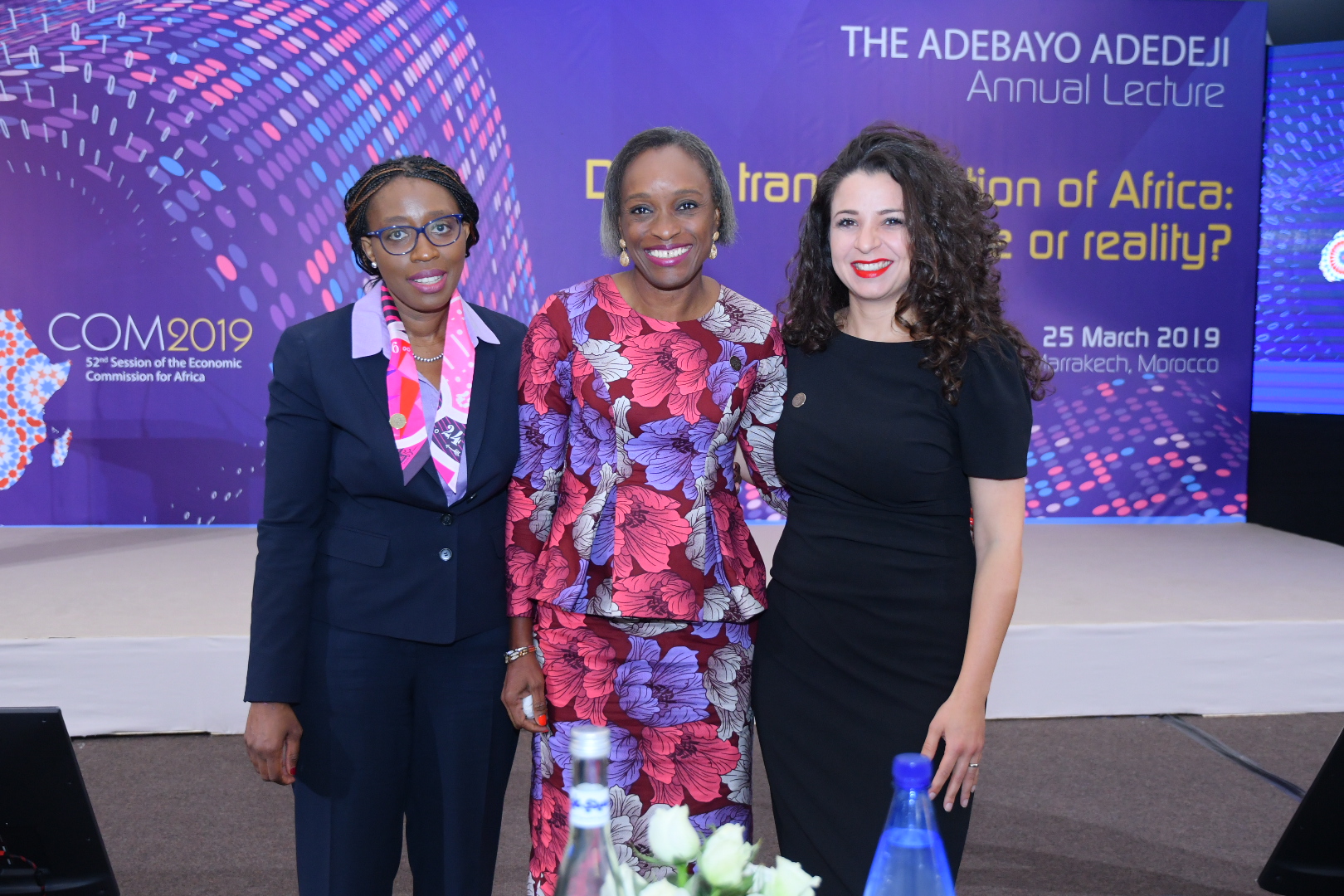 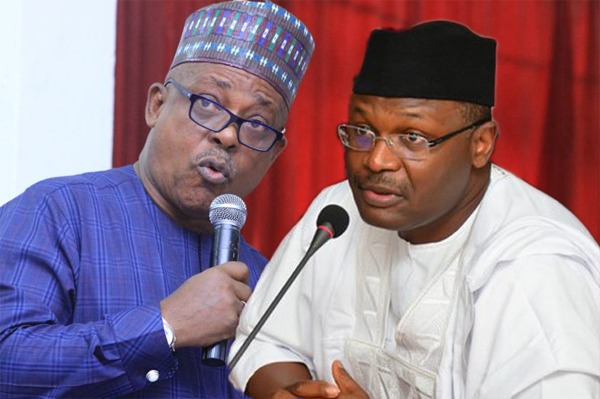