After a protracted political impasse between the leaders of opposition and ruling parties in Kenya, both leaders have come together to mend fences ‘in the interest of the country.

Kenyatta and Odinga agreed to work toward unifying the country after last year’s divisive presidential election.

The VoA said the two after their meeting, appeared together to give separate statements to the press but did not take questions – acknowledged the country was heading in the wrong direction.

Odinga, had refused to recognize Kenyatta as president, and instead accepted overtures and was inaugurated by opposition elements as a parallel president to Kenyatta.

But today, Odinga paraphrased U.S. president Abraham Lincoln, saying that Kenyans needed to know where they are and where they want to go before they can better judge what to do and how to do it.

“Fifty-four years since independence, we are challenged to audit our progress toward the ideals for which our fathers fought to establish a free and independent country and for which many of our compatriots died.”

As leaders, said Odinga, they had a duty to reflect on their performance in reaching Kenya’s goals since independence: justice, unity, peace, liberty and prosperity for all.

Kenyatta said the two men came to a common understanding that for Kenya to come together, its leaders must come together.

On the streets of Nairobi, Kenyans also welcomed the leaders’ agreeing to work together.

“It’s a really good step towards harmonizing the country,” said Brian Wanjoki. “Because the electioneering period has left us divided … supporters of both sides. So, I think it’s a really good idea that they’ve met. And, hopefully we can progress from this.”

Noting “the economy has been down,” Ndung’u said if the two “resolve their issues, well, at least it will show that we are moving forward and the issue to do with the election is it behind us.”

2m children in Congo at risk of starvation, UN warns 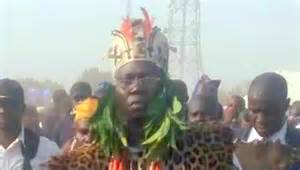 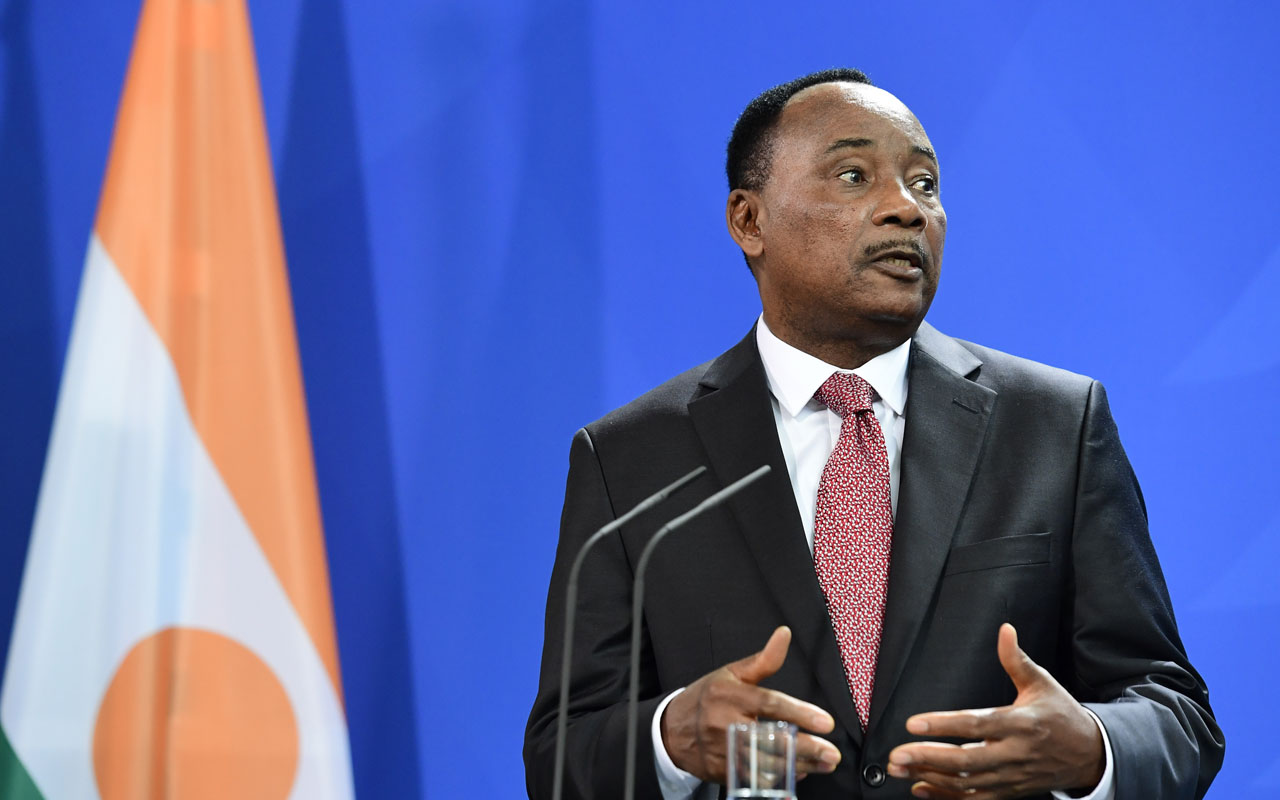 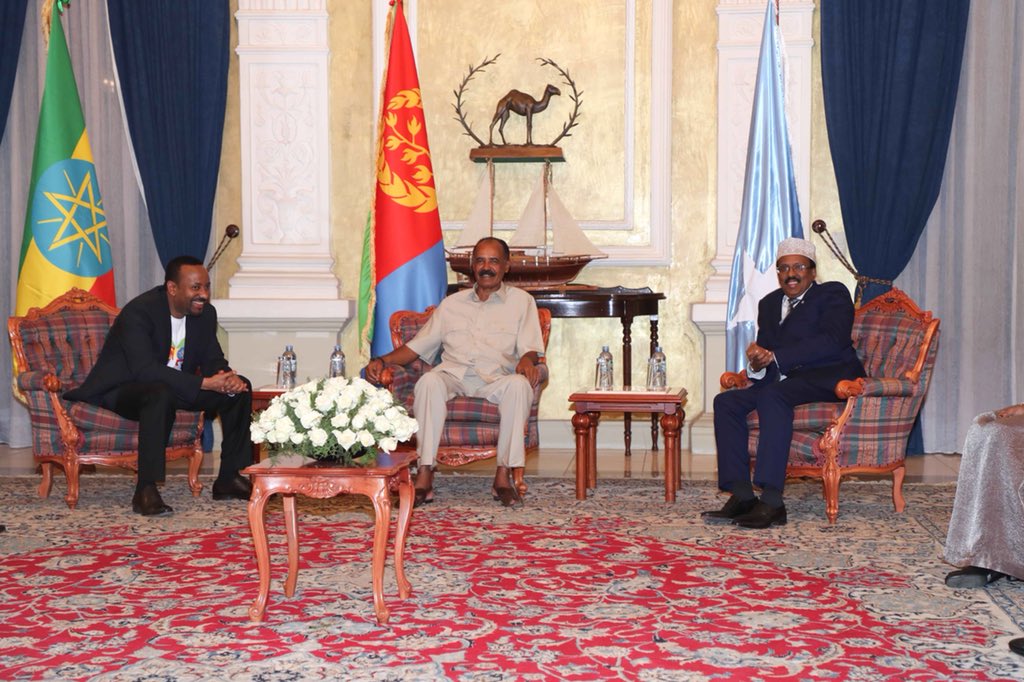